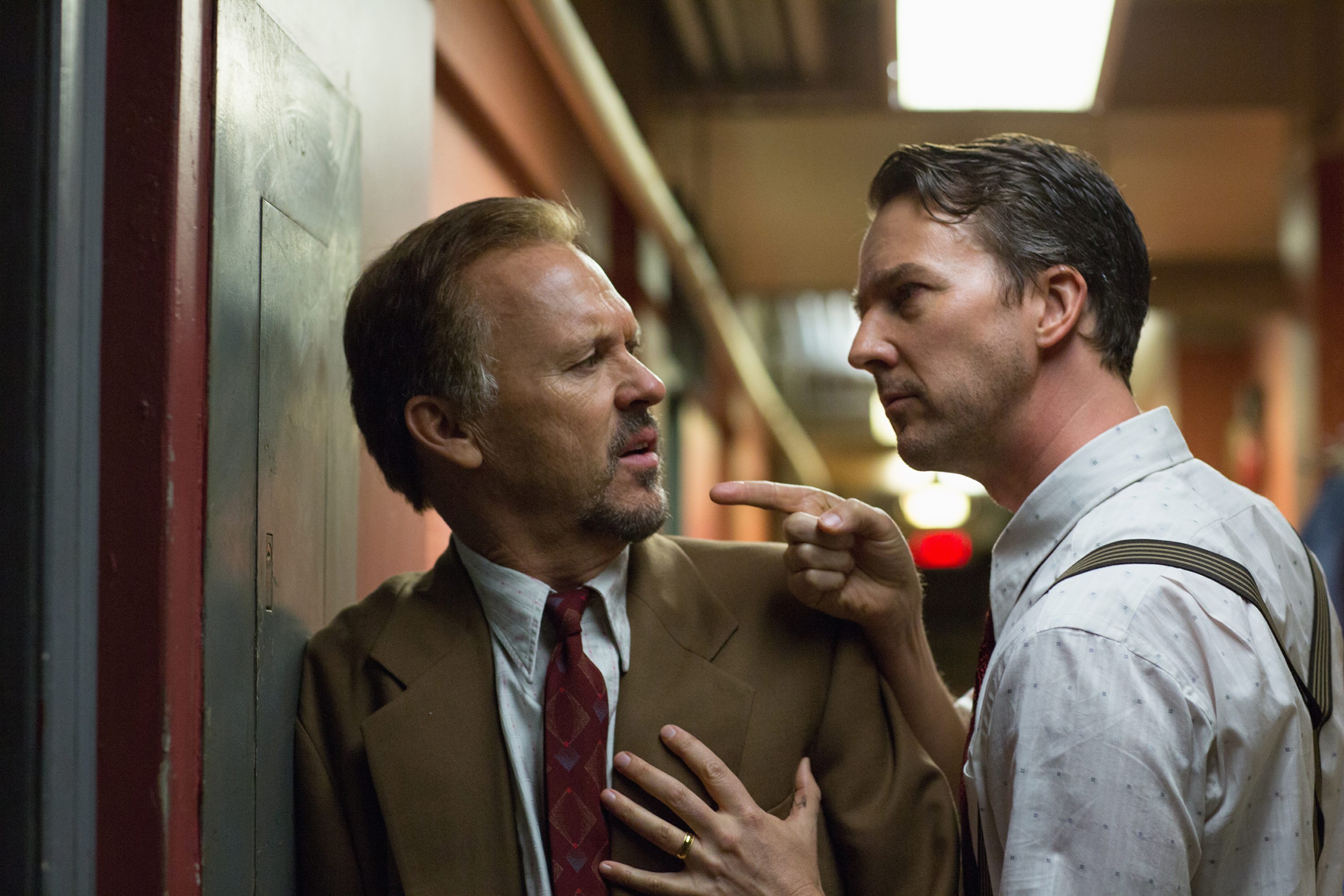 By Nicholas D'Alessandro on December 3, 2014 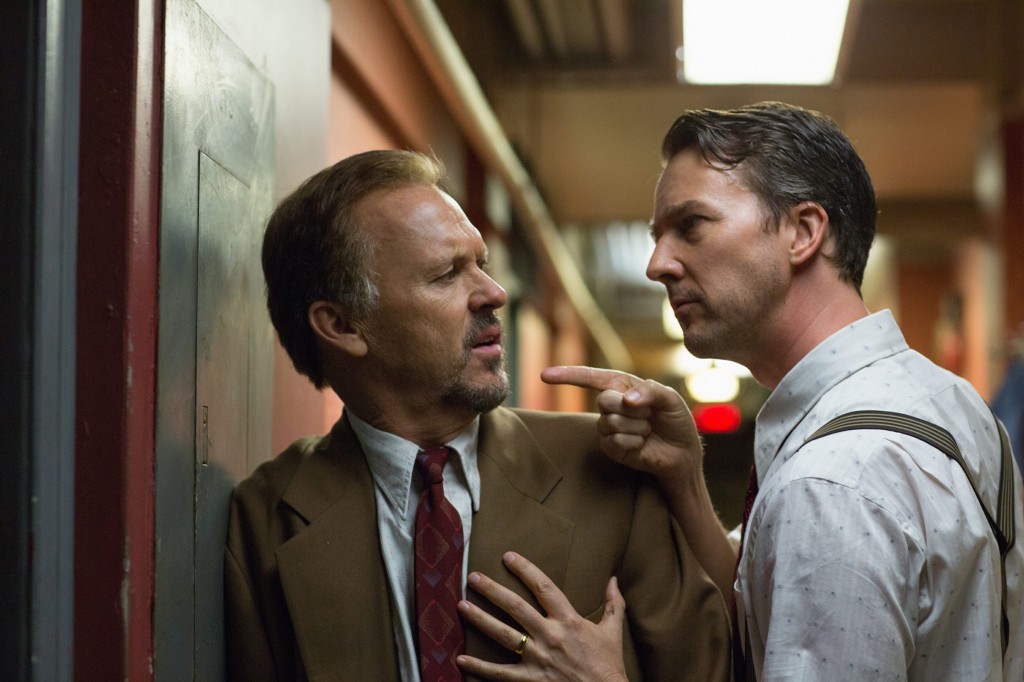 Birdman is the best movie of the year. I’m making this statement without any hesitation.

Birdman stars Michael Keaton and was written and directed by Mexican filmmaker Alejandro Gonzalez Inarritu. This a masterful tour de force of emotion and imagery makes for the best film of the year.

Wickedly funny in the most dark sense and sensationally honest and bizarre, this film grapples with the emotions of a forgotten film actor as he attempts to make a big comeback. Michael Keaton’s character, Riggan, is a former superhero film actor known for his character Birdman. Riggan has been out of the public eye for quite some time and is now attempting to make a comeback through a play he adapted, directed and is starring in.

Backed up by an exceptional ensemble of actors, including Emma Stone as Riggan’s daughter, Edward Norton and Naomi Watts as fellow actors and Zach Galifianakis as Riggan’s best friend and lawyer, this film shines with human emotion and honest dialogue.

Birdman’s full title is Birdman or (The Unexpected Viture of Ignorance). Let me start out by saying that I have no idea what that means. It’s something to think about and certainly a huge key to what this film is trying to say. And boy, does this film have so much to say.

Its biggest strength is its sympathy. Every character has a fault, especially our protagonist, Riggan. Riggan is at the end of his rope. He knows he has the acting talent and the ambition to be what he wants, but the world keeps putting him down because of Birdman. Birdman is Riggan’s antagonist. He’s the voice in his head, always putting him down and telling him he should forget the “little people” and be a hero.

This film is critical of the superhero genre in the best way, discussing how it can potentially pigeonhole our great actors into “cartoons.”

The woman who so viciously calls superhero movies “cartoons and pornography” is the New York Times theatre critic, played by Lindsay Duncan. She is cruel and rude and spits on the film industry. In this, the film is also critical of critics themselves.

However, these critiques of the big blockbuster films and the overly analytical theatre critics of Broadway are not what this film is truly about. They are elements, yes, but they are not the core. The core is Riggan and the people who surround him, trying so desperately to make themselves known.

In the play Riggan is putting on, his character’s final words are “I’m nothing. I’m not even here.” This is a fear of every character in this film, to not exist to anyone or even themselves. They’re puzzles with missing pieces in the middle. It’s about them and the way they try to connect. Birdman wants Riggan to fly, but Riggan is too scared that he just might fail.

This film is so effortless in its story and that it made two hours seem like twenty minutes. Birdman is the best film of the year. Go see it while you can.