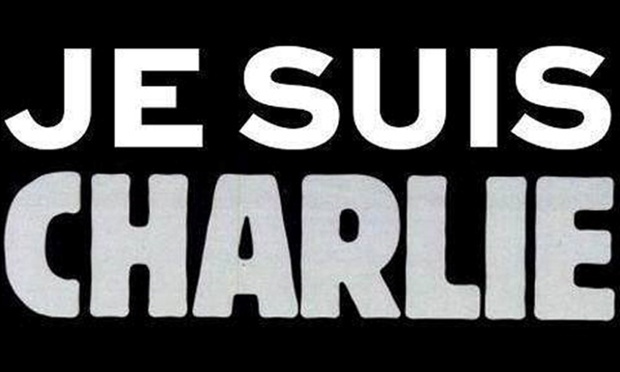 Despite what many may have hoped for, the New Year brought in tragedy before many could

finish packing away their 2014 holiday decorations. The city of Paris, France was thrown into fear and

sadness after twelve people lost their lives and several others were injured at a French publication. Two

masked gunman by the names of Chérif and Saïd Kouachi walked into the offices of Charlie Hebdo, a

weekly satirical newspaper founded in 1970, and began shooting. They ultimately killed twelve and

injured eleven. They proclaimed after leaving the building that they had avenged Muhammad and

“killed Charlie Hebdo.” The French publication had long been known for controversial depictions of the

Prophet Muhammad as well as religious figures from other faiths.

culminated in a hostage crisis not far from the Charles de Gaulle Airport, France’s largest international

airport, which resulted in the closure of two runways. Chérif and Saïd were killed after a lengthy

standoff on January 9. Both had been on American no-fly lists as well as terrorism watch-lists for sending

fighters to face U.S. forces in Iraq. On the same day that the Kouachi brothers were caught and killed,

another terrorist took to a kosher market in Paris and gunned down four civilians. The three gunmen

were all linked to the Yemen branch of Al-Qaeda, which ultimately claimed responsibility for the attacks.

present, but also instilled fear in traditionally Jewish enclaves in Europe; thousands of police were

dispersed throughout France in the following weeks to Jewish neighborhoods, schools, and synagogues