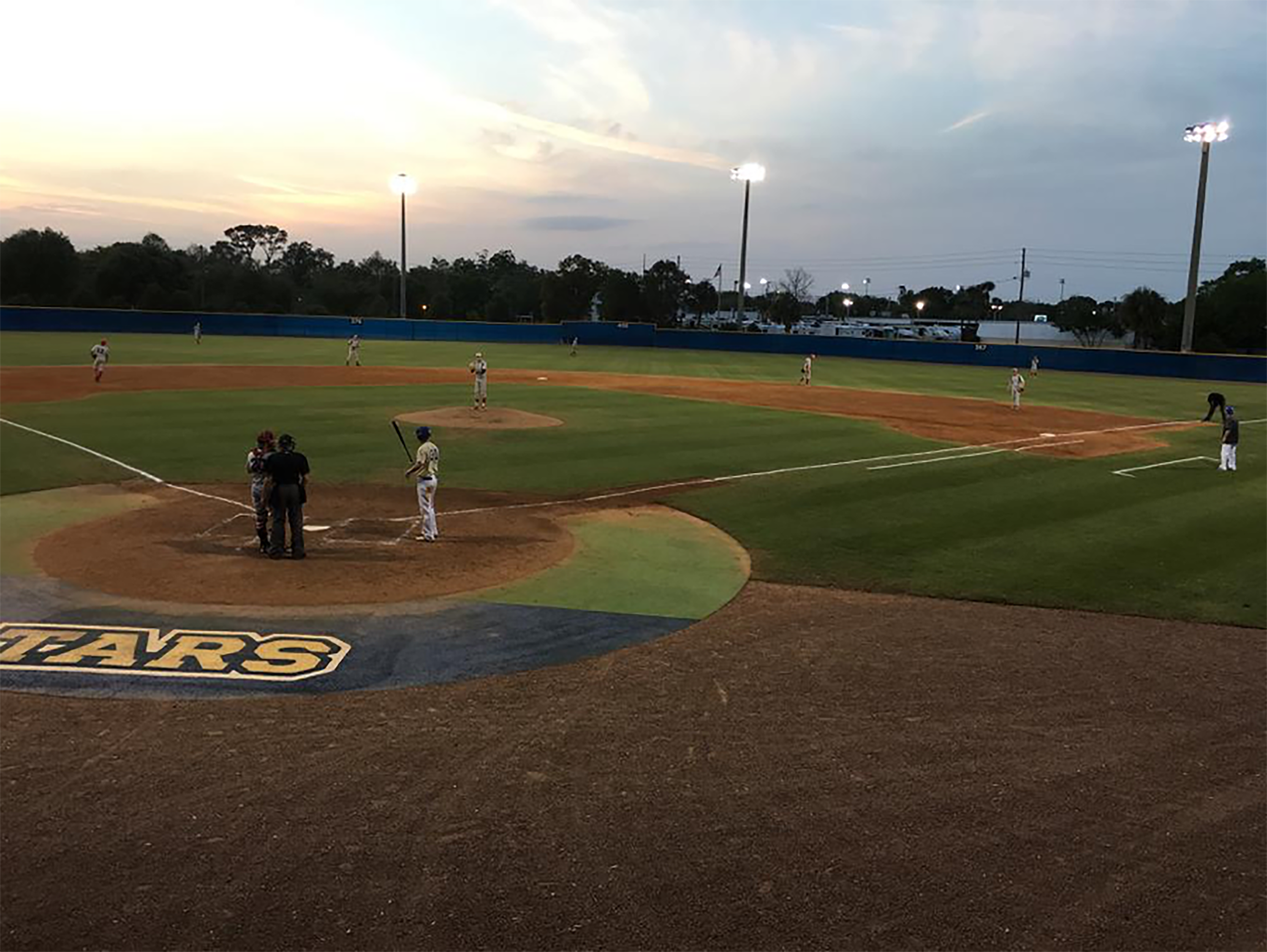 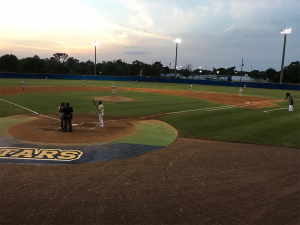 The Tars’ junior varsity baseball team is usually an indication of the future team. Many of these players played nervously in last Thursday’s game against Southeastern University, and as a result the team took a hard loss. The first inning when Southeastern came up to bat is where the Tars lost it. Pitcher Peter Finegan (Fr.) looked tense when taking the mound, and Southeastern responded by jumping all over him with 6 runs in the first alone. Southeastern’s hitting was alive throughout the game, and they capitalized on Rollins’s errors.

The Tars, on the other hand, had hitting spurts that allowed them to trail behind Southeastern. The second inning proved that once they were able to warm up, they could start rolling. Freshman Eduardo Cutillas led off the second inning with a double and was later driven in by sophomore Marc Angelo to score the first run. Angelo’s RBI double sparked the lineup to collaborate on three more runs, and they left the second inning behind only two runs.

Unfortunately for the Tars Southeastern was able to gain more runs and come up with more clutch hits to beat the Tars 18-10. The composition of the team, mainly freshmen, means they have room to grow before they move up to compete at the varsity level. This is an opportunity for the Tar’s upperclassmen and sophomores on varsity to step up to help their team in the future after they graduate. This not only helps the Rollins baseball organization grow, but it helps players individually grow. Junior varsity is about growing, and since the team is so young, they have plenty of time to catch up to the rest of the upperclassmen.