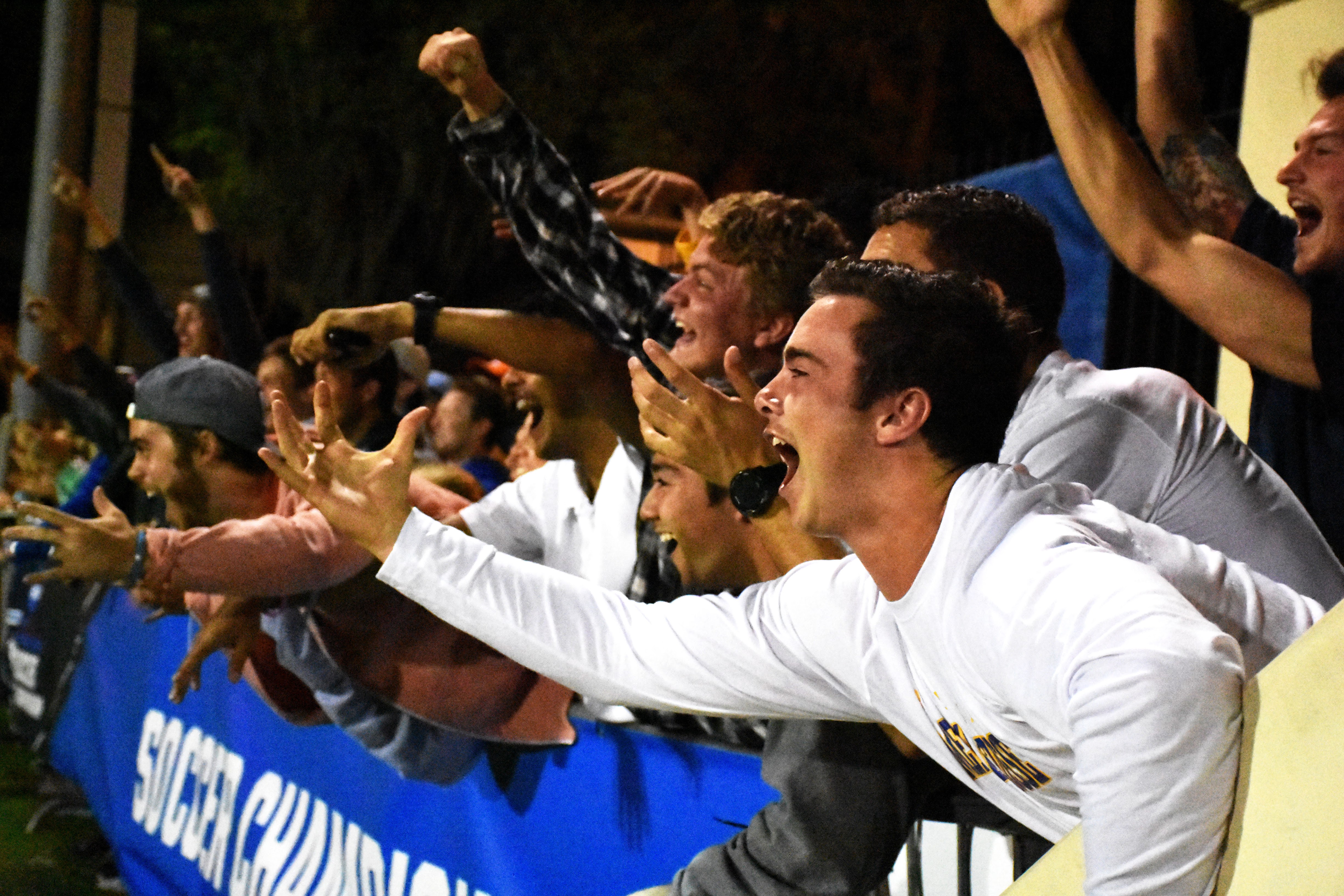 Tars triumph over Lions once more 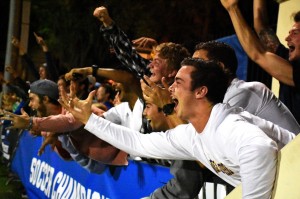 The Rollins Tars met Saint Leo University for the third time this season to play in the first round of the National Collegiate Athletic Association tournament.

Rollins beat Saint Leo in the final of the Sunshine State Conference tournament last week, and the Saint Leo Lions were looking to strike back at the most recent game at Barker Family Stadium. Both sides played well in the first half, though the Tars dominated. Tosan Popo ‘17 scored the game-opener after a beautiful chip behind the defense from his teammate Alexis Martinez ‘17 in the 25th minute. They remained 1-0 until half time.

Saint Leo started the second half running out of the gates. At the 50th minute, Bafou Sanogo equalized the score at 1-1; only two minutes later the Lions were rewarded with a penalty kick. Goalkeeper Drew Trautmann ‘18 stepped up and saved the penalty kick taken by Saint Leo Captain Matt Campbell. The game went back and forth with both teams having opportunities, most notably when Matt Volk hit the crossbar with a header in the 56th minute. Eventually, Brett Durrance ‘16 hit a stunning first time volley after a cross from Popo to put the Tars up in the 65th minute. It seemed like Rollins would control the game from then on, but the Lions came back for the second time in the game when Campbell made up for his penalty miss by scoring the equalizer in the 72nd minute.

The pace dropped in the final minutes and as the game looked like it would go to overtime, Durrance scored in the 86th minute following a rebound from Martinez’ header. With help from an enthusiastic crowd, the Tars edged out the game in the last six minutes, prolonging their season with yet another week. The Tars are now in the top 16 in the country and will meet Palm Beach Atlantic next weekend to face off for a spot in the national quarterfinals.