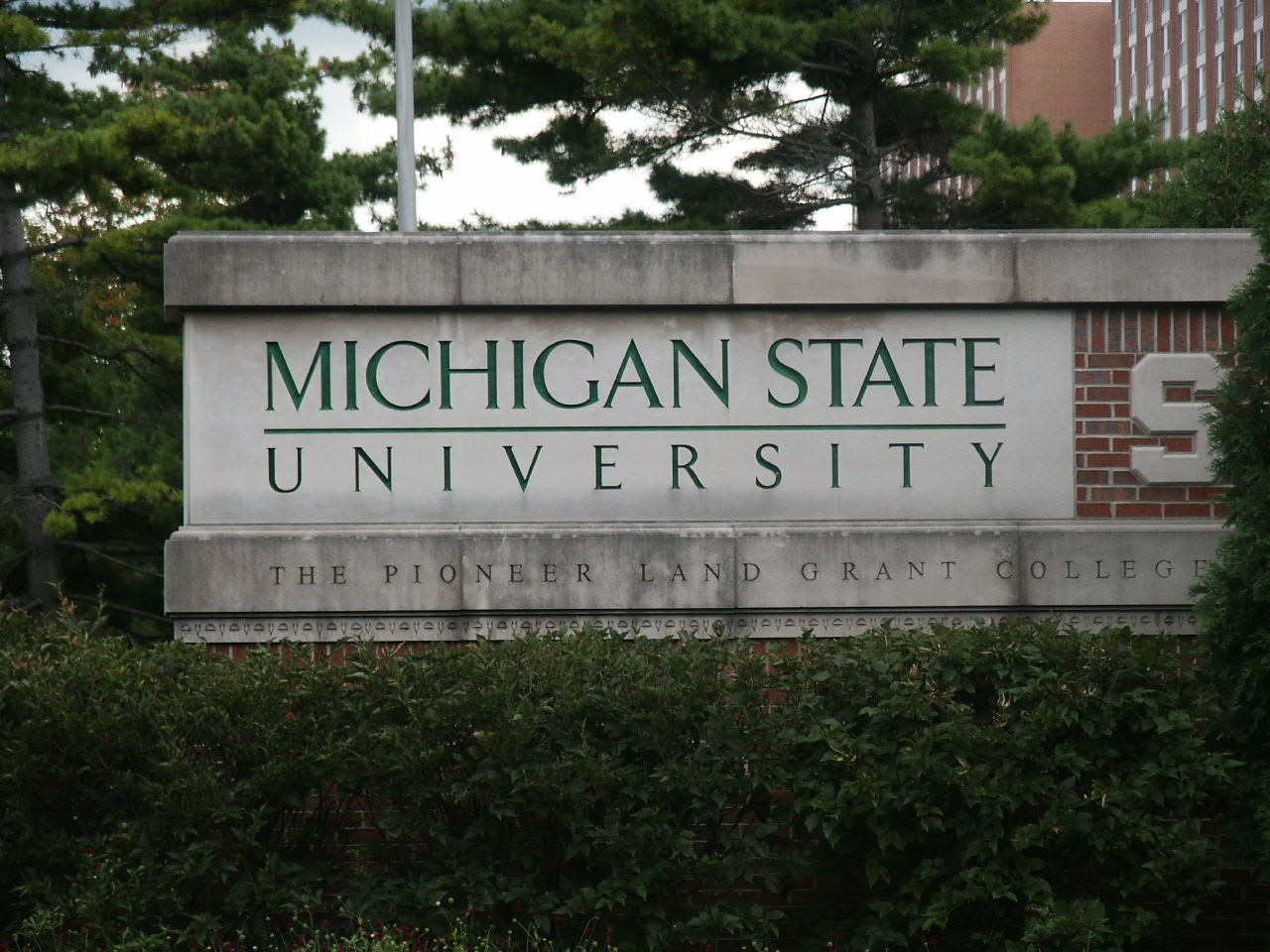 More than 160 women have accused Nassar of sexual abuse, claiming that these abuses occurred during his appointments with them as patients. Nassar pleaded guilty to all charges and requested that he not be present for all the testimonies because of the personal trauma he claimed to be experiencing. Judge Rosemarie Aquilina denied his request. Nassar also claimed that the women brought forth the accusations for publicity and monetary compensation.

From an analytical perspective, witness testimonies are not hard evidence. This is why their strength rests on the credibility, credentials, and emotional resonance of the witnesses. In this case, there is little to no evidence in the public record that challenges the credibility or credentials of these women. Nor does anything suggest their intent to gain publicity or money. Indeed, there is no evidence to suggest transactions to that effect took place. It is theoretically possible that testimonies were given in exchange for such compensation, but very unlikely, given the resources and expertise that it would take to incentivize accusations as serious as sexual assault because of the risk of being charged with perjury.

The strength in the prosecution’s case was the sheer number of witnesses claiming more or less the same thing. Consistent testimonies of more than 160 witnesses must have been convincing, but what ultimately led the judge to convict Nassar were his guilty plea and, while not strictly relevant to the women’s case, the child pornography found in his possession.

Deborah Daniels, the hired internal investigator, stated that the actual number of victims is even more than the 160-plus accusers, and that a “complete culture change” is needed to prevent further abuse. Specific problems noted by Daniels are a lack of protocol for investigation, no requirement to report misconduct, no penalties, no training, no assigned staff, and no certification for coaches. There’s a saying, that “nothing happens without the permission of those in power.”

The leaderships of USA Gymnastics and Michigan State University are accused of attempting to cover up Nassar’s abuses. Objectively, the argument in favor of a systematic cover up is not without doubt, and confirmation would not come as a surprise, but the lack of protocol for addressing misconduct is puzzling. Additionally, the resignations of board of directors Chairman Paul Parilla, Vice Chairman Jay Binder, and Treasurer Bitsy Kelley, who all have no direct accusations held against them, are suspect.

The Detroit News investigated MSU and reported that within the last two decades at least eight women informed 14 university officials of sexual misconduct by Nassar. MSU’s student newspaper called for the resignation of Lou Anna Simon, the university’s president. One of the women present at the hearing called Simon a coward for not attending. She has since resigned. There is limited publicly available information on whether the findings of those reports were inconclusive under the campus’s Title IX policy, as they were settled with segregation of the parties due to liability. Therefore, a cover-up involving collusion with the USA Gymnastics cannot be ruled out.

Whether a cover-up or no, it seems that Larry Nassar is being justifiably punished, and both MSU and USA Gymnastics have hard work ahead of them at restructuring their organizations and repairing their reputations.