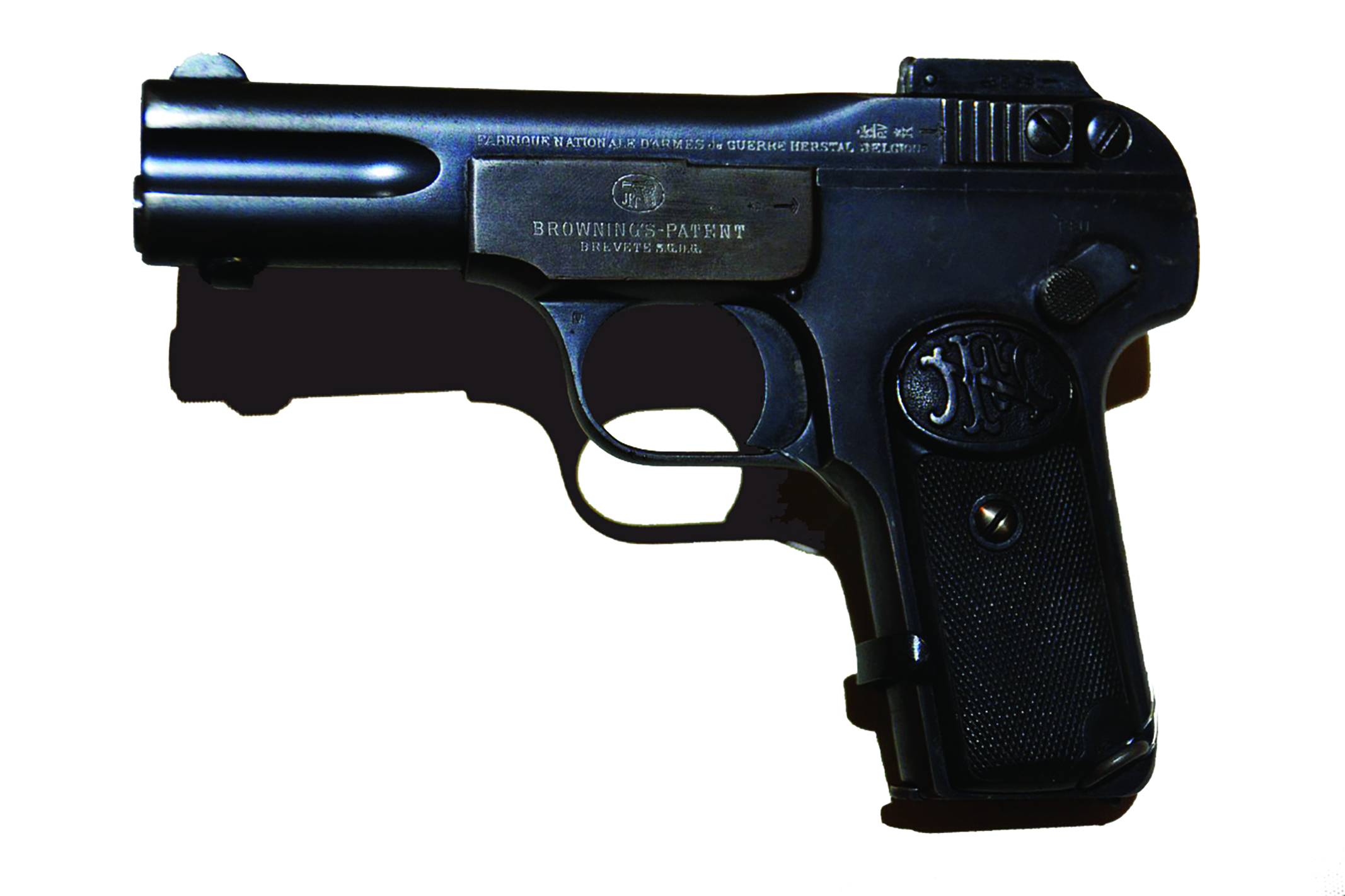 Rollins students weigh the pros and cons of gun ownership

The second amendment right to bear arms was created to protect us as American citizens from our own government, in case our government and its leaders become too powerful and overtake or infringe upon our rights as Americans and individuals.

When leaders of other countries in the past have seized power as a dictator, they stripped all their citizens of guns, to ensure no one had any way to defend themselves against the dictator’s orders. Examples I am referring to, such as Adolf Hitler, have not happened all that long ago. Therefore, it is extremely important to have the ability to protect ourselves.

In America, we have the freedom to choose. To choose if we want to protect ourselves with a gun or not. To choose what religion we affiliate ourselves with. We also have many other freedoms that should never be imposed upon. And while we look at these freedoms as what makes America so great, it is always upsetting when guns are used by the wrong people at the wrong time.

On the other hand, is it the gun’s fault it was used to kill an extensive number of American citizens?

No. It took a person with a deranged sense of judgment to use that weapon in this way. It was a man who wanted to kill Americans. If America had strict gun control laws where no one could purchase them at a gun store, would that mean all guns would disappear forever and vanish? It would be extremely difficult to make that happen.

Unfortunately, there would still be ways for killings to occur and for people to harm others. My point is, the gun was not to blame for this horrible action, it was the person using the weapon.

Claiming to take away the second amendment groups all law-abiding citizens into the same category as criminals and terrorists (if someone is killing my fellow Americans, I consider them a terrorist).

Those who legally buy guns and use them properly with good intentions includes most Americans, while there is a select amount who have the wrong intentions when owning a gun. As former President Ronald Reagan  once said, “We must reject the idea that every time a law’s broken, society is guilty rather than the lawbreaker. It is time to restore the American precept that each individual is accountable for his actions.”

Therefore, it is wrong to blame our own amendments and all those who own guns and use them responsibly for the reason why a terrorist killed Americans with guns.

Terrorists are already going against Americans and breaking our laws. What good would it do to add one more law to their list to deter them from their extreme actions they are already set on taking? It is simple: it would not.

It is the saddest thing to hear how fellow Americans have fallen because of a crime like in Las Vegas earlier this month, especially of that magnitude. However, we must remember that each law-abiding gun owner should not be placed in the same category as Stephen Paddock.

The second amendment right to bear arms was not meant to allow the right to bear weapons of mass murder—no one argues their right to a bazooka. In 1791, when the Bill of Rights was published, the most advanced firearm was the musket.

When James Madison wrote the first ten amendments to our Constitution, he had no way to picture automatic or even semi-automatic weapons.

He was more likely thinking of a weapon that took at least 20 seconds to reload after firing a single round and that had an accuracy rate of less than 50 percent. This adds up to a maximum of three rounds a minute.

Modern semi-automatic guns can fire the same number of rounds per second.

It is mind-blowing how easy it is to access military-grade weapons in the United States. In Florida, one does not even have to be fingerprinted in order to buy a gun, according to the Florida Department of Law Enforcement (FDLE).

Instead, the FDLE runs a background check based on demographic data; the same background check is used for a concealed weapons permit. One does not even need a special permit to buy a gun. If one wishes to buy a rifle or shotgun, one simply needs to pass the background check, be 18 years or older, and be an American citizen, according to the FDLE website. This means one can walk into an arms store without having ever fired a gun and walk out with something used to kill and injure hundreds. Personally, I think that is insane.

I do not believe in the total abolishment of gun use. That is completely unrealistic. There are some merits to gun ownership—hunting, for example. A small firearm, safely kept, can be an asset to a household concerned with safety.

However, no one needs a semiautomatic weapon to shoot a deer or an intruder. The only possible purpose for guns like that is mass murder. They are soldiers’ weapons, weapons of war. They have no use outside of that context.

I do not claim to know the ins and outs of gun violence. But that is partially because there is little government funding to study the subject due to lobbying from groups like the National Rifle Association.

In the view of those groups, even researching the damage guns do will lead to taking guns away and therefore violates the Second Amendment. On the other hand, we cannot know how to fix a problem we cannot study, which is a problem in itself.

When the largest massacre in American history becomes a yearly event, something needs to change. There is a problem when children in schools are routinely taught protocol for what to do if a shooter enters the building.

People like to say that the moments following a tragedy are not the right time to talk about this. I counter: then when is the right time? When else is the issue so pressing, so urgent, so fresh on our minds?

It is easier to see the need for change when you can see the issue in your mind, fresh as blood, so let the government research the issue. Institute more detailed background checks for gun owners. Most importantly, ban the tools of mass murder. People will always find ways to kill—do not make it easier.