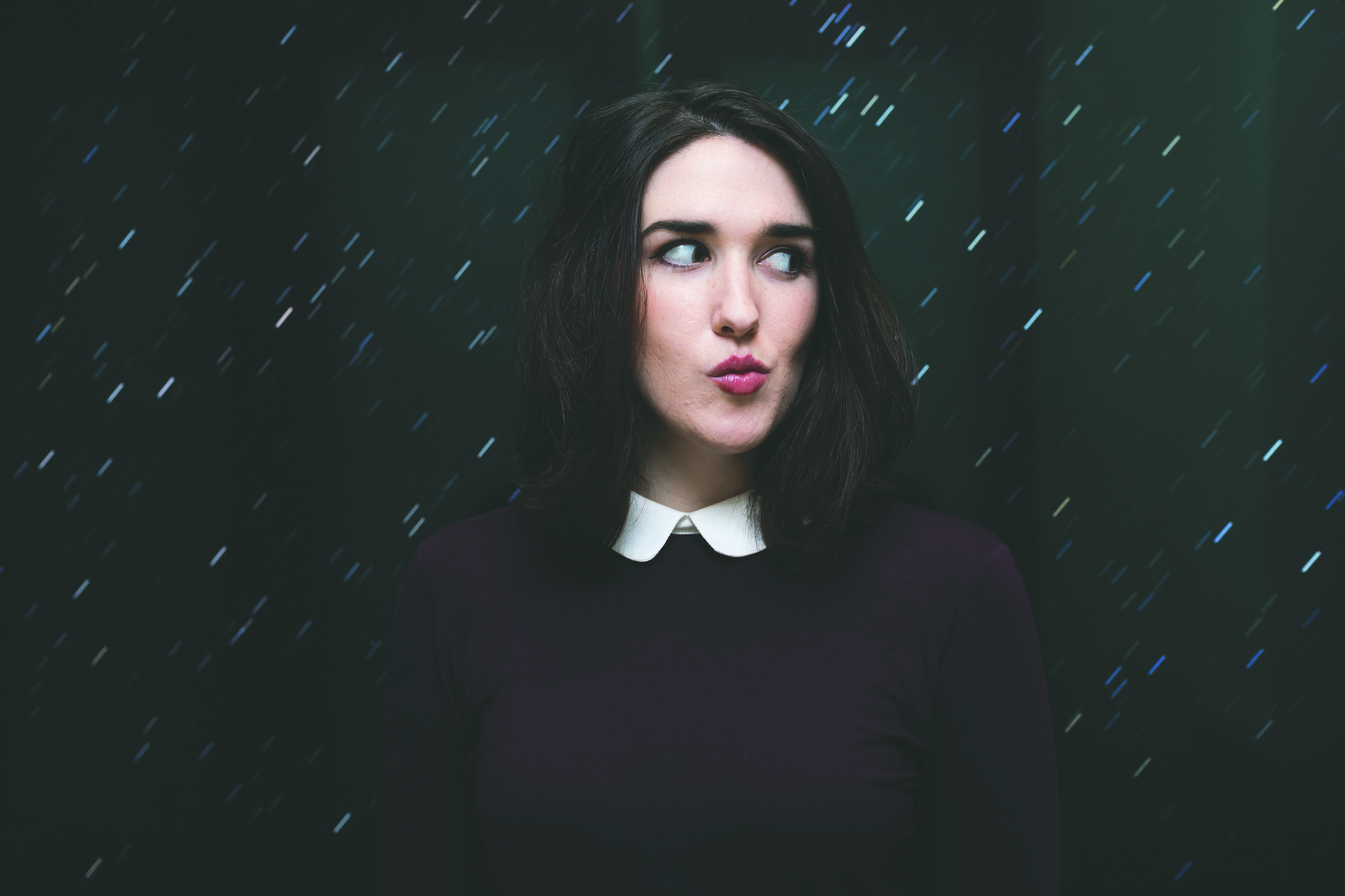 When Rebecca Charbonneau ‘16 graduated, she was headed off to earn her master’s from Oxford University. This was enough of a shock for her, as she believed only “polished geniuses” got to study there. However, even today she continues to surprise herself.

Charbonneau has recently been named one of only 35 U.S. students to receive the Gates Cambridge Scholarship, where she will earn a Ph.D. in History and Philosophy of Science from the University of Cambridge in England.

At Rollins, Charbonneau double majored in critical media and cultural studies (CMC) and art history. She also holds two minors, one in English and another in sexuality, women’s and gender studies.

Charbonneau’s CMC professor, Dr. Lisa Tillmann, said, “I have taught college students since 1993, and in 25 years, I have met no other student—undergraduate or graduate—whose breadth of interests eclipses Bekki’s.”

Furthermore, Tillmann expressed that Charbonneau embodied the spirit of liberal arts with her varied path of study, and is the first CMC alum to earn admission to the University of Cambridge.

Contrary to recent graduate stereotypes, Charbonneau has stayed busy. Upon completing her master’s at Oxford in August 2017 and submitting her dissertation on international scientific collaboration during the Cold War, she moved to Washington D.C. where she interned for NASA’s History Office. From there, she moved to Charlottesville, VA, where she currently interns at the National Radio Astronomy Observatory (NRAO). After this internship ends, she will be off to Cambridge.

She clarified, though, that her post-grad life has not been all work and no play. “I’ve hiked the Scottish Highlands, taken a road trip with my friends to the beaches of Cornwall in the summer, attended actual English balls (with ball gowns!), rowed for my college, played lazy games of croquet, and goofed off in pubs. It’s been a real joy,” she said.

While studying at Oxford, she was naturally attracted to England and knew she wanted to return for her studies. She made friends with some Rhodes Scholars, another very prestigious post-grad scholarship, which inspired her to give one of those notable scholarships a shot.

From there, she knew she had to reach out to Dr. Jayashree Shivamoggi, director of the office of external and competitive scholarships.

Charbonneau said, “She’s an enormously supportive, kind, and energetic person to work with, and I definitely wouldn’t be where I am without her encouragement.”

While it appeared that she had it all together as an undergrad, she made a point to announce that nothing always goes to plan. She said, “I am glad I gave myself the time and flexibility to explore a myriad of options, and of course, I am very glad Rollins is the type of school that allows (nay, encourages!) this sort of exploration. I genuinely didn’t know what I wanted to do until the summer before my senior year.”

Luckily, this flexibility allowed her to earn a spot on a list of less than 100 full-ride scholarships awarded internationally.

The scholarship comes from a $210 million donation from Bill and Melinda Gates to the University of Cambridge. This is still the largest single donation to a U.K. university.