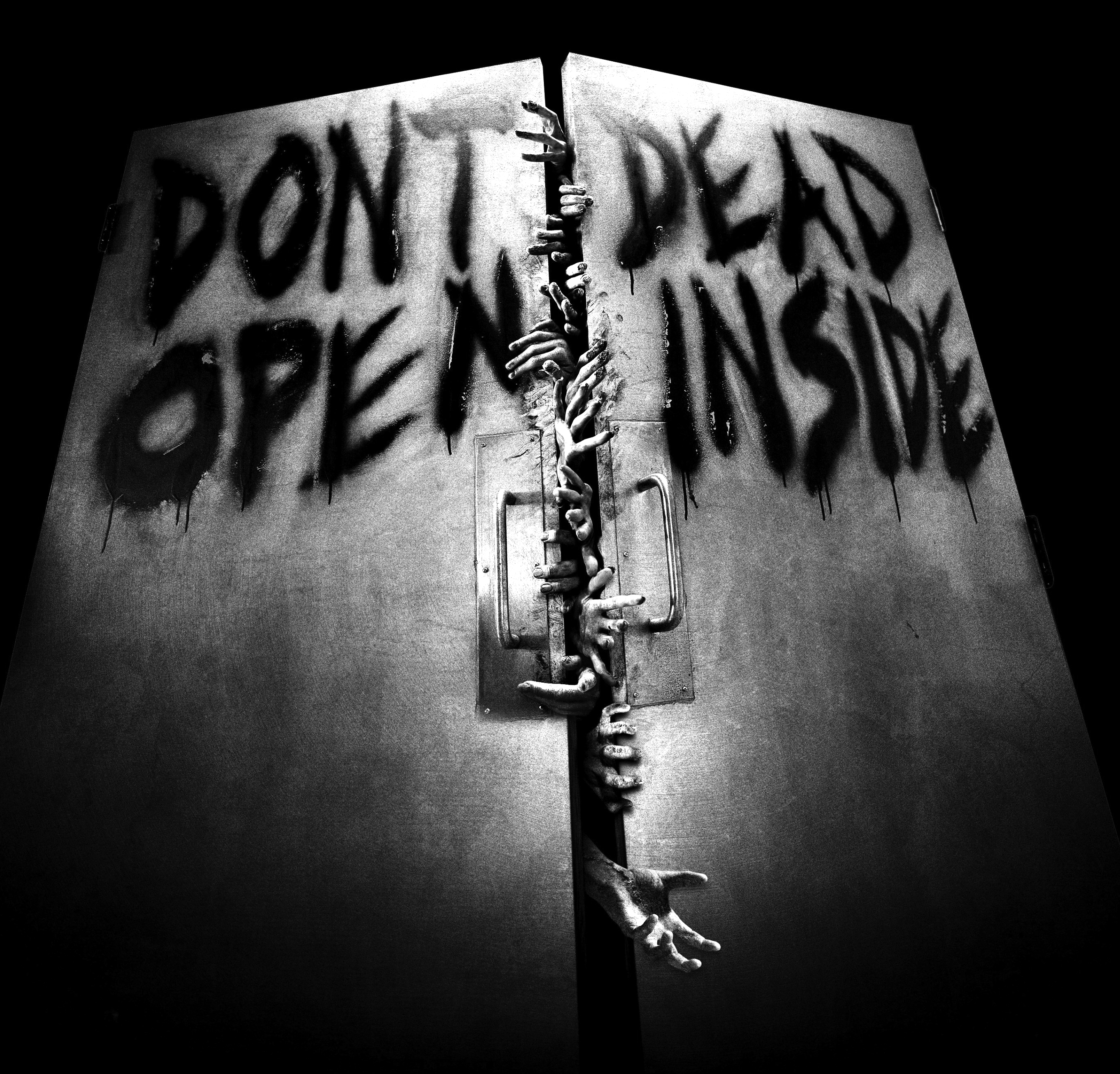 A Fright You Don’t Want to Miss

Lines. That’s what you have to expect when you come to Universal Studio’s Halloween Horror Nights. Probably the most important rule is to get there at 6:30, when the park opens. “I got here at 6:00 so I was one of the first in the park. That’s the way you got to go,” said Johnny Lipham, a college sophomore from Jacksonville. None of my friends had ever been, so we were at a disadvantage even before we stepped into the park.

We showed up around 10:30 p.m., not knowing what to expect in terms of everything from crowds to “no safe zones.” Let’s just say we were in for a rude welcoming when we finally entered the park: 75-minute waiting lines that seemed to never end, all for a five-minute walk through a haunted house; 110-minute waits for most roller coasters and the park closed at 2:00 a.m.

So needless to say, we probably didn’t get to fully experience all that Halloween Horror Nights had to offer, but it was quite an experience nonetheless.

The big news this year was the announcement that there would be no “safe zones.” This season, there are Five Legions of Horror: Warriors, Vampires, Beasts, Prisoners and Traditionals. Each Legion randomly walks around a section of the park, but periodically rotates so as to not be in the same section all night.

Talking to fans in line, some didn’t approve of the change, but one thought the move has a lot of potential: “The no safe zones [rule change] always has you looking behind your shoulder to make sure no one is following you and you constantly have to look and scan the area you are walking to make sure no one is creeping around that corner you are about to walk past,” said Tyler Leonard of Orlando, FL. Although I didn’t see any of the Five Legions, I’m sure they were doing their jobs to the best of their abilities!

The two biggest draws were the “Silent Hill” and “The Walking Dead” haunted houses. Both houses require you to walk though smoke-filled rooms where zombies and mummies jump out at you. There are also special effects that only build your eagerness to see if you can act before a monster makes you scream like a girl, which happened to many grown men ahead of us! “I’m making my wife swear not to tell anyone about that! If my buds hear about that, they’ll never let me live it down!” said James Gonzalez of Sunrise, FL, in the next line as we waited for “The Walking Dead.”

It’s all good fun, however, and I suppose you don’t get the full experience unless you are spooked at least a couple of times. While I’ll admit that I was caught off guard a few times, the best moment by far was when one of my friends turned around to tell me how lucky we were not to get spooked, and the second she faced forward, there was a zombie waiting right in front of her! You can guess the result of that one. It was one of those moments where you wish you had filmed it. We all gave her the business afterwards, but we all took great memories from that night.

So why has Halloween Horror Nights become the go-to event in Florida from September to October? For one, they have discounted prices by paying online, almost $30 cheaper than buying tickets at the park. Second, many hotels offer theme park passes for staying with them, so that lures families from around the country. Third, local high schools and colleges provide students with discounts on tickets and transportation, making it easier for students to have fun in a safe environment. Rollins College charges $55 for discounted tickets, a $32 decrease if you were to buy them at the gate.

It’s amazing that this is their 22nd year of Halloween Horror Nights, and it’s gotten bigger and better every year. It really has turned into a tourist destination and is a must for those who want to get into the spirit of the season.

As with most successful events and programs, HHN is going global, as Universal Studios, Singapore has adopted this money-making machine. The future is very bright for both Universal and Halloween Horror Nights as they look to expand and strike more fear into those who wish to challenge the Five Legions!