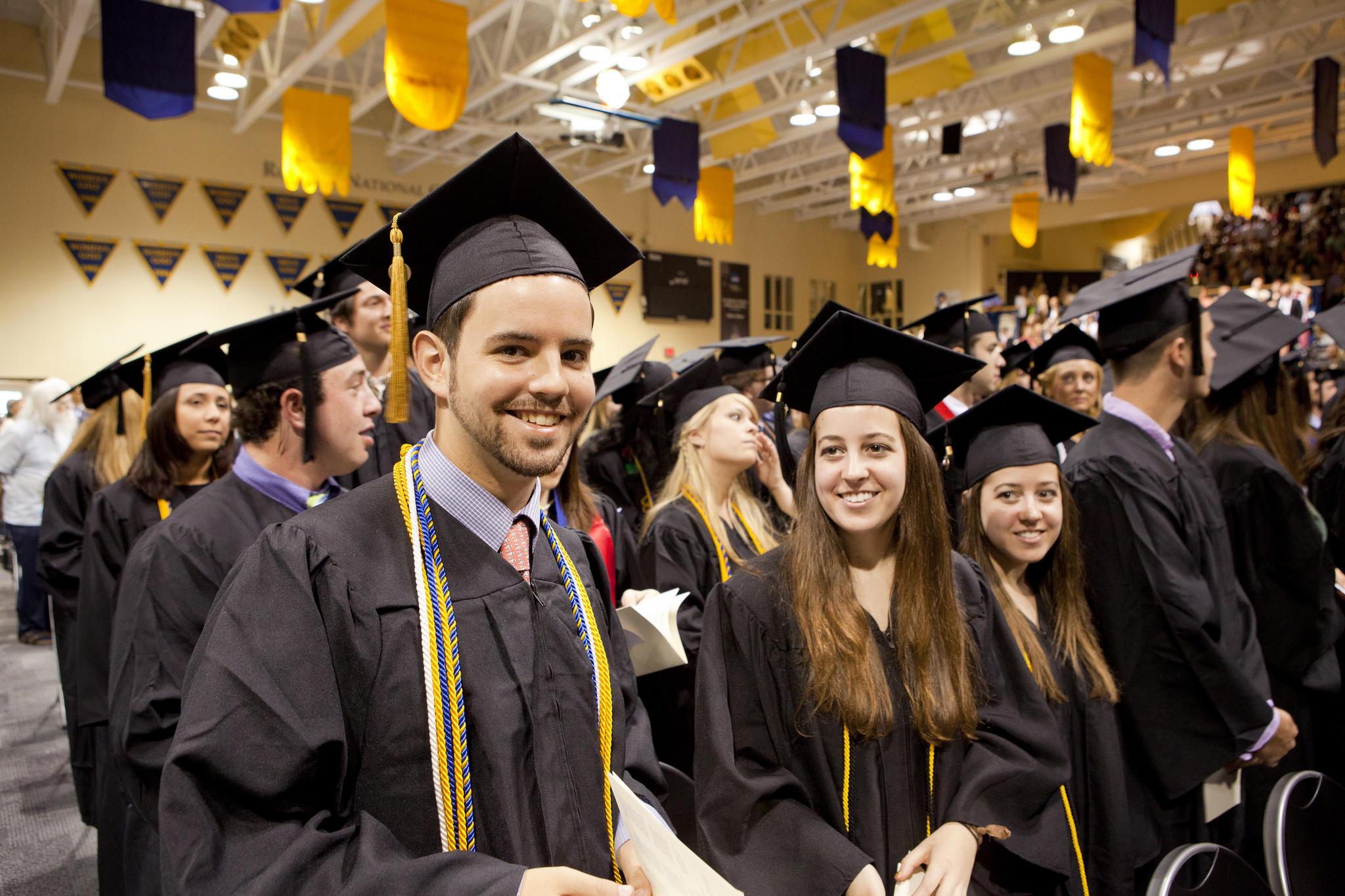 In Favor of Outdoor Graduation

Aside from weighing job offers and grad school acceptances, Rollins seniors had a big decision to make last week. The President’s office emailed out a survey asking graduating seniors to decide between two venues for commencement: Warden Arena or Mills Lawn. In the past, the gym has hosted the ceremonies, but graduates have been unhappy with the limited number of tickets available. The Sandspur even published an article last month about the ticket controversy and how the Class of 2016 is only allowed to bring four guests to graduation. As staff writer Sianna Boschetti ’18 noted, the ticketing policy forces “seniors to pick and choose which of their family members and friends can see them graduate.” As a result, some seniors have resorted to buying and selling tickets. It is an unfair situation to weigh loved ones against each other and to exclude attendees from a life milestone event.

By moving commencement to Mills Lawn, limited capacity seating and kicking people off the commencement VIP list are no longer an issue. In fact, no tickets would be required, and the ceremony would be shorter. Counter arguments include the heat of the outdoors and the early start time of 8 a.m. There will, however, be overflow seating in Warden Arena with a live stream of the ceremony to accommodate guests who prefer air conditioning, and the early start time is meant to avoid the risk of midday heat.

In an attempt to address the issue, my fellow classmates took to social media to buy and sell tickets and to ask Dr. Mamta Accapadi, Vice President of Student Affairs, for an alternative solution. President Cornwell has offered that solution. While there are flaws in the plan, Mills Lawn can better accommodate student needs and guest lists. An abbreviated ceremony is nothing to sneeze at. As seniors, we are celebrating a major accomplishment that should be shared with as many family members and friends as possible. Sitting outside for a two hour ceremony pales in comparison to the amount of time that leads up to the glorious moment of walking across the stage and receiving our well-deserved degree. In the grand scheme of things, the heat and one last 8 a.m. are small burdens to bear.

In Opposition to Outdoor Graduation

For those of you who have lived in Florida for a while, you can vouch for me when I say that the weather here is unpredictable during the summer. It can rain at any point in the day; even when the sun is out rain can appear. In addition to the rain, there is the boiling heat. It is not like the desert where it is dry; it is a wet, humid heat. With that being said, why would anyone in Florida plan a graduation outside?

Seniors at Rollins College have expressed many concerns with having graduation outside. Though having it outside would offer unlimited seating for family members and friends, the weather alone has the ability to make graduation unenjoyable. Graduation would be bumped up to 8 a.m. in the morning in order to avoid some of the heat, but even in the morning things are still hot and muggy. The elderly are more susceptible to heat related issues like dehydration, profuse perspiration, heat stroke, and heat exhaustion, so having grandparents attend a graduation outside could potentially lead to some serious health issues.

It is a wonderful thought to expand graduation and allow more loved ones to attend this special day for college graduates, but the day should not be centered on being miserable under the sun or rain. If Rollins’ wants to expand graduation, perhaps moving the location to a larger arena would be more beneficial. There are too many matters at stake by keeping it outdoors. Graduation is supposed to be filled with pleasant memories, not filled with the constant worry of the weather with dresses, shoes, makeup, suits, and hair being ruined.