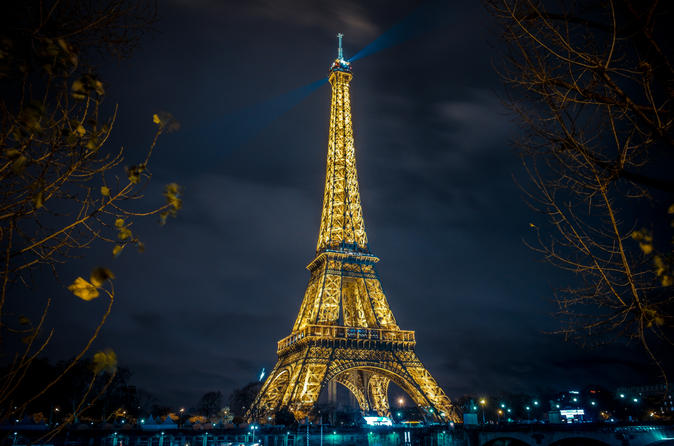 Aftermath of the Paris terror attacks 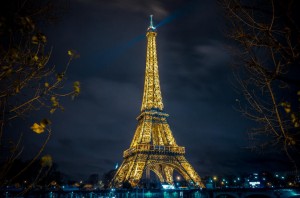 On Friday, November 27, French President François Hollande held a national memorial service outside of Les Invalides in tribute to the 130 victims of the Paris massacres that occurred two weeks prior. 2,600 people, including wounded survivors and the families of victims, were in attendance.

In response to the six coordinated attacks that occurred across Paris on November 13, President Hollande said that France will get through the tragedy with strength and not fear.

However, some chose not to attend the ceremony in an attempt to protest the French policy that allowed such a tragedy to ensue. Among the boycotters not in attendance was the father of the youngest victim, Lola Ouzounian, a 17-year-old schoolgirl.

Still, the tragedy has generally brought new unity to the French people as many Parisians hung flags from their homes this Friday to commiserate with the nation or draped the tricolored flag across their shoulders as they paid homage to victims at the sites of the massacres.

The misfortune that has befallen France has had widespread influences. Even the local Winter Park community has been affected.

During the Vigil for Peace in Knowles Chapel at Rollins on November 16 in homage of the victims of the Paris and Beirut bombings, students and faculty discussed issues concerning the peace and global citizenship and read aloud avowals of peace from various religious texts.

Thankfully, students from The University of Central Florida and Rollins studying abroad in France were reported to be safe; although, several students who had been considering study abroad programs to France within the next year are now debating whether it will be safe to go. Despite this, the programs for next semester are not cancelled.

After all, an attack against the French business district was only narrowly avoided when French police caught the suspects just hours before the next assumed suicide bombing.

In the direct aftermath of the bombings, some students reported they were purposely avoiding large crowded areas such as malls and movie theaters.

Various political repercussions have followed. Belgium is currently on high alert as two suspects are yet to be found. France continues air strikes against the Islamic State in Syria, now urging Britain to join the fight. Russia is also looking to strengthen its war against terror.

Meanwhile, the question of granting asylum to Syrian refugees has become an increasingly looming and volatile issue on our continent.

Canada will not accept single male refugees, and while President Barack Obama is advocating for the admittance of 10,000 Syrian refugees into the U.S. next year, there has been heavy opposition after the November 13 tragedy.

This opposition comes mainly from GOP governors, including Florida Governor Rick Scott. Under the current policy, 425 Syrian refugees are assumedly scheduled to be sent to Florida.

While the whole world mourned alongside France and Lebanon for the victims of suicide bombings that occurred two weeks ago, tensions are increasing.

Many are now wondering, “What next?”