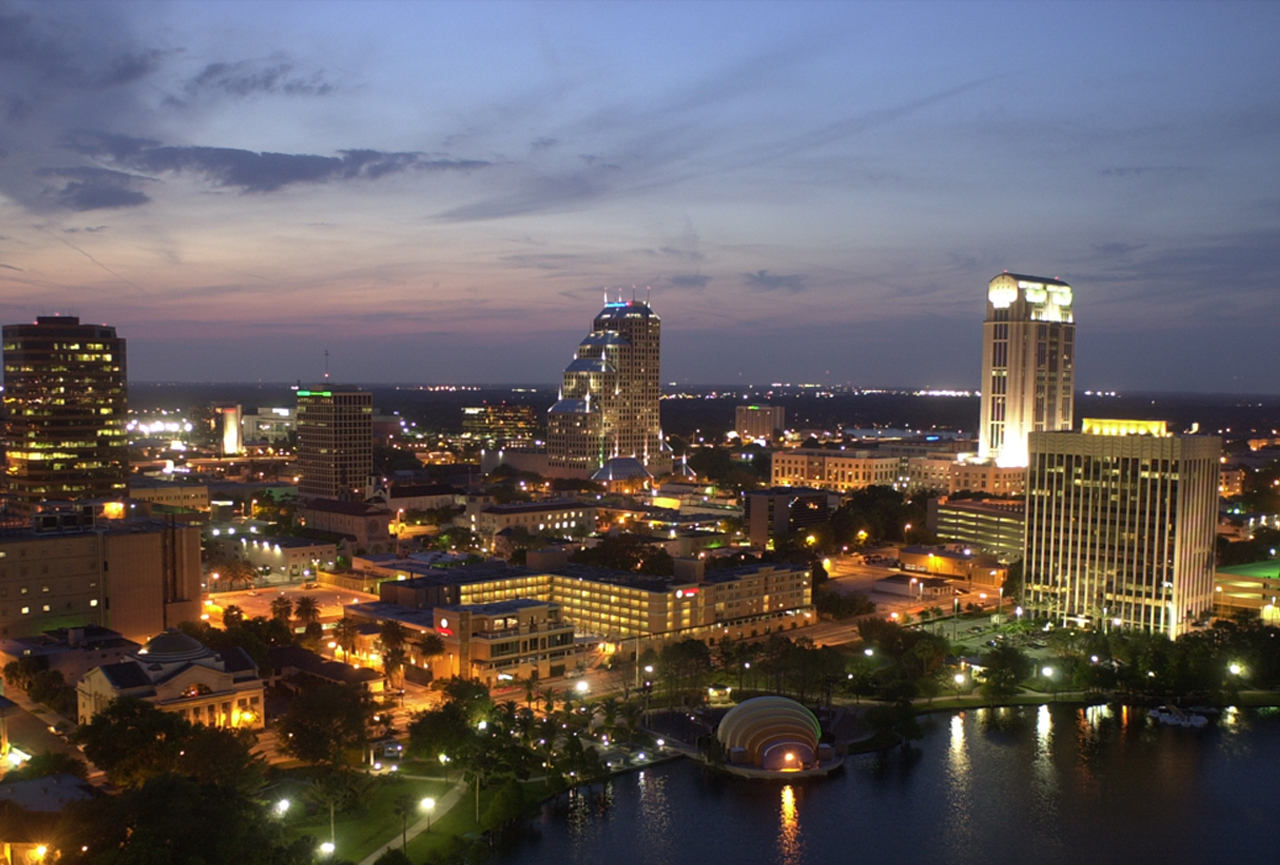 America’s Diamond in the Rough?

Student opens up the discussion about the hidden potential within Orlando’s urban sphere as overshadowed by reputable theme parks and tourist attractions.

Orlando, Florida is an underestimated and forgotten city. Known solely for its tourism and international theme parks, it would appear that this city has nothing else to offer. Many international businesses could thrive here in Orlando, yet they remain unaware of the potential benefits they would receive and all that the city is capable of.

Orlando has a very strong infrastructure, as well as the means to transport goods via multiple airports, deep-water seaports, highways and railways. Orlando International Airport (MCO) and the Orange County Convention Center are major conveniences for the city as well. Tourism can also work in the favor of potential businesses, with a constant influx of domestic and international visitors. In 2010, the city accommodated over 51.5 million visitors, who spent an approximate total of $28.3 billion in the Orlando area. Orlando has created a free trade zone, Zone 42 off of Interstate 4, giving it access to both interstate and air transport. In 2011, Florida exported $64.8 billion in goods and services, proving the success of it infrastructure and the ability it has to offer.

The city is capable of accommodating even more businesses through pre-meditative programs. With constant expansion comes more initiatives to sustain the city. Mayor of Orlando Buddy Dyer is working to implement new programs to improve the city. A particularly interesting initiative is called GreenWorks, a program with the intent to reduce energy consumption by 20%. “Strengthen Orlando” is another initiative to build Downtown Orlando into an ideal location for corporate and division headquarters, along with other programs, to maintain the public safety of the city.

Orlando is a very underestimated city. Its benefits and accommodations are often overlooked, yet businesses have a great potential to prosper. Orlando is known for its theme parks, yet what lies beyond the parks is the most exciting part of the city. Orlando’s network of infrastructure, strong international community and initiatives for the future are a great step forward for a city previously forgotten. This insight will allow businesses to experience great success in a city with many resources and opportunities.