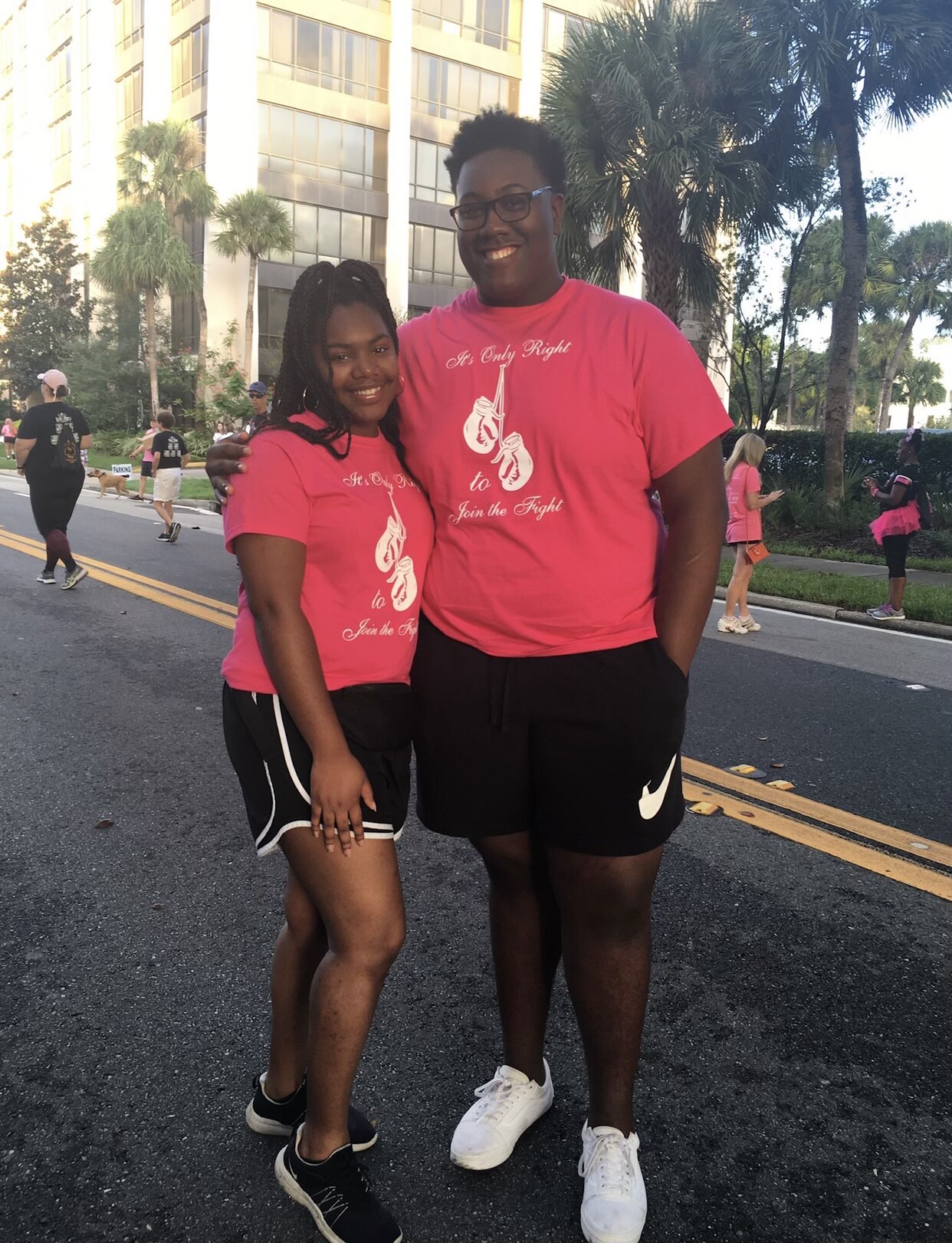 The new president and vice president of the Black Student Union (BSU), Carley Matthews (‘22) and Akheem Mitchell (‘23), are looking forward to the fall semester as they adapt to COVID-19 and coordinate with other organizations for advocacy opportunities.

Rollins’s BSU was established in 1970 in response to resounding racial discrimination and lack of community for black students.

Original members of BSU stated some of their core goals in a 1969 petition, which included “a stepped up program for the recruitment of black students,” “more financial aid for black students on scholarships,” and “more books and courses dealing with the history, sociology, and literature of black people.”

“I would say that BLM has been on the rise since our adolescence, following the death of Trayvon Martin. We have grown up in an age where these conversations about police brutality and other oppressions have been ever-present,” said Matthews.

Matthews said that she feels it is her responsibility to educate herself and others and be brave for those who are unable to be.

Throughout the pandemic, Matthews and Mitchell said that they have gained skills and experiences that will ensure BSU is a thriving and progressive organization this year.

Matthews said that she has learned how to plan virtual programming that is engaging, while Mitchell said he has learned to simply check in on people and be present.

“Many times people can be battling their own issues that no one sees and feel lonely or left out. We don’t want any of our members to feel that way,” said Mitchell.

For Matthews, her presidential duties include running executive meetings, stepping in for executive members, and making sure all members feel acknowledged.

The new executive board has been brainstorming ideas on how to grow their club and engage with organizations in the greater Orlando area.

“We would really want to work with any student organization that has a drive for change, good intentions, and open-mindedness,” said Mitchell.

BSU’s advisors include Robert Whetstone, the student outreach coordinator for the Center of Inclusion and Campus Involvement (CICI), and Tessa Mays, assistant director for Diversity & Inclusion.

Together, they guide the executive team on important decisions and leadership skills.

Matthews and Mitchell said that they will make sure that their executive team and members are seen and heard this year.

They want to ensure that, now more than ever, BSU is a safe haven for students to discuss any issues they may have, whether in school or in their personal life.

Madison Bailey is a sophomore at Rollins college majoring in communications. Some of her hobbies include reading, listening to podcasts, and learning about fashion.