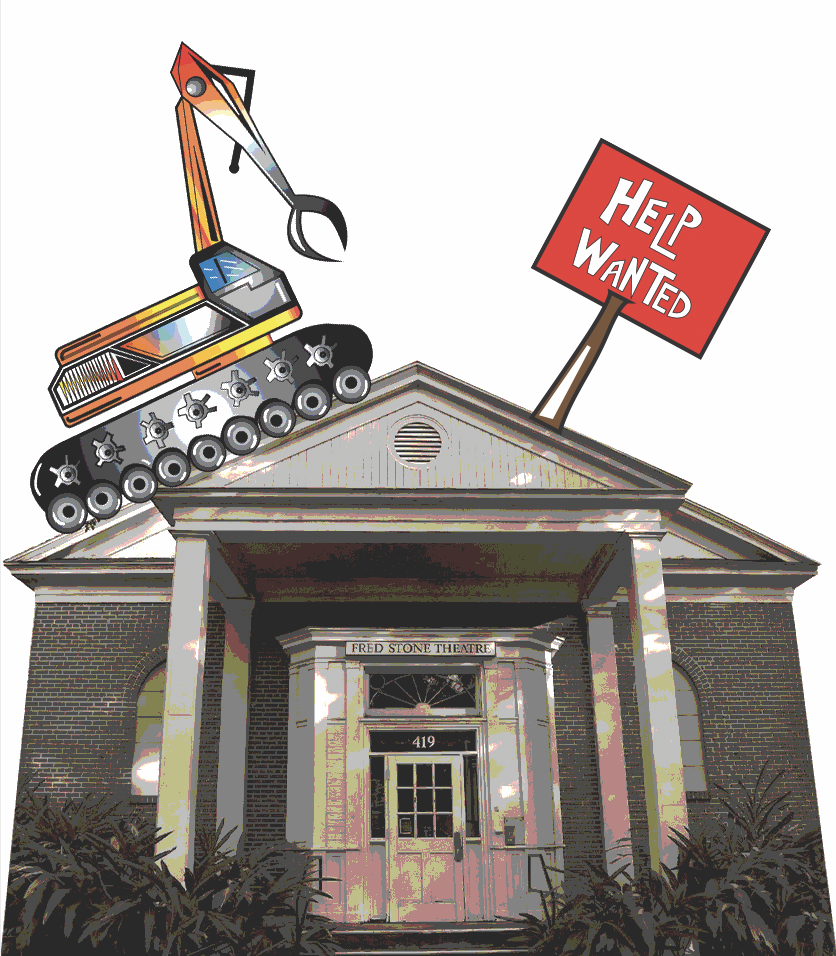 Rollins students now have to wait at least two years for a permanent blackbox theater. After budgeting restrictions derailed the project’s progress, the expected completion date for the new Fred Stone Theatre changed from early 2020 to the fall of 2021.

Issues with the construction of the new theater arose before the project began. The hired construction team presented a quote outside of Rollins’ budget, even after the first design was modified. Because of this, the College chose to seek out a new architect for the building.

“We’re seeking competitive design-build proposals from three different teams, which will hopefully give us some competition to help us achieve our objectives on this project,” said Scott Bitikofer, assistant vice president of Facilities Services.

Since the Fred Stone Theatre was condemned due to safety issues, Rollins Department of Theatre & Dance has been using a space converted from offices at 203 E. Lyman Ave.

“The Lyman black box is not a black box theater; it’s a found-space theater. It takes away credibility from our department because [not having a black box] makes it look like anything that isn’t mainstage is being heavily pushed to the side,” said Analise Cutter (‘22).

In an interview with The Sandspur in Feb. 2019, Bitikofer stated that the new building would be five times the size of the Fred Stone Theatre, containing technical and dance classrooms, offices, dressing rooms, and the black box theater itself.

Bitikofer said that, due to budgeting concerns, the plans for the building will now have to be reevaluated.

The budget for this project comes from gifts from alumni and other donors, as well as from a construction loan, which is also partially funding other capital projects on campus.

“The Department of Theatre and Dance has been incredibly patient with this process, really more so than would have been fair to ask,” said President Grant Cornwell.

“The needs we are trying to address have been pressing for a number of years. I have nothing but respect and gratitude for the department’s patience and collaboration in this planning process.”