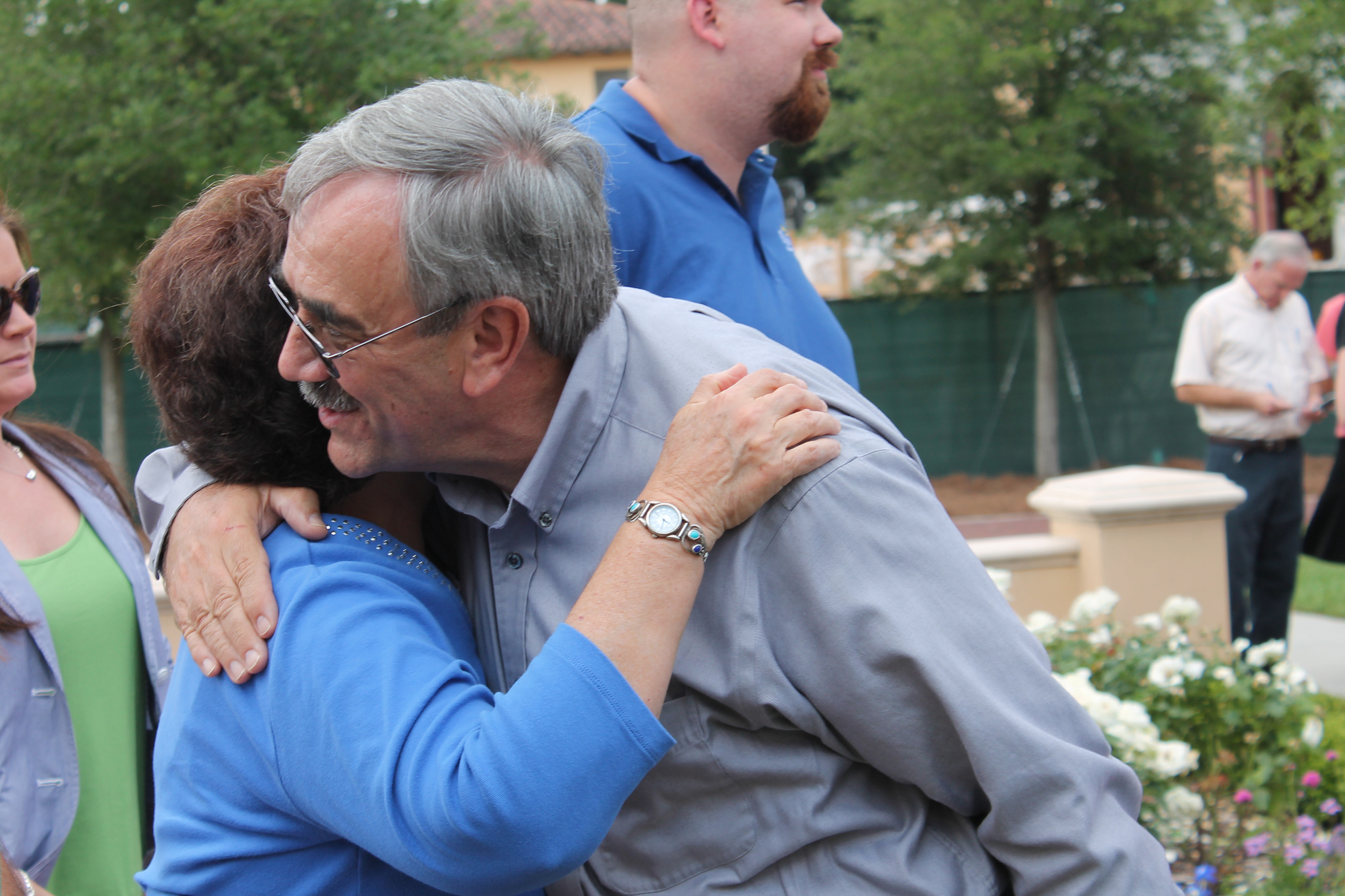 Bouncing Back from Boston

In light of the recent Boston Marathon tragedy, Suarez discovers that reflecting on a national tragedy can spark a new found perspective on charity and compassion.

The Boston Marathon of Massachusetts, the world’s oldest running marathon, is held every year on the third Monday of every April, on Patriot’s Day. It is usually a day of celebration, charity, health, and most importantly, unity amongst its participants and viewers. However, on Monday, April 15, 2013—the 116th Anniversary—175 people were injured and 3 were killed, including an eight-year-old boy. The question remains from those spectators in the streets and at home: what

happened in Copley Square that day? There were 2 explosions. That’s all it took to put America on its heels and watch in horror as an event, frighteningly similar to that of 9/11, unfolded before its eyes. An eerie repetition of the same headlines on the news has been circulating on television screens and computers since the event and the country is realizing that our impenetrability has now been revealed as a mere falsehood.

Terrorist attacks, whether domestic in origin or products of foreign adversaries, are sporadic in nature and specifically targeted to a helpless and innocent demographic in order to evoke thoughts of vengeance and feelings of defeat. Nevertheless, these massacres have been increasing in number and notoriety, with the same victims as targets: the blameless. The Newtown Elementary School shooting, the bomb threat at University of Central Florida, and now this – all within 6 months of one another. It seems as though the world we live in is becoming more and more dangerous, and with UCF right around the corner of Rollins’ campus, the threat is inching ever closer to home. But what is there to do about the problem? “There needs to be an unbreakable sense of community, inclusive of all people,” my sister, a recent UCF graduate, told me. I looked at her baffled that she thought that a sense of community could prevent these kinds of events from happening. “I didn’t say it would prevent it,” she replied to my inquiry. “I just think we as a society need to realize that this is the world we live in now, and no amount of security or gun control is going to stop people from targeting children, students or anyone else.”

At first, my sister’s suggestion seemed naïve and indirectly related to the problem. However, with further thought on the matter, I have to concede and agree that she’s right. We live in a world where we possess the technology to destroy life with not even a second thought, and unfortunately, that’s usually the way we go about it. If someone has the desire and the will to inflict pain on a monumental scale, he or she somehow finds the means. When put like that, it makes the whole concept of perseverance sound hopeless, which is exactly what this sort of violent attack intends to evoke. But events like this past Friday’s Mini Boston Marathon organized by Rollins in support for the victims and Dean Pat Powers, The One Fund For Boston which donates food and money to the families, or even when you see someone being nice to someone else, are all examples of the contrary.

Family bias aside, my sister is right. Strength in the community is what aids in the prevention of these domestic acts defining who we are. Whether you were a Rollins runner in the marathon, or you sat comfortably at home reading this paper, a good dose of compassion, empathy and charity can stop what happened on April 15 from defining who we are, and instead, pave the path of what we as a national community intend to be.