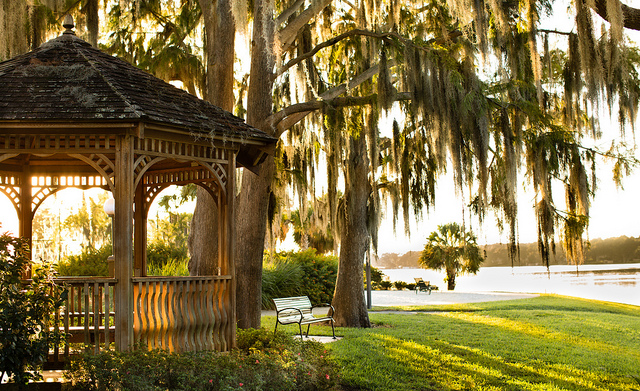 Everyone can name at least one time that they’ve seen police cars or ambulances on campus, from as recent as outside Sutton Apartments at the end of January to as far back as outside the Chapel after Candlewish last semester.

To a student, all of this activity can be concerning, especially since the amount of activity on campus is disproportionate to the amount of timely notifications we receive.

I am mostly concerned with some of the incidents that I discovered looking through the Crime and Fire Log.

On January 23, 24, and 29 there were three instances of bicycle theft outside of McKean Hall, the Alfond Sports Center, and Hume House.

Furthermore, on January 30 there was a report of an unknown man entering McKean Hall and following a student throughout the building.

Rollins Campus Safety is in complete compliance with the Clery Act. However, there are certain events that occur on campus that I feel should receive the same or similar treatment as those that require a timely notification.

All reports of crime, suspicious activity, and medical emergencies on or near campus are recorded on Campus Safety’s Crime and Fire Log.

However, whenever there are police or ambulances on campus, the average student’s first impulse is not to look for this resource. Rather, most students spread rumors amongst themselves, seeking information in those who witnessed it.

Such rumors potentially spread misinformation. Relying on rumors for a source of information also creates a bad image for Campus Safety, calling into question the transparency of Rollins.

Part of the issue is concern for privacy. The majority of incidents on campus that insight a lot of attention are usually some form of medical emergency, the details of which Campus Safety can not divulge out of desire to protect community members’ privacy. These incidents, however, are not my main concern.

It is incidents such as thosementioned earlier, which are not protected under the Clery Act, that I believe Campus Safety should put forth a more concerted effort towards communicating with the Rollins community.

These incidents, while not necessarily posing an ongoing threat, do pose a threat and can be used to warn the Rollins community on precautions that they can take in the advent that such incidents continue.

I discussed this concern with Dean of Students Meghan Harte Weyant. She was completely open to the idea of reforming the communication methods between the Rollins community and Campus Safety, stating that she wants to create a “community in dialogue with each other.”

As such, if the information I have brought to light concerns you as much as it has concerned me, please make your voices be known and help facilitate this necessary conversation.