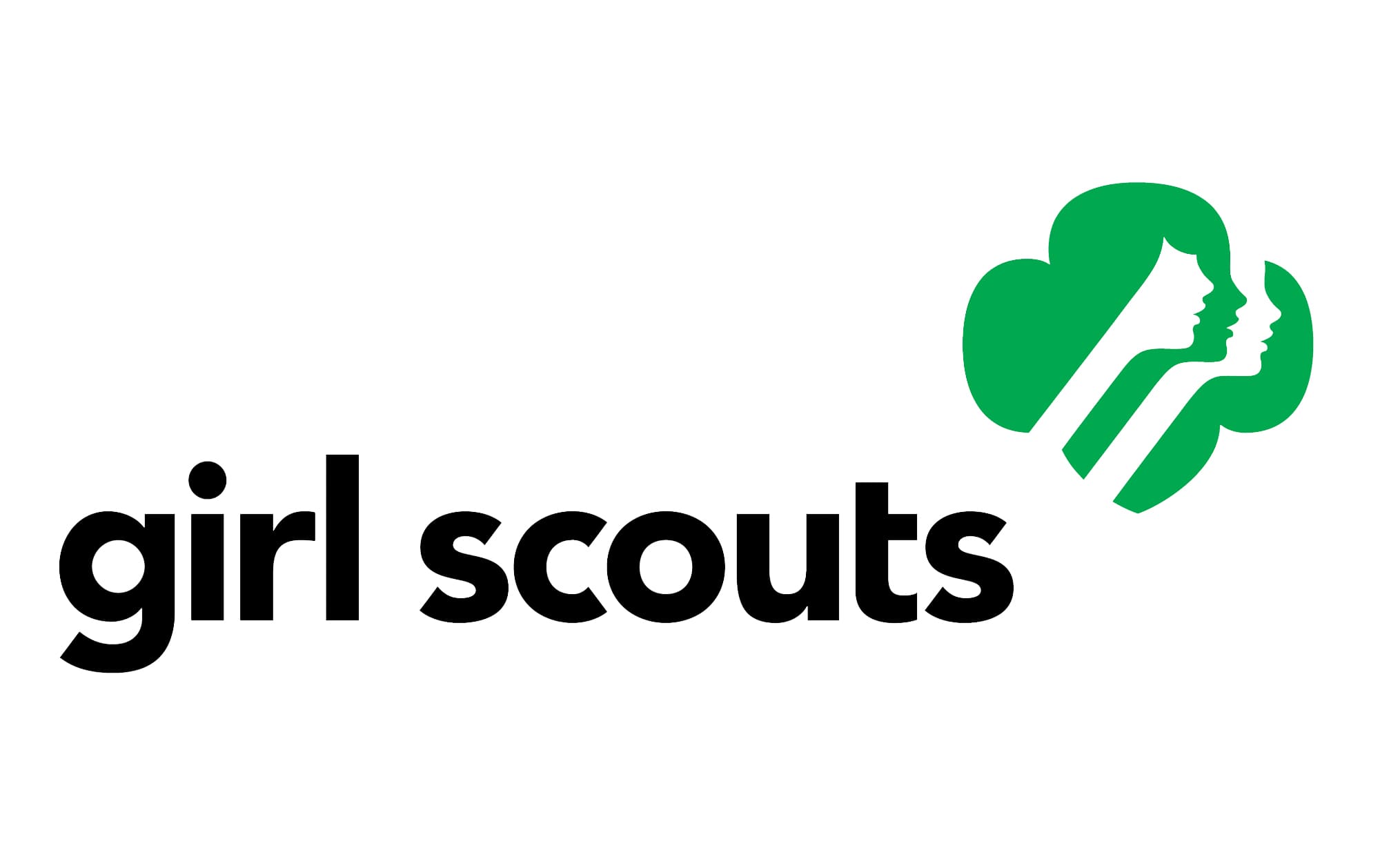 Campus Safety will be facilitating self-defense training for members of the local Girl Scout troops and the Kappa Delta sorority on Nov. 14. The event will be held as a collaboration between Campus Safety, the Winter Park Police Department (WPPD), Kappa Delta, and the Girl Scouts.

Myanne James, the vice president of community service for Kappa Delta, explained that this event will be part of Kappa Delta’s International Girls Day. The organization created this day 12 years ago “to promote and build confidence in girls.”

James said that the younger troops, known as the Daisies and Brownies, will be able to learn age-appropriate safety techniques in order to earn safety badges. Afterward, WPPD will lead the older Girl Scouts (13 years and older) and Kappa Delta members in a self-defense course.

When asked about the importance of an event like this, James said that “unfortunately, girls are physically and verbally harassed, attacked, assaulted, and abused on a daily basis, so the hope for the self defense course is to train girls to be able to defend themselves if the need ever arises.”

Vice President of Campus Safety Ken Miller agreed with James, emphasizing that Campus Safety “hope[s] to answer any questions, build confidence, and put WPPD in a collaborative, non-threatening role [for the participants].”

According to the National Sexual Violence Resource Center, “one in four girls and one in six boys have been sexually abused before the age of 18.” Additionally, 56 percent of girls between seventh and twelfth grades report having been sexually harassed.

Kappa Delta regularly works with the Girl Scouts and creates two events a semester with the organization. When Miller mentioned the idea of wanting to teach self-defense classes, James immediately dreamt up the collaboration. She hoped that the Girl Scouts would be “able to come together to celebrate the strength of women individually and as a whole.”

James said that Miller has “such a big heart and has been working tirelessly to mediate between Kappa Delta and the WPPD to plan this event.” Additionally, James has praised the flexibility of WPPD to accommodate the multiple age groups.

Miller said that Campus Safety is “always looking for partnerships and opportunities to share information in a non-threatening, low-key environment.”

Miller and James both expressed the importance of supporting groups such as the Girl Scouts.

“We want members to be strong, confident women that view our services and those of WPPD as helpful and positive,” Miller said. “If it can help eliminate just one assault, then it has been a success.”