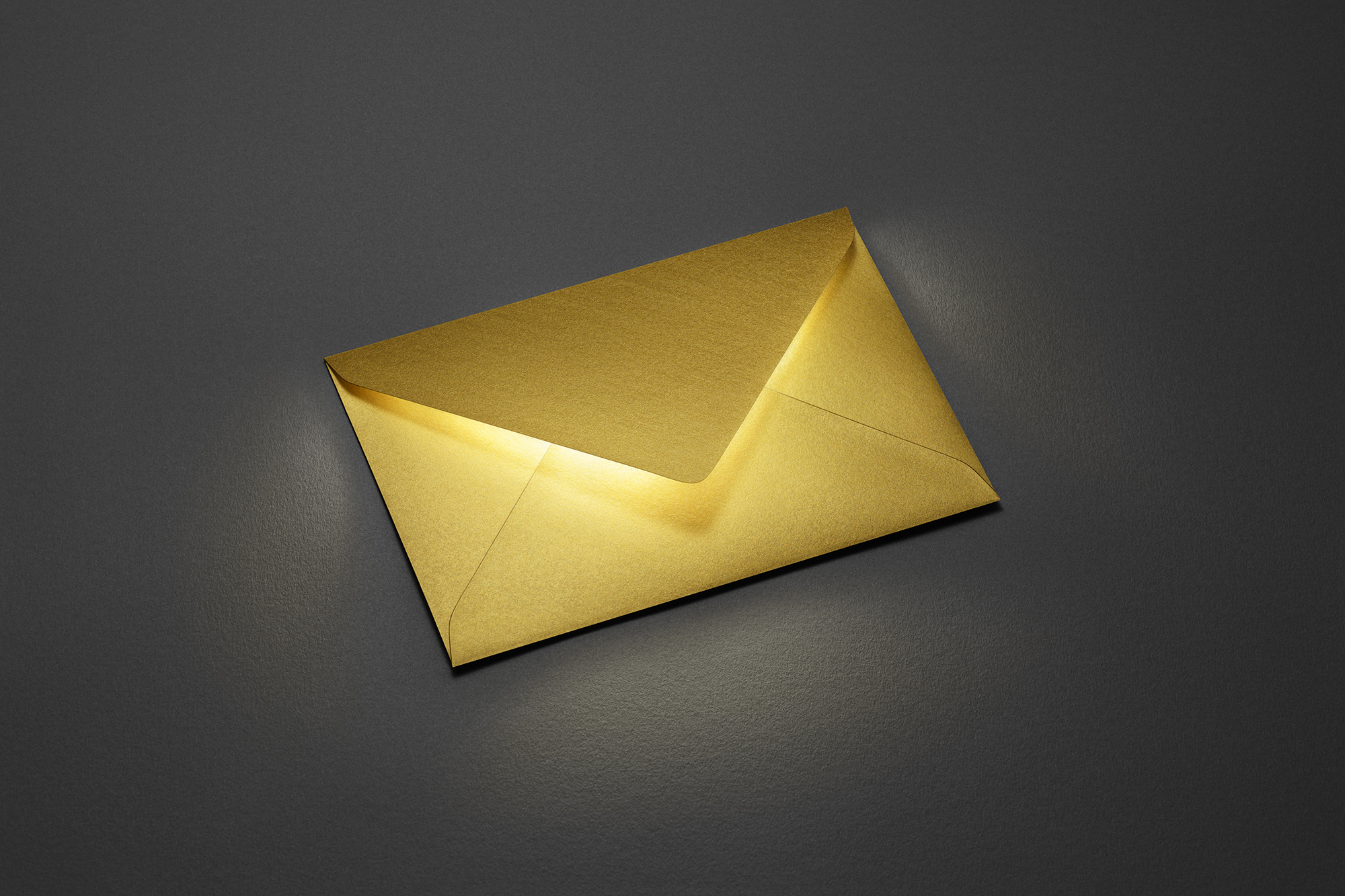 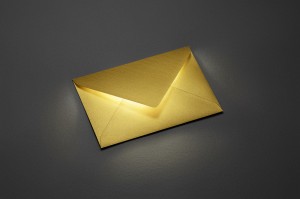 Every week there is an explosion of emails publicizing the latest volunteer opportunities from the Center for Leadership and Community Engagement, yet some students believe the emails are not meant for them.

“I don’t read all-campus emails, we get so many irrelevant ones and most of them don’t apply to Crummer students,” said Jordan Wilson ’16. According to Wilson, Crummer has its own Leadership Center that posts opportunities, in addition to a Crummer group Facebook page. Opportunities are also communicated to students within a class. While Wilson reads the emails from CLCE, her recent participation with the Food and Outreach Center was through a Crummer posting and in-class announcements by other students. After graduating from the University of Florida, where email communications centered on campus safety, Jordan was surprised to find that anyone or any club at Rollins could send out information about campus-wide events.
“I think it is important for a small school to keep the student population engaged via email marketing and updates, but it is difficult to sort through all the campus emails each day, and it is difficult to sort out the important ones from the irrelevant ones,” said Wilson.
Rollins reported 43,225 community service hours in 2013 and claimed eighty-five percent of the student body participated in a community engagement activity. But after speaking to non-traditional students, those numbers are not representative of the entire student body. The Center for Leadership and Community Engagement, while trying their best to be inclusive of the entire Rollins student population, has noted lower participation numbers of Holt and Crummer students.
“We attend orientation for Holt students to let them know from the beginning that CLCE’s programs are for all students. We also share our events with Crummer through our graduate assistants, at least one of which is in the Crummer program,” said Alex Daubert, Graduate Assistant. Daubert also noted that leaders in Rollins Relief, JUMP, the Democracy Project, Student Support Foundation, Halloween Howl, and Hunger Banquet have been Holt students.
In spite of the CLCE’s attempts to be all-inclusive, some students feel that they are separate from the Rollins community and that the opportunities made available to everyone are not well suited for non-traditional student’s schedules.
“Holt students feel ostracized. If there were more volunteer opportunities tailored to Holt schedules, I would engage, and it would make me feel more like a part of the Rollins community instead of feeling separated, “ said Gary Moses ‘16.
Students (traditional and non-traditional) often chose Rollins because they enjoy the intimacy of a small campus. They expect that the professors will know them by name. They expect Rollins, as a small clommunity, to conduct business on a personal level. They expect to feel included in every aspect of campus life, which speaks to the volume of emails students find in their inbox every day.
While most students may be aware that everyone can participate in clubs, and volunteer outreach, some students believe the opportunities are geared towards students who reside on campus.
“I do think Holt and Crummer students would participate more if emails were specific to them, assuming that means the volunteer opportunities would also be geared towards them,” said Filipa Bento ‘16.
The number of recorded volunteer hours is remarkable and worthy of mention. Even more notable is that participation could be greater than 85% when it is considered that the non-traditional students may not be included in those statistics, and that there is a pool of students yet to be tapped.
Email communication may be the best way to reach the largest number of students. But reaching out to unique groups in a more personalized and comprehensive manner may be a more effective way of communicating and engaging the diverse student body found on the Rollins campus today.