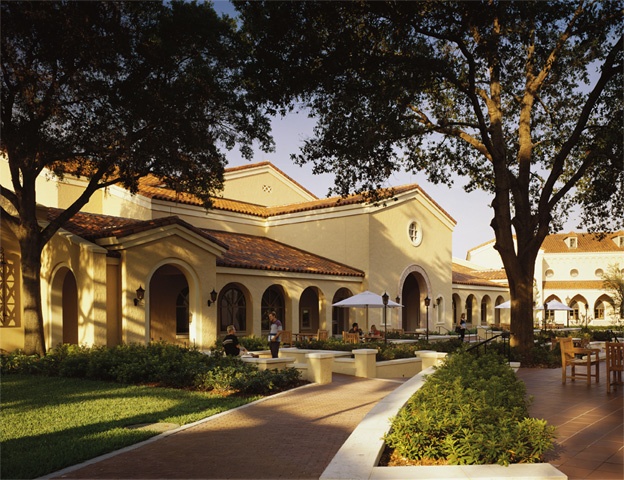 When I began my time here at “Mitt Romney mixed with Van Wilder” College, I was excited to have a dining hall. I imagined fifty chefs all named Gaston dressed in white, delivering me comically oversized dishes, all containing grilled cheese, because I’m a child at heart. I also would’ve settled for an oversized women that would fit right into the movie stereotype, allowing her to give me mystical advice on whatever college filled shenanigans I get into.

Unfortunately, all I really come away with after visiting the dining hall is the awkward tension I feel whenever I accidentally respond to the man getting me my macaroni bar as “my man,” but that just might be that I’m me and that’s how I do things, awkwardly.

Aside from things that would make my mom shake her head, in a hopeful embarrassment that I may one day learn how to be proper, I don’t hate the food. I’m quite fond of most of it actually. It’s like if I was kind of seeing a girl but we both knew I was skipping out on dates to go hang with the chipotle chick from across town. And even though I know those burritos aren’t the real thing, she takes my money the same so this analogy kind of works (queue my mom shaking her head as I compare a fast food chain to a gold digging relationship with a girl who has fake boobs). I’d love to stick around dining-hall version of a girl, but I’m basically a don of ready to eat food, and Dominos wants to hang out even when just I’m home in bed. Yes, I know you’ve got The Grille open late, but you put me in a line and force me to deal with the people who drank too much on a Monday night and want French fries like the Ukrainians want a democratic legislature (read a newspaper sometime).

So here I am, steak hidden underneath my noodles because I’m the Ocean’s 11 of stealing meat. I checkout, take a seat, only to be greeted by an earful of music that seems to be from the Spotify playlist of “Ambient sounds that range from Lord of the Rings Soundtrack to Guy Playing Around in Garageband.” At first I thought it was just a mistake and someone had left the credits to a movie playing too long and the microphone was picking up, but I came to realize that this was done on purpose. It was as if some crackpot psychologist was trying to prove his theory that students would eat more if exposed to repetitive beats that never seem to have an exact genre.

And seeing as this is a grab bag type piece, I hardly need to add a segue to talk about how expensive the fruit is. I’ve seen girls pay less for nights at the club than I’ve seen them pay for a cup of grapes. The fruit here is to what potatoes were in late 1840’s Ireland (seriously, read more. Shit’s happening).

When condoms cost as much as grapes, I should at least get a kiss on the cheek when I checkout. I’ve paid less for music in the past year than I have for strawberries. WHAT DOES A SMOOTHIE COST, MY DIGNITY? BECAUSE I ALREADY GAVE IT TO THE CLUB AND I DON’T THINK ROXY GIVES ANY REFUNDS!

All in all, I enjoy the dining hall, although I enjoy making fun of it so much more. Sure the pool table looks like it was stripped for parts and I’m starting to question the integrity of the grilled chicken, but I like it all the same.

Sure sometimes the bagel sandwiches are gone in the morning and I think about breaking my streak of ‘Not swearing at everyone in a public place’ (record standing at around 6 weeks). But despite it all, I still eat there because, really, where else am I going to go? It’s kind of the only real option. (Can you imagine my mom shaking her head? Because I can.)