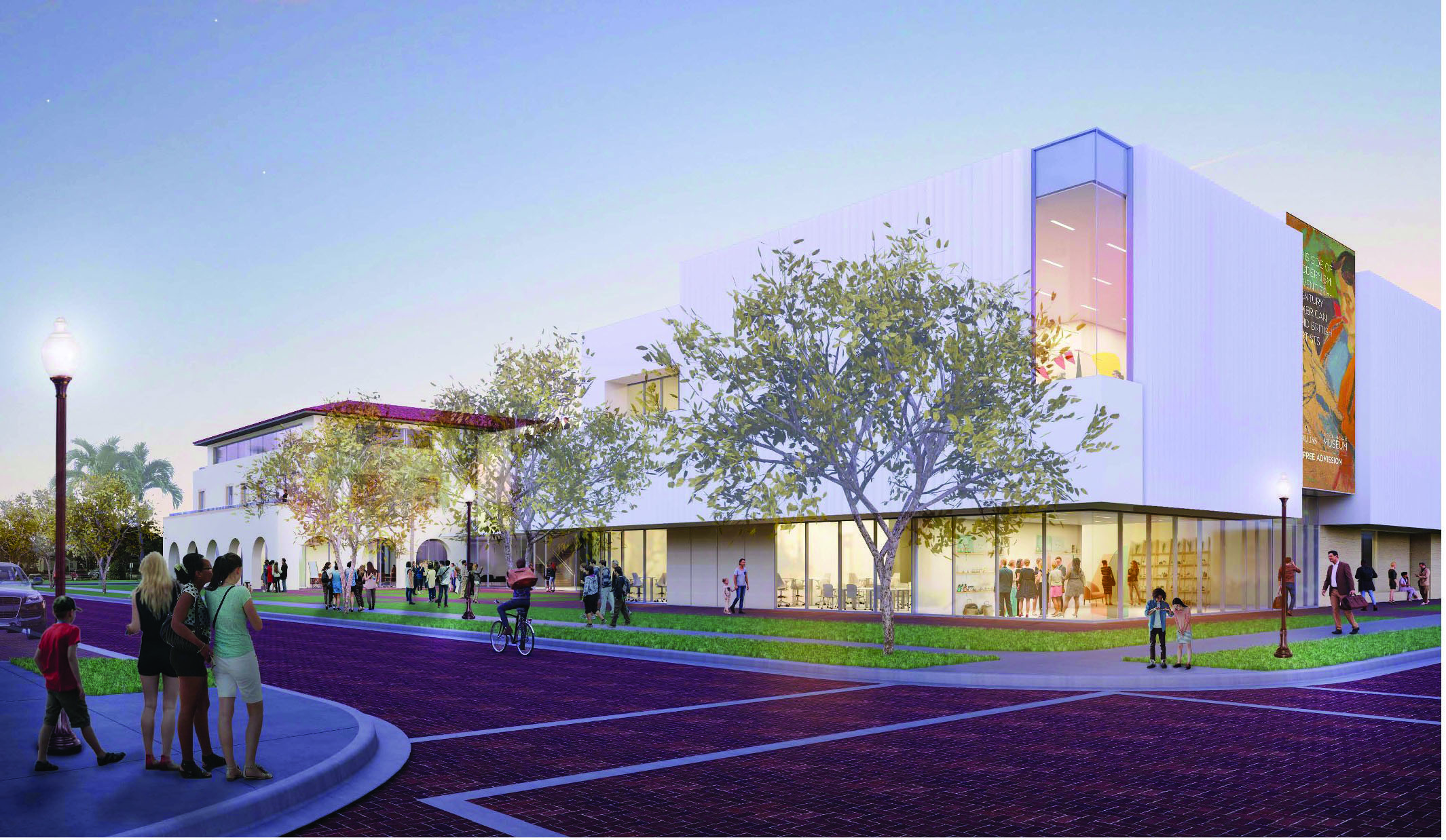 The Cornell Fine Arts Museum (CFAM) will open new exhibits this fall under its new name, the Rollins Museum of Art.

On July 28, Dr. Ena Heller, museum director, announced that CFAM will be known as the Rollins Museum of Art starting in September. The name change will mark the beginning of a new phase in the museum’s 40-year history, which will include the construction of a state of the art facility in Winter Park.

The new facility is expected to cost $22.6 million and be roughly 30,000 square feet, over three times the size of the current museum location.

Construction is expected to begin in 2023. Located roughly one block away from Park Avenue, across the street from the Alfond Inn, it will include larger galleries, study rooms, an education center, an auditorium, and a cafe.

Heller has also expressed interest in a “curricular gallery” that would allow the public to see what art students are currently studying.

According to Heller, “the new name reinforces our teaching mission and reflects our efforts over the last decade to engage not only a growing number of students and faculty, but also a wider constituency from Winter Park, greater Orlando, and beyond.”

Originally opened in 1978, the museum became the first college museum in Florida to be certified by the American Alliance of Museums (AAM), just three years after opening. It is now one of only four AAM-accredited museums in greater Orlando. In 2006, the museum facility underwent renovations and added additional galleries.

The new brand, identity, and construction of the museum is occurring at the same time as the public phase of Rollins’s capital campaign, a fundraising effort for its construction projects over a given period of time.

These changes come on the heels of years of what Heller says has been “truly transformative growth” for the museum.

“It ushers in the beginning of the transition to our next institutional phase,” said Heller in an email announcement to the Rollins community. “A more visible museum with a larger platform, able to tell a more inclusive story of art, continuing to educate and delight, bringing the ethos of a Rollins education to the heart of our city.”

Since Heller assumed the role of director in 2012, annual museum attendance has increased from 10,000 to a high of 50,000 visitors pre-pandemic. Additionally, the facility’s budget has increased by 20 percent, and nearly 900 exhibits have been added to its permanent collection.

According to Heller, the current facility was unable to accommodate this growth and limited opportunities for further engagement.

“What we lacked was the opportunity for people to happen upon us,” said Heller. “The new facility will increase our reach in a way the current one never could.”