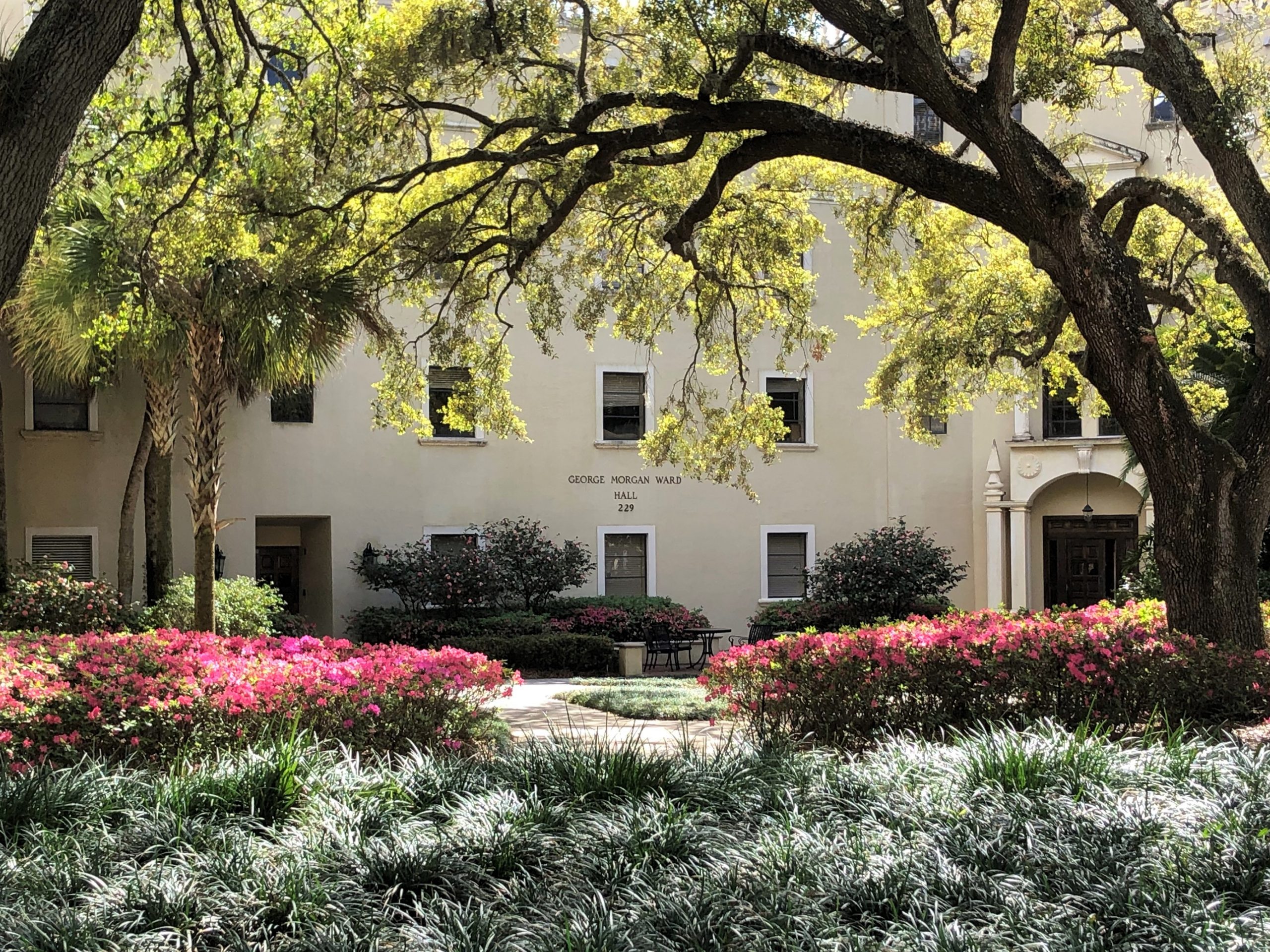 Culprit of Ward burglaries likely to be a resident, frequent visitor

Four incidents of burglary due to bolted doors, one theft in laundry room

A string of four burglaries and one theft have taken place in Ward Hall since the beginning of Spring 2021.

Of the five burglary and theft related incidents that have been reported so far this semester, one occurred in the laundry room and was identified as theft; the subsequent four burglaries occurred in students’ rooms.

According to the Rollins Fire and Crime Log, eight reported theft incidents across the entire campus occurred in Fall 2020.  In addition, according to the 2020 Rollins College Annual Safety and Fire Safety Report, 11 on-campus burglaries occurred in campus residential facilities between 2017 and 2019.

According to the Rollins Fire and Crime log, all of the burglaries that have taken place at Ward this semester are still labeled as open cases. While the culprit for these burglaries is unknown, security officials at Rollins believe that they are the work of the same person. Ken Miller, assistant vice president of Public Safety, said he believes that the burglaries have likely been committed by a resident.

“Due to the timing and frequency of the incidents, they are crimes of opportunity and the likely perpetrator is a resident of the building or a very frequent guest,” said Miller. “It is unfortunate to think that a member of our community is responsible, but the reality is that the circumstances point in that direction at this time. We are utilizing some security enhancements to increase the safety in the residential hallways and hoping that a member of the campus community, likely a Ward Hall resident, would be willing to share information with us.”

Until the culprit is caught, Miller encourages students to remain vigilant and exercise caution to keep from becoming the next victim.

“The burglaries all stemmed from students bolting their doors open and then leaving the area to go to the restroom or to a friend’s room,” said Miller.

When asked about preventing more incidents like the theft of clothing in the laundry room, Miller said, “If you truly have clothing items you are worried about, the best advice is likely to grab some homework and camp out in the area.”

Miller recommends students to leave their doors closed and always carry their R-Cards with them when they leave their rooms.

“While we certainly understand that it may be inconvenient to carry an R-Card with you for access back into a personal room, it will dramatically cut down on the opportunities to commit a crime,” said Miller. He also recommends that students keep any valuable items in a secure lock box to protect them from intruders.

Miller said that Campus Safety and Residential Life have held virtual sessions with residents on the importance of not circumventing security, noting that, in the end, students have to do their part to prevent more burglaries.