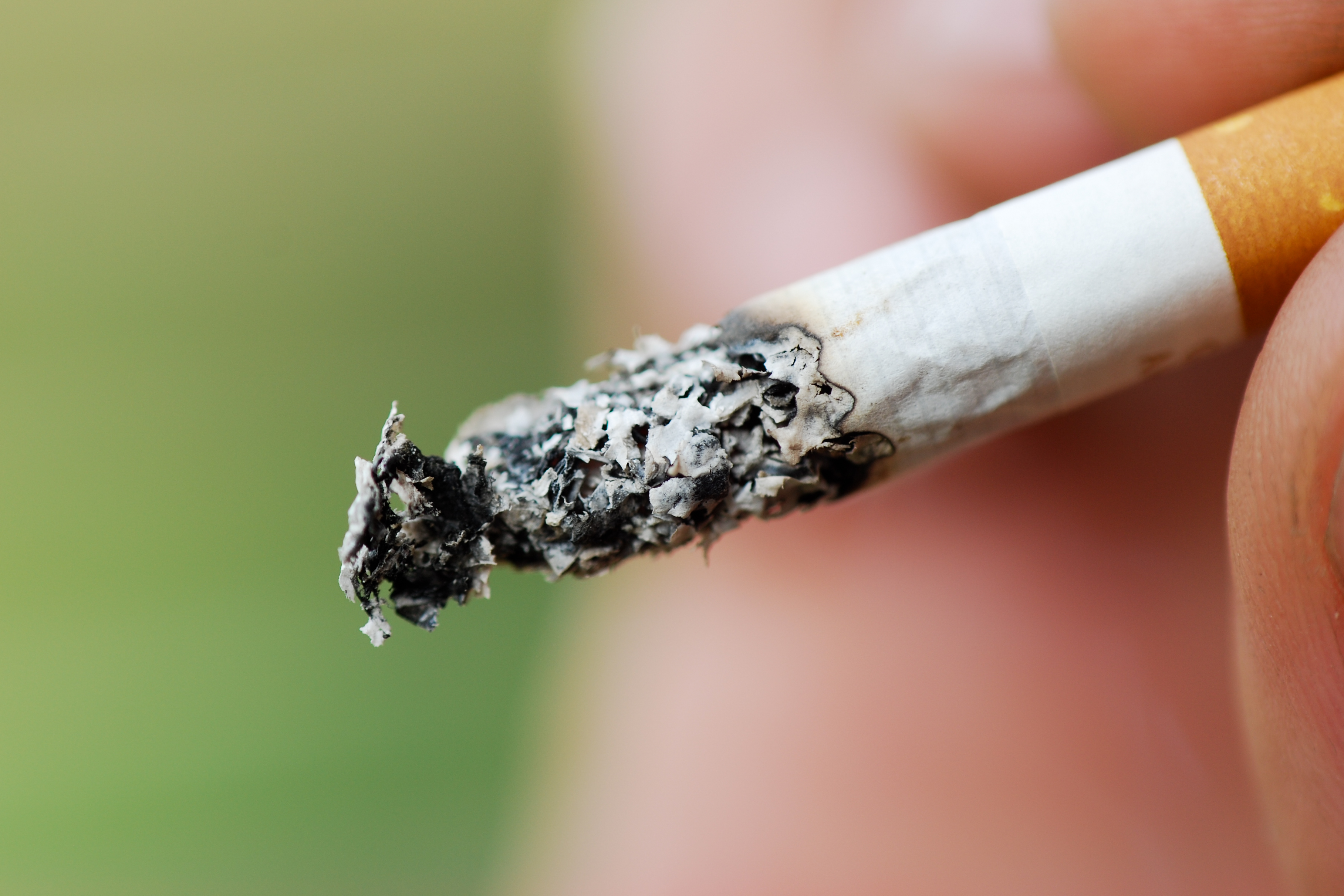 The national drugstore responds to lagging cigarette sales while ultimately promoting a healthier way of life.

The largest drugstore chain in the United States has put its foot down where cigarettes are concerned. CVS announced in early February that it would stop carrying cigarettes by Oct. 1—a move that would result in a loss in revenue of $2 billion per year. Granted, this may be akin to pocket change for the pharmacy giant that rakes in a yearly profit of $123 billion.

According to CEO Larry Merlo, “…cigarettes and providing health care don’t go together in the same setting.”  The company plans to expand its consultation and treatment services to compensate for the annual profit loss they will soon face after this move that Kathleen Sebelius, secretary of Health and Human Services, is calling “an unprecedented step in the retail industry.” CVS pharmacy president Helena Foulkes expressed the desire of the company to become somewhat of an alternative to the doctor’s office, where patients could have access to minor procedures.

Although some see the move as a public relations endeavor, the truth is that smoking rates are declining. According to the Center for Disease Control and Prevention (CDC), smoking has decreased from 42 percent of the American adult population in 1965 to 18 percent currently. In locations where taxes on cigarettes smoking is banned in public places, rates have dropped even lower, such as in New York City where they are down to 14 percent.

Many health organizations hope that the tobacco market will cease to exist in the coming decades. Walgreens says it “will continue to evaluate the choice of products [their] customers want, while also helping to educate them and providing smoking cessation products and alternatives that help to reduce the demand for tobacco products.”

While it is a significant victory for public health efforts, there is still quite a ways to go; only about four percent of cigarette sales come from drugstores. Coinciding with CVS’s announcement, the FDA made public the start of a new national education program that’s aimed at preventing youth from smoking, and various cities and states across the nation are discussing whether to ban the sale of e-cigarettes to minors. Something more substantial must be done in the near future if the nation wants to see a drop in smoking. According to the CDC, smoking-attributable economic costs for the 2006-2012 time period surpassed $289 billion, with $133 billion of that figure going towards direct medical care of adults.