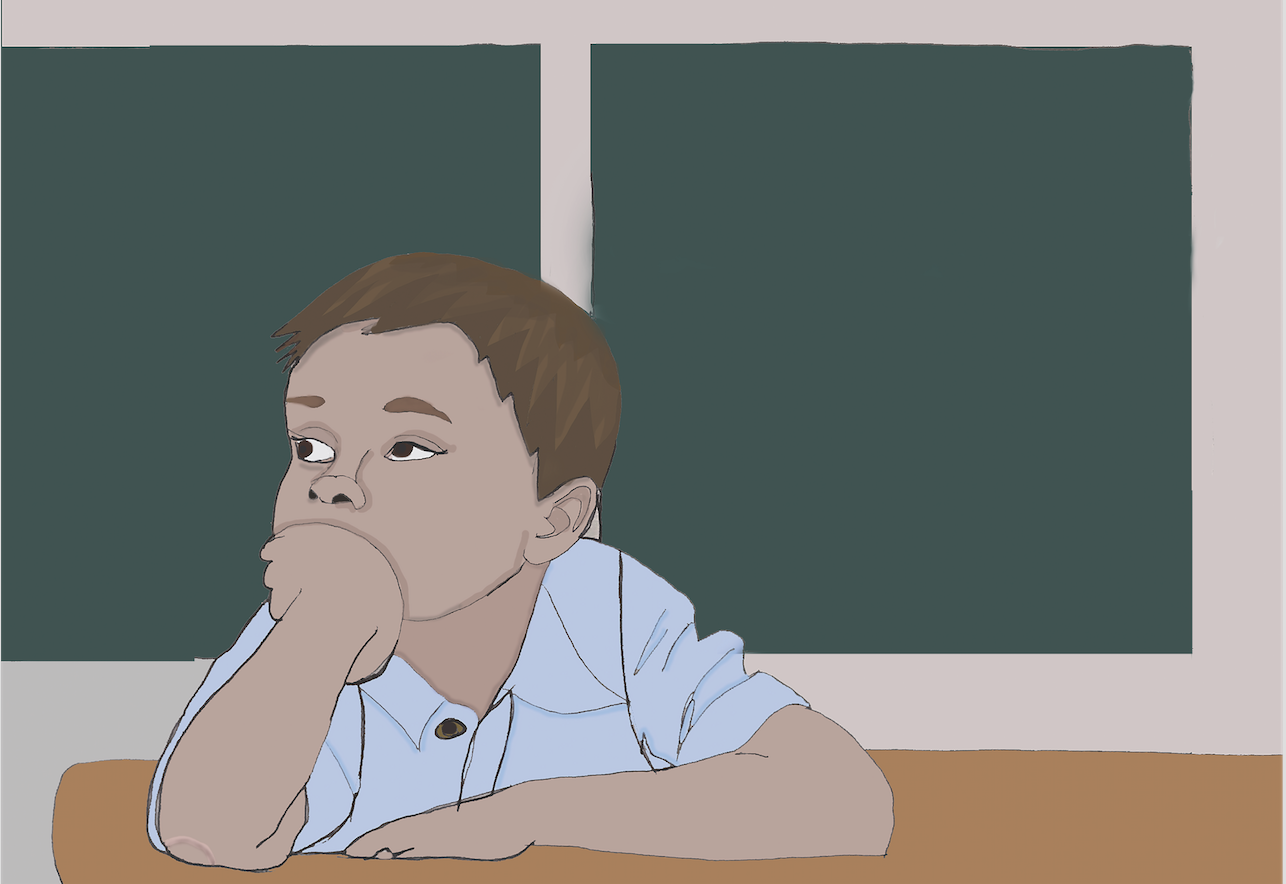 By Christina Fuleihan on October 5, 2017

Ana Ortiz Castaño ‘18 is a Rollins CLA senior pursuing a degree in Sociology. Someone walking past Castaño in the Olin library may notice that she seems like a sweet girl or hear a faint hint of an accent in her voice, but they probably wouldn’t give any of these first impressions a second thought. After all, she seems like everyone else on campus. And, our country has always prided itself on its diversity. But, until a few years ago, Ana Ortiz Castaño had no prospects she could look forward to and no path towards citizenship—because she was an illegal immigrant.

The Deferred Action for Childhood Arrivals (DACA) and the Dreamer’s program have been consistently in the news for the past few weeks, despite being recently overshadowed in media coverage by the NFL protests. DACA currently covers 800,000 young, undocumented immigrants who came to the United States with their parents. To be eligible, the U.S. Citizenship and Immigration Services requires that immigrants first arrived in the United States when they were younger than 16 years old; applicants could also not have been older than 30 years old in 2012.

In 2001, at six years-of-age, Castaño came to America with her mother; the two of them never returned to Columbia after their tourist visa expired, and they have been living in Florida ever since. Even though Castaño was only a Dreamer for a few months before her mother got married, she remembers how she felt when she first heard about the program.

“I actually qualify for this—there is actually something being done that I can apply and not be considered illegal anymore. I was going to have some documentation and get my license. I wasn’t going to be stuck.”

In high school, Castaño never let anyone know about her status as an illegal immigrant or a Dreamer. “I made it seem like it was normal. I wasn’t comfortable sharing,” she remembers. “All my friends were touring schools, and I was going through the process with them. But, [before DACA], I wasn’t able to see how that was going to happen.”

And recipients, like Castaño, recognized this as an issue very early on: “DACA is a very good start. It’s good, but it’s not perfect. I didn’t feel safe travelling out of the country under DACA. You have to renew it every two years and have to pay money when [you] renew it. Plus, it doesn’t apply to a lot of people.” There is also no current future or “path to citizenship” for DACA recipients, other than to stay as members of the program.  DACA does, however, provide prospects such as allowing recipients to acquire a social security number, obtain a driver’s license, enroll in college, secure legal work, and pay income tax.

In its current state, if Congress is not able to pass legislation maintaining or revising DACA within the next six months, 300,000 Dreamers would be eligible for deportation in 2018. However, some DACA recipients have a difficult time identifying themselves as either Americans or as foreigners.

Castaño, for instance, shares her position on the issue, “I wasn’t really American, so I thought Columbia was my home. But when I went to Columbia, that didn’t feel like home. So it was a weird in-between zone.” How could “[other Dreamers] be [sent] back to their home country, even if they don’t have their home country?”

Even if deportation were not an issue, if the program is not legalized or sustained by Congress in the next few months DACA recipients will lose their prospects. Castaño is one of the very rare cases who no longer needs DACA’s protection; she is currently a resident who hopes to attain her own citizenship in a few years. But, she understands the problems she would be facing if DACA ended and she was still a part of the program, “I would be able to graduate. I would have a diploma, but no one would be able to hire me.”

When Castaño first heard the program would end, her heart broke.

“I was a Dreamer; I understand that everyone has a different story—not everyone’s Dreamer story is the same. We all meet the same requirements, but everyone is different.”

To hear Castaño tell her story, you are automatically moved by her positive outlook on the issue. She is not consumed with anger at politics or insecure about her status. Immigration is simply her passion, and she wants more people to be aware of the issues surrounding it.

“I try to keep a very hopeful attitude that all things work for the good and try to see what God’s going to do. Being at Rollins, I do not feel like there is a lot of people who have even met illegal immigrants before, so if I can inform people about my experience, maybe that will help. I kind of stay away of politics, and I am not able to vote. But, immigration is something that I really want to be involved in, because I do not want to be someone who forgets where they came from.”

Castaño primarily wants people to be aware of the resources that are available to them, even if they are illegal immigrants. There are charities out there, like the Hope Community Center (which has two locations in Apopka, Florida), that helped her family fill out paperwork to seek legal status. These charities continue to help undocumented immigrants everyday.