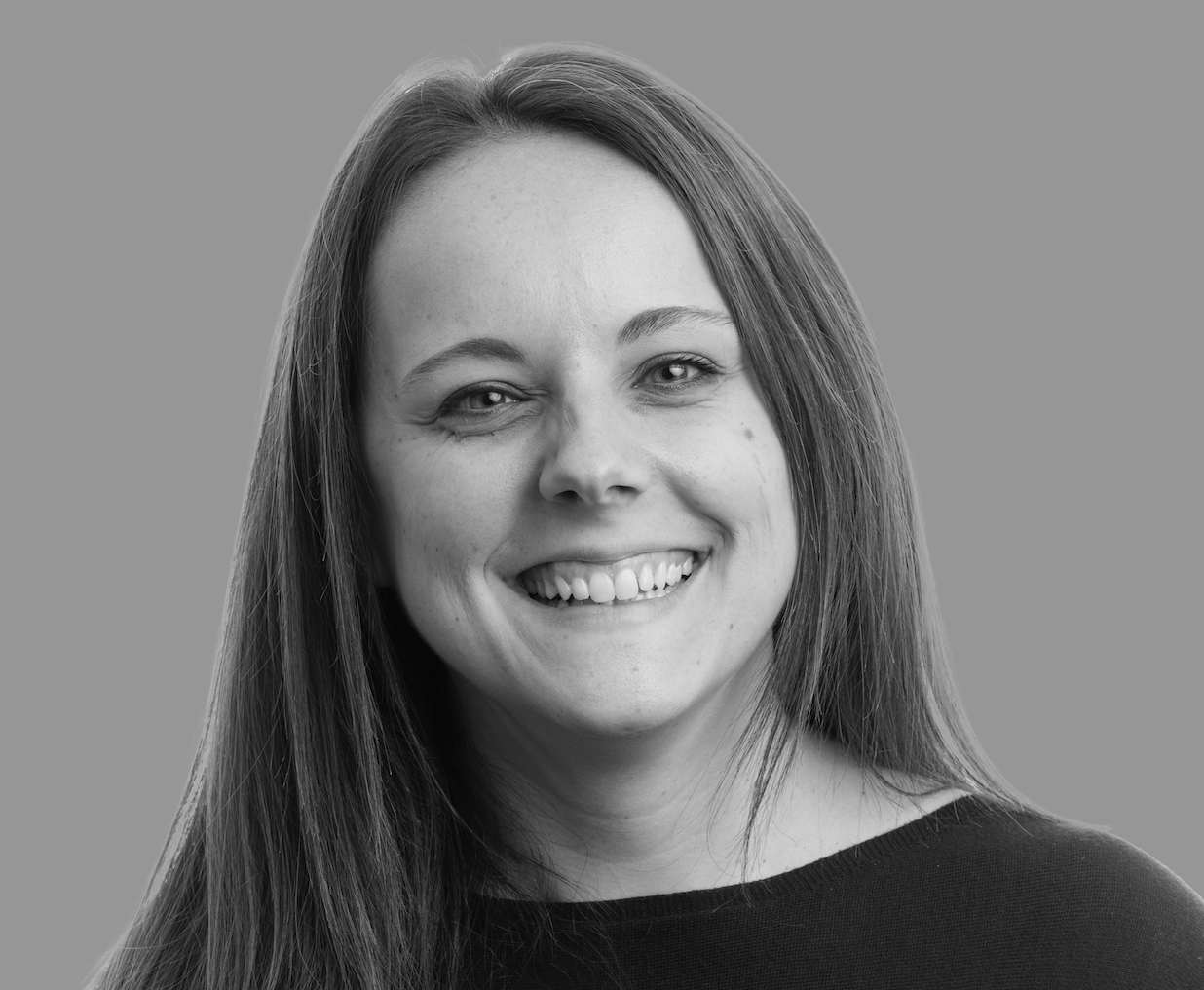 Abby Hollern, director of the Center for Inclusion and Campus Involvement (CICI), has left Rollins in order to pursue an opportunity as the Diversity, Equity, and Inclusion Senior Project Manager at global tech company Freshworks. Hollern leaves behind a 14-year career at Rollins that has touched thousands of lives, including those of her own family.

Hollern began at Rollins in 2010 as an assistant director in Residential Life (now known as Residential Life & Explorations). She moved from that role to her current role as the director of CICI when the department was first created in 2014 and has been there ever since.

“Rollins has always been personal for me,” Hollern said, who lived in Sutton Apartments while serving as the assistant director of Residential Life. “I proposed to my wife in Bush Auditorium […] our son came home from the hospital to Sutton. I got the phone call for my daughter—we’re adoptive parents—while I was in Chase Hall.”

Hollern said that in her role with CICI, she was tasked with “infusing diversity into everything we do across campus.” Organizations at Rollins are expected to consider diversity, equity, and inclusion in their operations, and Hollern said she is confident that there is an understanding of that expectation across campus.

Promoting these values, especially by creating Anti-Racism Learning Groups for the campus community, has remained one of Hollern’s proudest achievements.

“To hear the way we’ve shifted the conversation around race, predominantly for staff and faculty, and then what that changes in the classroom, has probably been one of my proudest moments. I don’t get to claim ownership over all of it. I wrote the curriculum, but the people did the work,” Hollern said.

Hollern defines her role’s success by making sure students felt connected to the Rollins community.

Hollern said, “During the first few weeks we see a lot of students hanging out here [in the CICI office]. When I stop seeing students hang out here, I know we’ve done our job […] because [they’ve] found that campus is home.”

When asked about the future, Hollern said that she is excited to explore a new opportunity, but she will miss her Rollins community greatly: “It’s different when you’re leaving a job that you still truly love […] it makes it hard to leave, but it also makes it a moment of pride.” Hollern is also confident that the community she is leaving behind will be able to keep up momentum in her absence.

Hollern leaves behind numerous friends and coworkers who have commended the work she has done for the Rollins community. Micki Meyer, Lord Family assistant vice president for Student Affairs & Community, has known Hollern for over 10 years. Meyer describes her as “somebody who has an integrated sense of self—she is engaging in her vocation every day.” Meyer says she will miss Hollern’s “calm and steady” approach, as she is “very strategic and visionary.”

Meyer said that following Hollern’s departure, she is working with the CICI to see how the department can continue to serve students. There is no rush, however, to hire a new CICI director. Instead, Meyer said that the department is taking this time “to pause and see what students and community need from this position.”

Donna Lee, vice president of Student Affairs, also said that Hollern “leaves behind a legacy of hope and light that will inspire the work forward.”

In her new role, Hollern said she will continue to support Rollins as a community member, but wants to ensure she is conscious of “stepping out of the way for new leaders to rise.”

“I want to see what happens,” Hollern said with a smile, “and will for sure stay engaged with the community.”