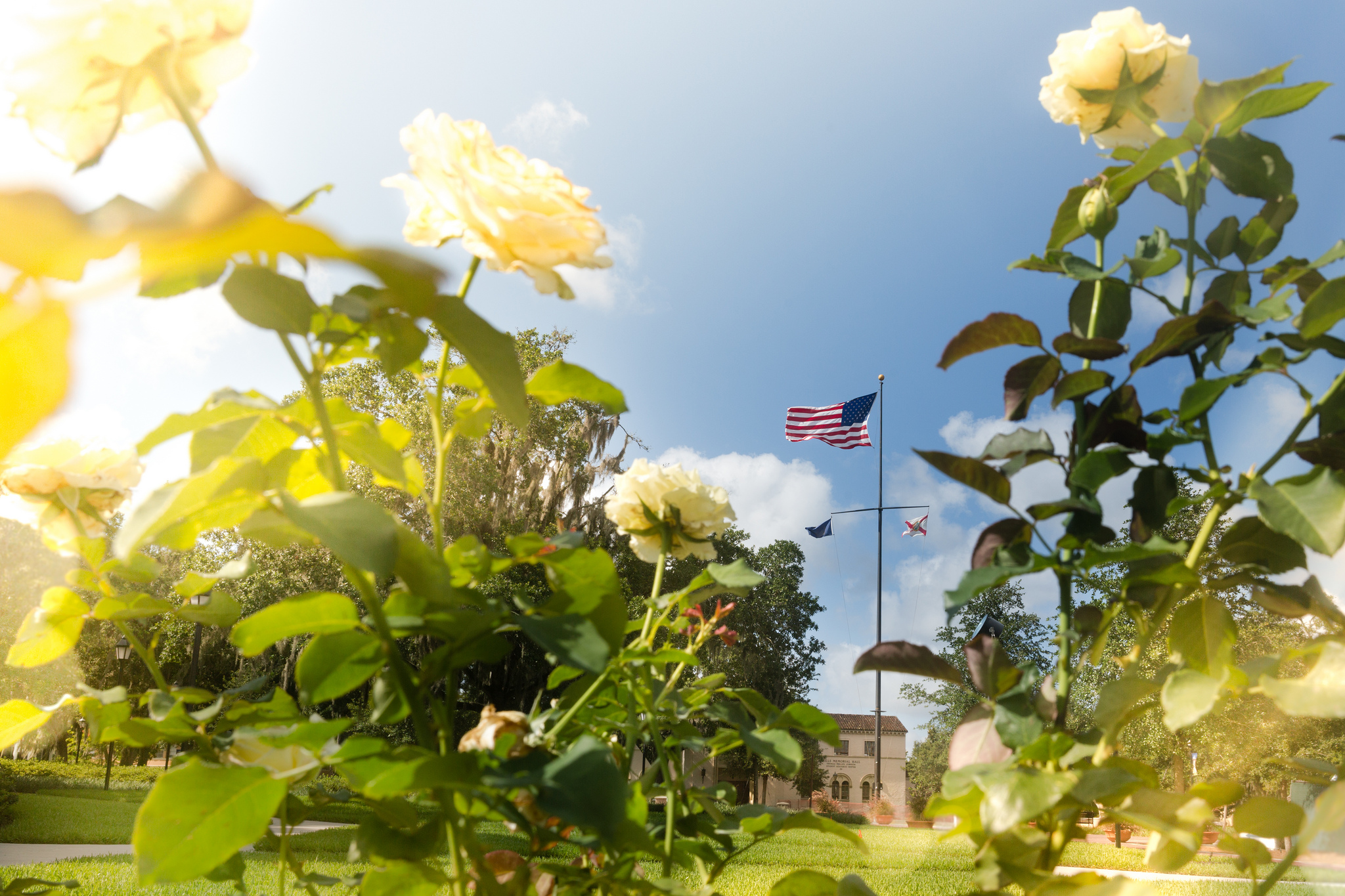 The importance of a well-rounded education has never been more important than now. The world we live in is constantly getting smaller and globalization is continuously bridging the gap between cultures we once thought exotic and unknown. So as college students strive to familiarize themselves with the skills and expertise in their chosen fields in hopes of career success, the need to stay culturally relevant is vital.

On April 4 the Faculty of Arts and Sciences approved the creation of a new American Studies program. The major and minor will encourage students to approach the complexity and diversity of American history using multiple academic disciplines and perspectives, a key quality of a program in a liberal arts school.

“There has been a demand by the faculty for an American Studies program because a lot of us already do interdisciplinary work in our classes,” said Assistant Professor of English Paul Reich, who will be the program’s director when it kicks off in the fall. “There’s been a faculty push for about twenty years and it just seems like now, around the country, there’s been more of a push for interdisciplinary studies.”

Although a professor in the English department, Reich holds an M.A. and Ph. D in American Studies alongside his degree in English. “I’m very excited, it’s nice to get back to what I studied as a graduate student,” said Reich. He will be the instructor for the Introduction to American Studies class in spring 2014.

The major and minor will focus on the drivers of social and cultural change in the U.S.

Eleven departments in the College of Arts and Sciences are on board to provide class opportunities for students interested in the new program, with the core departments being English, History, Sociology, and Political Science.

Five prevalent themes will enforce students’ learning of the role of ideas, discourse, and events that mold and create American culture. According to the program proposal, courses throughout the major and minor will focus on the drivers of social and cultural change in the U.S., notions of equality and inequality, major divisions in American society, core and conflicting principles in the country’s society and policy, and the concept of American exceptionalism as well as global perspectives.

“As we get increasingly global we’re going to have to understand our place in the world because of all the different complications,” said Reich. “We need to be able to look at our own culture objectively.”

The creation of the American Studies program follows the announcement of two new minors that will also be offered starting in the fall: Neuroscience and Global Health.