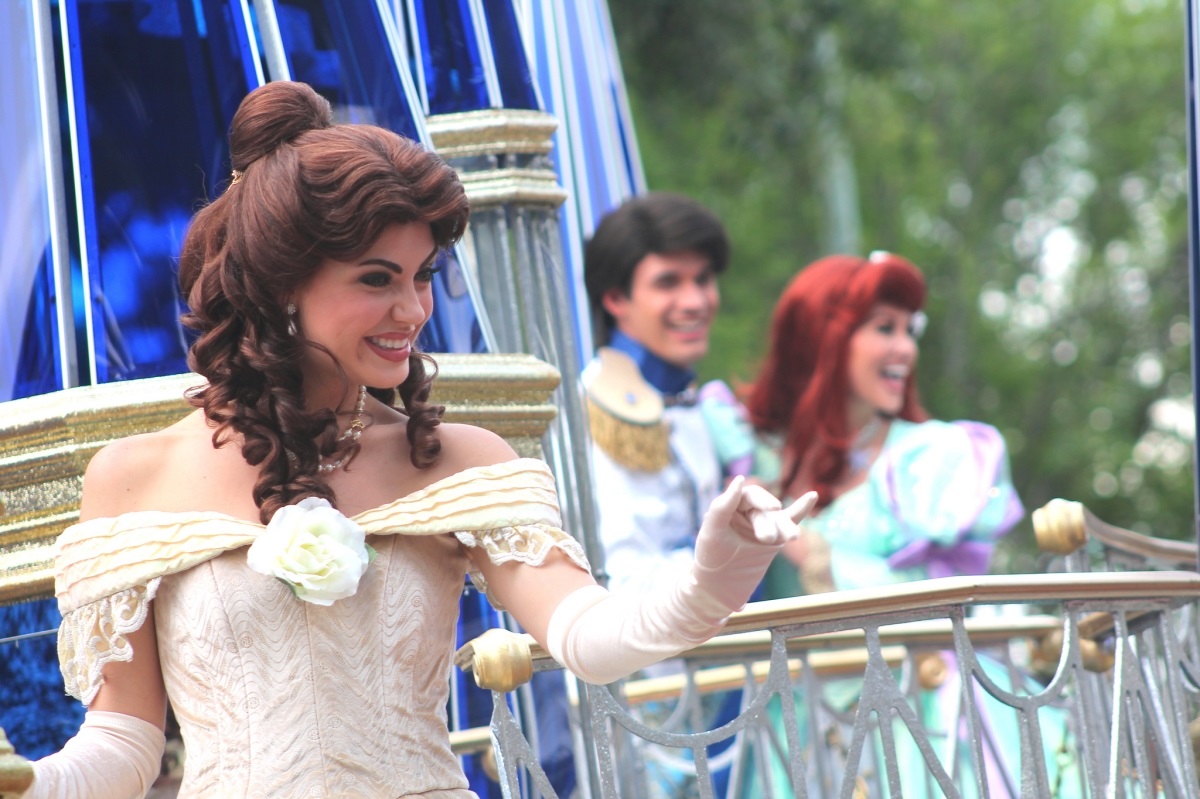 · Rollins ticket prices: 1 Day / 1 Park $60
· Florida Resident tickets and annual passes:
As a college student in the state of Florida, you are officially a “Florida Resident.” While other theme parks still allow you to buy discounted tickets and passes with just your college ID, Disney has recently changed their policies. In order to enjoy the fantastic discounted rates so you can visit your local theme parks, you need to set up a bank account with your Rollins address. Bank of America has a great program where you deposit $25 and, by promising to never talk to a teller again, you are never charged any fees. Bring a printed or electronic copy of your first
bank statement with your Rollins address to any Disney ticket window, and you will be able to purchase anything with a Florida-only discount.

MAGIC KINGDOM “The Most Magical Place on Earth.” The Magic Kingdom is the home of Cinderella Castle and rides and lands dedicated to your favorite animated, childhood movies.

EPCOT “Experimental Prototype Community of Tomorrow.” EPCOT is split into two parts—Future World, home of a few of Disney’s biggest thrill rides, and World Showcase, a walking tour of eleven of the world’s countries and the place where students “drink around the world.”

HOLLYWOOD STUDIOS “Where the movies come alive!” In Hollywood Studios, you go behind the scenes of your favorite liveaction movies. This park is home to Tower of Terror and Rock ‘n Roller Coaster.

ANIMAL KINGDOM “Nahtazu” (not a zoo) While Animal Kingdom does host many animals, it also includes a few thrill rides including Expedition Everest, DINOSAUR, and the Kali River Rapids. The future home of Avatar Land (based on the movie with the blue people).

Typhoon Lagoon: In addition to the wave pool and the lazy river, Typhoon Lagoon has a location where visitors can snorkel with sharks (small
ones, but the idea is still cool).

New Fantasyland including Enchanted Tales with Belle, Under-the-Sea ~ Journey of the Little Mermaid, and Be our Guest Restaurant

MyMagic+: experience a theme park as never before through interactive wrist bands that (optionally) track your movement to make your experience more magical

Seven Dwarfs Mine Train: roller coaster in the Magic Kingdom

Avatar Land: an additional land in Animal Kingdom dedicated to the hit movie