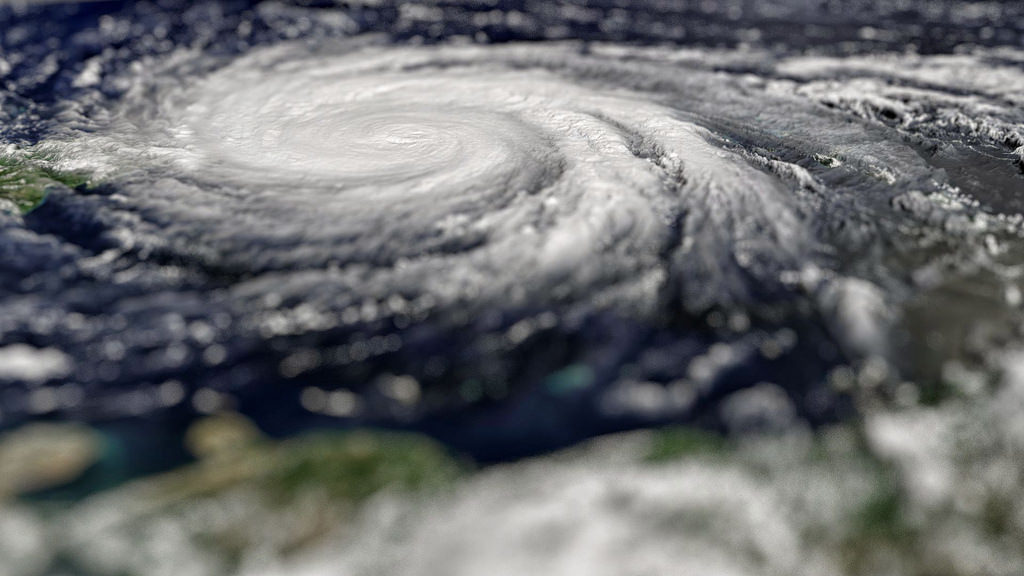 This semester the Rollins community welcomes three students from Puerto Rico who will continue their college education in the face of the damages caused by Hurricanes Irma and Maria.

Renzo Lemos ‘21 was only in college for two months before Hurricane Irma hit Puerto Rico, majorly disrupting their new beginning in college life.

For roughly 258,000 other Puerto Rican students, power would not be restored to their schools and communities for months. This ruined their idea of continuing their education on time. However, schools throughout Florida began offering in-state tuition and discounts to Puerto Rican and Caribbean Island students. Hope was restored for many students, including Lemos.

Rollins was one of the schools to announce last semester that it would be offering a discounted cost of attendance to college students from Puerto Rico as a part of a state-wide initiative.

Steve Booker, associate vice president and director of the financial aid department, expressed, “We are hopeful this temporary assistance enables the continuity of education and [that] the welcoming Rollins environment will help in their transition to central Florida.”

When asked why such a small amount of students applied, Booker explained how as a small private college Rollins faced difficulty in communicating their offer of assistance. They relied mostly on connections with alumni, school counselors, and Rollins families from Puerto Rico. Therefore, the majority of students who reached out to Rollins had some form of connection to the campus already.

Throughout the application process, other obstacles arose. Many students had difficulty obtaining the necessary documentation for application. For these students, Rollins accepted informal documents until the proper documentation could be obtained at a later time. However, despite these concessions, some students stopped contacting Rollins.

In total, 17 Puerto Rican students applied, and of this number five were admitted and three transferred to Rollins in the spring. Mr. Booker stated that in the end, “we’re happy with what we could do, [although we] would’ve loved to see more.” Although few in number, each transfer student is extremely grateful for the opportunity they have been provided.

This is especially true for Lemos who is extremely happy at Rollins and expressed how the college has exceeded their expectations “in every sense—professors, classes, [and] organizations.” Lemos was also very impressed at the diversity and inclusivity they have experienced on campus, something they said “would never happen in Puerto Rico.”

When asked how they found out about the assistance Rollins was offering, Lemos clarified that they had heard about how Governor Rick Scott asked Florida colleges and universities to admit Puerto Rican students at the cost of in-state tuition.

Lemos knew about Rollins due to friends and family that lived nearby. They stated that Rollins “was one of the options, when I looked into the courses and majors and I figured I would like this one the best.”

If it weren’t for the assistance that Rollins provided, Lemos would have never considered attending. Lemos is currently hoping that they will receive the financial aid necessary for them to continue attending Rollins after this semester.