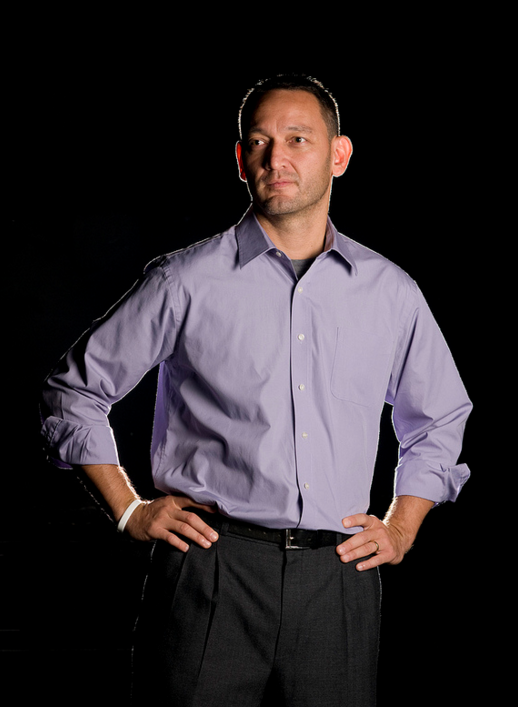 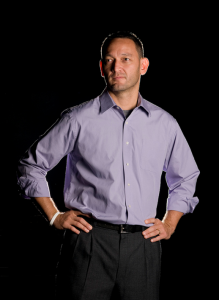 In his own words, “college completely changed my outlook on life”. To him, the college classroom was the first place where he was able to see and question his own biases. He learned to challenge his previously-held assumptions and dreams; his younger self wanted to be “either a short stop for the Dodgers, a pastor, or a missionary”, but today, he remains in the classroom.

After college, he found himself spending a year abroad in Thailand, working in a refugee camp. Among more than 20,000 refugees, he saw victims of human rights abuses and war, which made him want to dedicate his life to helping others.

He discovered the many sides of humanity, from fourteen-year-olds who had never seen the outside of a refugee camp, to soldiers who would breach the walls in attempts to rape the women inside. It was an eye-opening experience, one that the future professor would bring into the next phase of his life.

After his year in Thailand, he worked in a variety of positions, ranging from administrative work to being a director of advertising. During this time, he even had the opportunity to work in a mental hospital, alongside patients with severe personality disorders.

This later influenced his emphasis on having empathy for each individual. Even there, Dr. Chong found his worldview changed through speaking with patients on a day-to-day basis.
In his late 20’s, Mr. Chong transitioned into Dr. Chong, after the decision was made to pursue a Ph.D. in International Relations.

Devoted to this idea of critical thinking, he went on become a professor, eventually finding himself at Rollins in his current position as Assistant Professor of Political Science.

When asked if he had any advice for the average 20-year-old, Professor Chong stressed the importance of exploration, both of self and the world. He gave this advice; “Justify what you believe. Reinforce and strengthen your beliefs. [Teaching] is not so much about new content and facts, so much as it is about trying to encourage [students] in a new way of thinking. Question what you believe, empathize with what other people believe, and depending on your position, act on your beliefs.”

His advice to students: Seek your own fulfillment. Be a little egotistical. Find out what you want to do, and do it. Challenge your basic assumptions. Question why you do what you do. Do all this with empathy in the forefront of your mind.

Dr. Chong’s favorite classes to teach are field study courses. He claims he is able to see the effects of travel on his students, and feels that these field studies pack a plethora of content in a short few weeks.

Professor Chong explained that he can see perspectives actively changing and previously-strong beliefs overturned during the studies. Dr. Chong hopes to change his students’ lives in the same way that his time at college transformed his own.