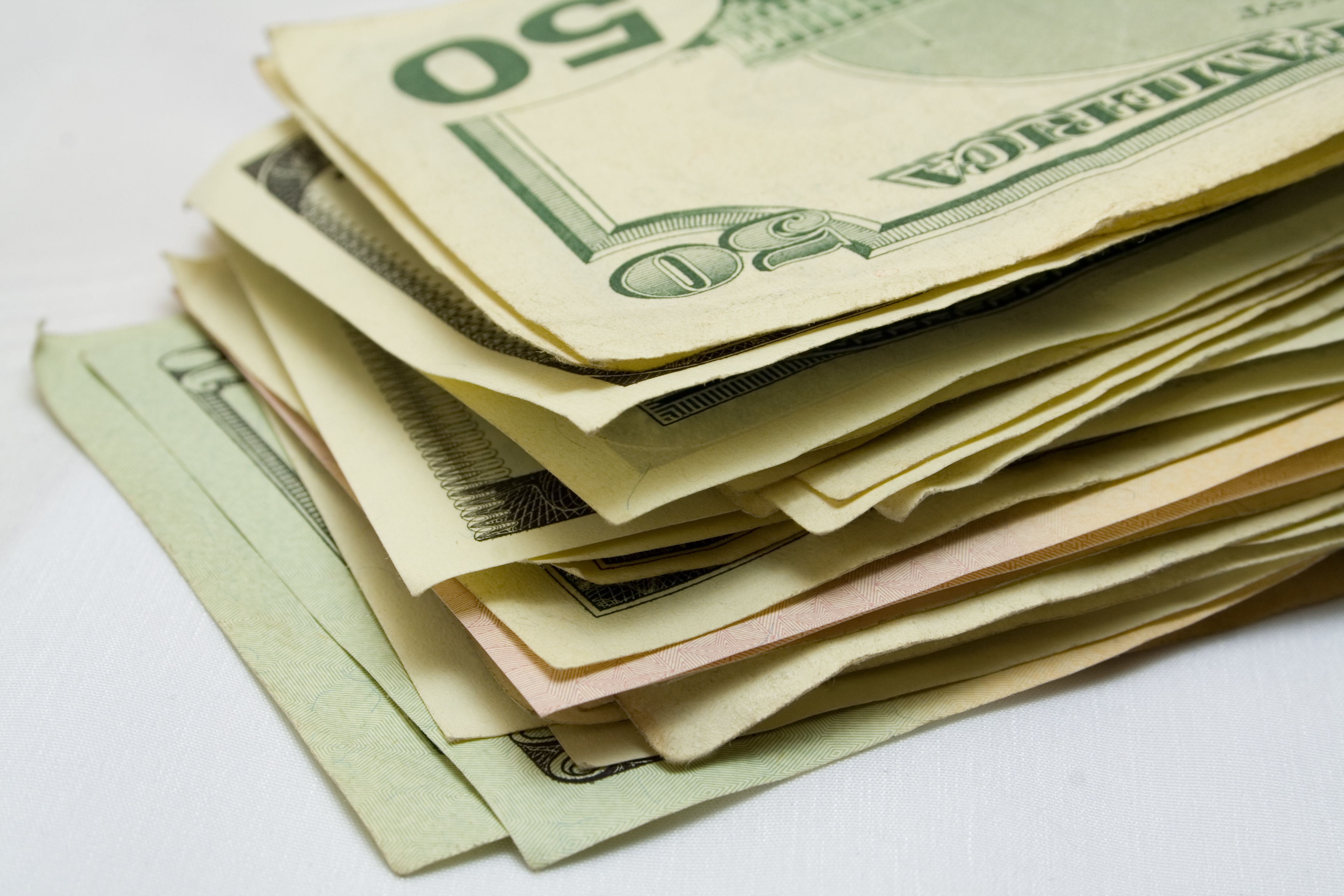 Rollins’ four million dollar deficit is a topic which is still being talked about and debated by faculty, students, and administrators.  Many people are concerned, not only about our budget for this year, but for future years.

President Duncan makes an important clarification on the budget issue.  “The budget challenge we are dealing with right now is not the result of anyone overspending. The challenge was because we under revenued in a couple of places.  The one, and only one place, where we overspent is a place where we are happy to overspend, and it was student study abroad.”

Despite their issues this year, the Crummer school and Holt school seem to be righting their enrollment problems.  In the Holt school, this is in part due to the new business and social entrepreneurship major program.  Though it is available this semester to Holt students, the first time it will be advertised will be for the students entering in fall 2014.  The new majors will also be available for day students starting next year.

“A misconception is they’re losing money.  They’re not. In both cases they contribute millions of dollars to the operating budget.  But not as many millions as they used to,” says President Duncan.  Though some people may point to closing the currently underperforming Holt and Crummer, Rollins would actually lose millions of dollars without those school’s revenues.

Recently the departments have each had to come up with proposals for three-to-six percent cuts.  President Duncan defends these cuts, “The three and six percent budget models are designed to look at: What creative ways can we find to reduce expenses without compromising the effectiveness of the institution?  Are there places where we can do things differently?  There are redundancies we are trying to eliminate.”

For next year, there is an expected three percent cut across the college.  However, at this stage, it does not appear that these cuts will affect the average student’s day to day life.  These three to six percent cuts may not even affect some departments, but others might have to cut the full 6 percent.

“There will be no one who’s happy, but it means we will have done a very good first effort to eliminate places where…it is possible to spend less money and still find ways of doing it that don’t necessarily harm it, and in some cases might improve the educational experience,”  said President Duncan.

An important factor to consider in the process of cutting is the professors and administrators who make up each department.  As of right now, there are no plans to directly cut salaries, though raises will probably not be as much money as people are expecting.  President Duncan has some reassuring words: “I do not expect that there would be people losing their jobs over this.”

Hopefully with cuts made across the college, the budget will not be as much of a pressing issue in the next few years.