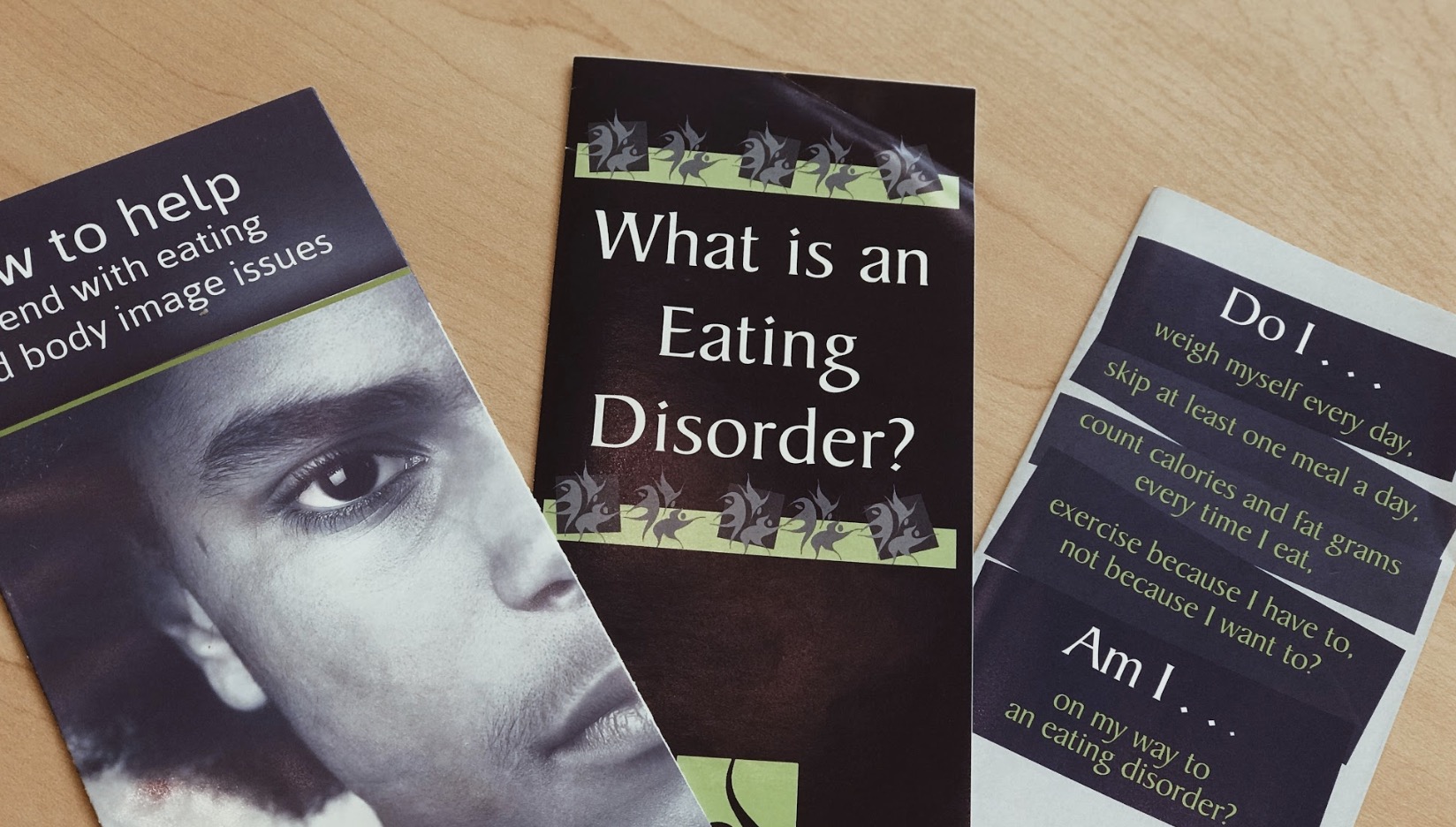 Content warning: This article contains descriptions of eating disorders that may be triggering to some people.

From the outside, Adrienne Almonte (‘19) seemed like she had it all together. She was a typical high schooler, smiling, hanging out with friends and a member of the dance team.

Internally, Almonte was struggling with an eating disorder. No one really noticed or believed her, though, because she didn’t fit the “skin and bones stereotype.”

“Growing up I was involved with dance and theater which made me want to look a certain way—I wanted to be shaped differently,” said Almonte. Her disorders started in her junior year of high school.

Almonte is just one of approximately 30 million people who suffer from eating disorders in the United States. College students, often overcome with stress and society’s social standards, tend to struggle more with disordered eating and body issues, and Rollins is no exception.

“There has been more students speaking up about their body dysmorphia, so more students are getting the help they need over the next four years,” said Denise Snyder, assistant director and clinical coordinator of Health Services.

Snyder said she could not provide statistics regarding eating disorders at Rollins due to lack of surveying and confidentiality.

“Rollins has around the same statistics regarding eating disorders as other college campuses have,” she said. “We have also been doing more screening to monitor students’ dietary behaviors.”

Snyder defined eating disorders as mental health illnesses that have a wide range of subcategories that include compulsive exercising, binge eating, and purging.

“It becomes a disorder when it is the forefront of a person’s mind. Eating disorders can start off as dietary concerns, disordered eating, or over-exercising. When the behaviors become a pattern, that’s when it can turn into a disorder,” she said in an email.

“I want to stress that people who are suffering from eating disorders don’t look a certain way,” Almonte said. “I wanted my friends to understand or sympathize my situation, but because I visibly didn’t look like I was starving, they didn’t seem to care—I was only eating crackers and coffee for months.”

Almonte said the topic of eating disorders isn’t as triggering for her anymore because she’s come a long way in regard to physical and mental health.

Rollins has an Eating Disorder Clinical Intervention Team, consisting of a mental health counselor, a family nurse practitioner, a nutritionist and dietitian, and a psychiatrist whose main goal is to support students through customized plans.

According to a 2013 study by the National Eating Disorder Association, 35 percent of “normal” dieting results in a pattern and 20 to 25 percent develop into partial or full-blown eating disorders.

A quarter of college students have behaviors associated with bulimia, and 91 percent of female students have used dieting as a means for weight control, according to Christina Purkiss, site director of the Renfrew Center of Orlando, a center that helps women suffering from eating disorders.

“There is this expectation that everyone gains weight in college, so people go on restricted diets and compulsively exercise in order to compensate,” Purkiss said.

“Transitioning into college is very stressful, and, in order to cope, restricting food intake or binging can develop. It sometimes can be used to help manage stress and control. Overall, college can be very stressful so people can turn to it,” she said.

Purkiss also said that a lot of eating disorders are linked to substance abuse, such as compensating for the calories in drinking or using drinking as an excuse for purging.

The Renfrew Center offers multiple levels of support, such as therapy, partial hospitalization, nutrition, and counseling for those who need treatment.

“It’s important to recognize that men and women suffer from body dysmorphia and compulsive behaviors to compensate for the stress of college,” said Snyder. “We need to lift each other up and support one another, especially those in need.”

Almonte said, “I want to emphasize how helpful the Wellness Center is. I didn’t really know how in depth and customized the resources are and I wish I knew more about it my junior year. I think more people need to realize how awesome and supportive it is.”