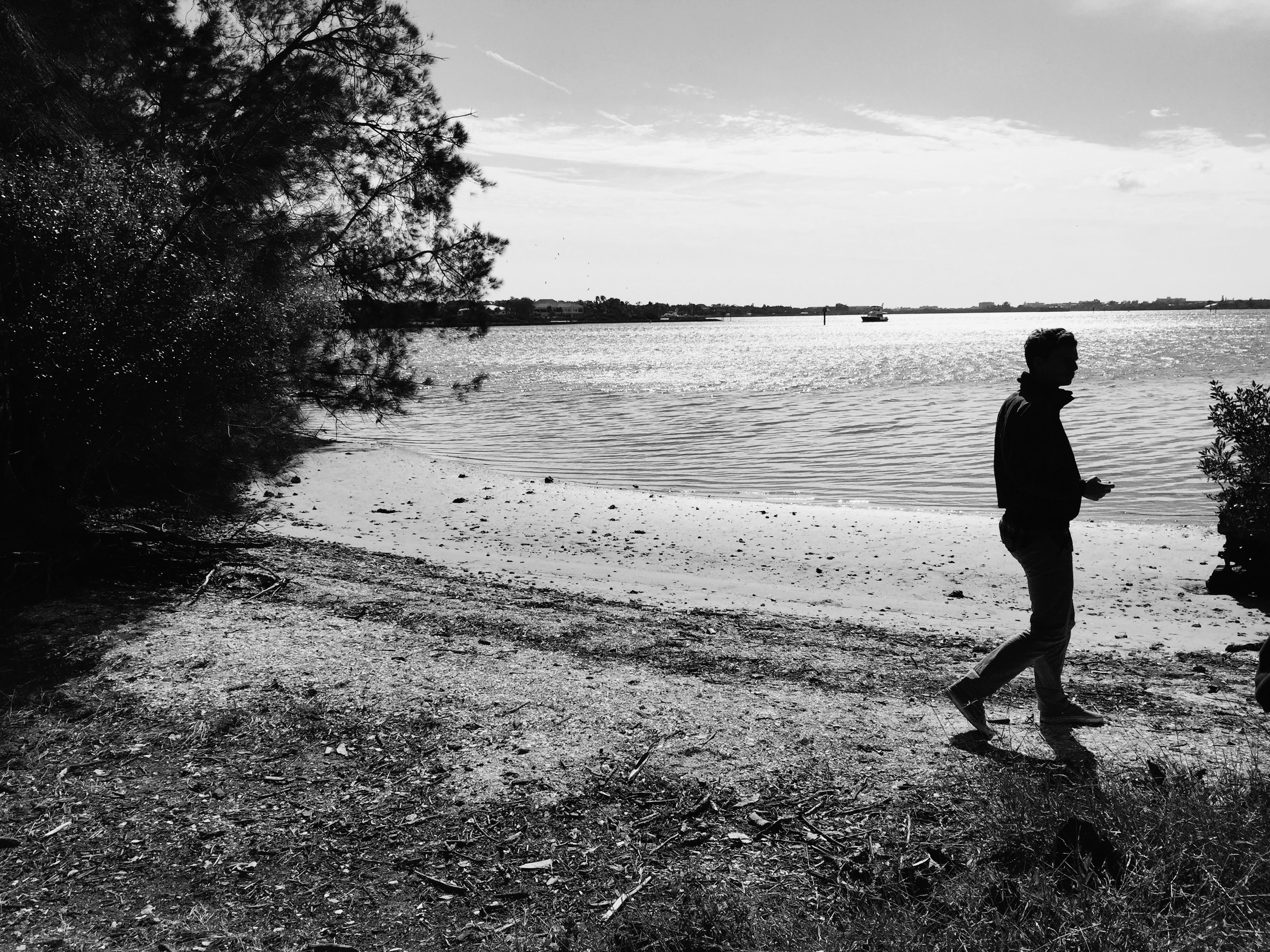 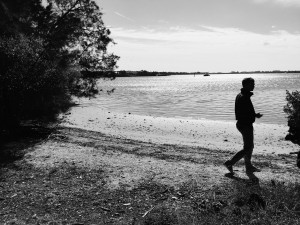 How responsible are we when it comes to the maintenance of our planet? How much impact can one expect to have at the individual level?

The Environmental Sustainability Immersion that went to Sarasota, Florida during Intersession addressed these questions.

Using the novel No Impact Man by Colin Beaven, students considered climate change and our own impact on global warming and pollution.

No Impact Man is not the tale of a martyr or radical activist, but rather the journey of a family who decides to turn concern into action.

By living for a year in New York City without the generation of waste, the use of motor vehicles, or other modern-day ‘necessities,’ such as electricity, diapers, toilet paper, and TV, the Beaven family proves that living sustainably in the modern world is possible.

In our appreciation of the No Impact Project—the environmental, nonprofit project inspired by the book—lies the proof that there is hope for change.

One could consider No Impact Man to be the exception to the trend of “Hefty Impact Men,” but in reality, is he not just a catalyst?

The impact attributed to sustainable individuals does not need to result in a statistical difference, but an emotive one. Individuals who embark on modifications of the No Impact Challenge can inspire and promote the cause.

When many individuals band together, progress and real change can be attained.

As Beaven wrote, “we are the ones we’ve been waiting for,” and “we can all change the people around us by changing ourselves.”

After the Immersion, students were asked to create an Act of Commitment, listing changes they were willing to implement in their daily lives with the goal of sustainable living.

Shorter showers, doing away with paper towels and plastic water bottles, and an increased use of natural light sources were common commitments,

while some students pledged to address the bigger picture through letters to politicians and by leading discussions about ways in which we can make the Rollins campus more sustainable.

(The fact that Ward Hall has its hall lights on throughout the year, rain or shine, day or night, class or no class, was brought up.)

the Floridian ecosystem and the wildlife that inhabits it might not be around for future generations. In addition to society’s reluctance, the county likely would not be able to fully resolve the problem because of a lack of funds.

Some of us will address climate change on Immersions such as this or in classes like Biology I, while remaining the energy guzzlers that we are.

We will just be a little more conscious of the fact. Others will feel the influence of causes such as the No Impact Project and will also call for change.