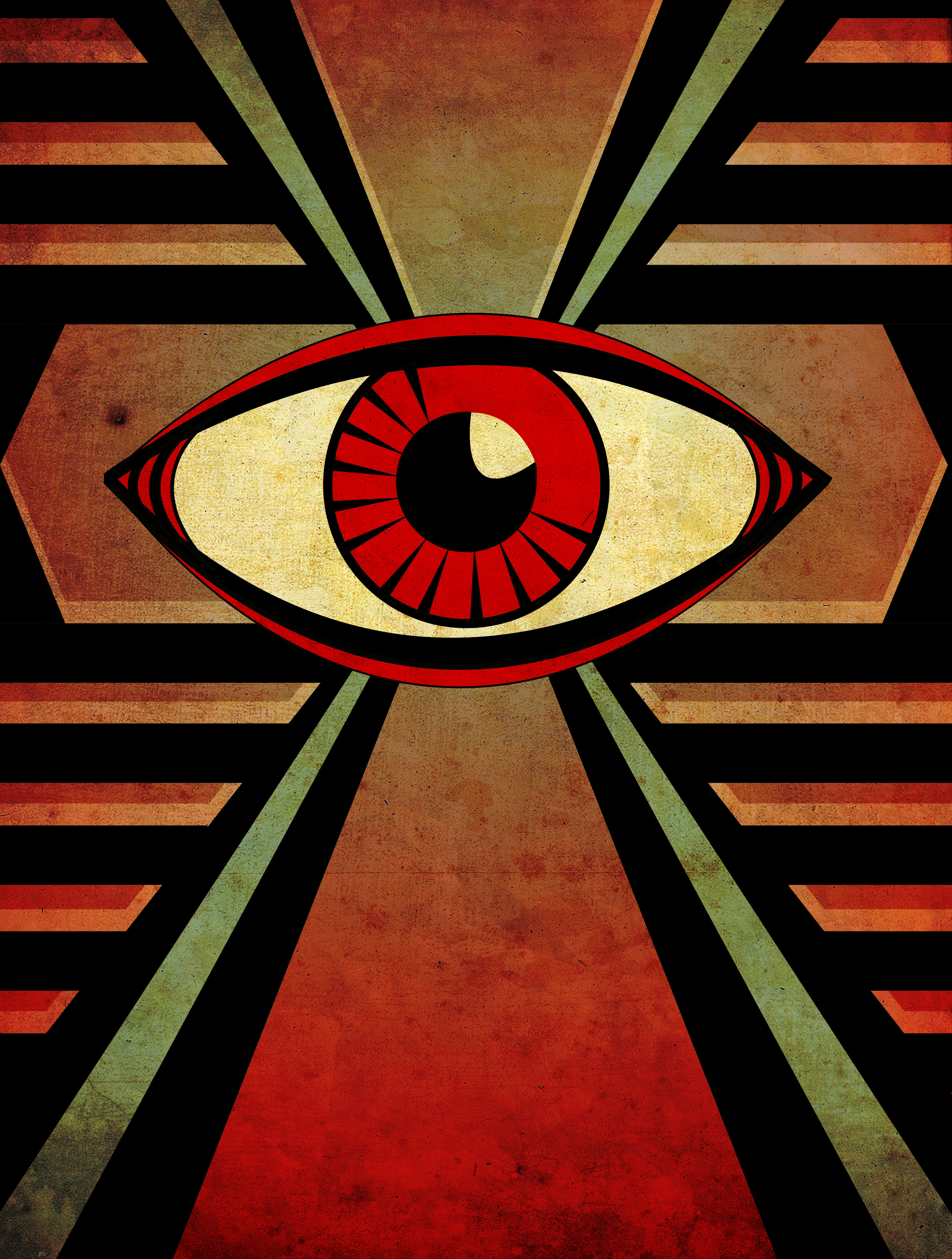 As a student of Rollins College, you are being watched. At an off campus party or home for Winter Break,
the terms of the Code of Community Standards follow you. The college policy has sparked confusion
amongst students and brings to question the endless opportunities for broad interpretations.

Campus Safety is not sorry for partying.

Sure, they sometimes show up at house par­ties broken up by the Winter Park Police Depart­ment. Sure, they sometimes write students up once they’re there. Sure, it may seem unfair to get cited for infraction of a college’s rules when not actually on that college’s campus. Sure, but Campus Safety isn’t sorry: according to Director of Campus Safety Ken Miller, they mean well.

Miller points to the differing spans of time needed to process a case through Winter Park police compared to Campus Safety; through the first, the long and time consuming judicial po­lice process can carry on for months while Cam­pus Safety works a quicker pace to meet college deadlines. Also, he finds the college manner of acting upon charges as more fair.

But kids are confused.

Kids like Mike Horan ’14. Recently, Horan visited a friend’s house off campus to attend a party. Then, the cops crashed it. After Mike and the other students were separated into groups according to age, the Winter Park police called Campus Safety. “Security came and took down everyone’s R-card number who was under 21,” he says. Horan is under 21, so his presence at the party warranted a write-up.

“It boggles my mind [that] the college would want to take the time and resources to reprimand me for being at my friends house party,” says Horan. “It just seems like [Campus Safety] could allocate their time more efficiently.”

While this may be true, Campus Safety could also allocate their time far less effectively: they could travel the world. According to the 2012- 2013 Code of Community Standards, no matter where Rollins students go, they can be punished for violation of Rollins policy.

From page two of the CCS: “Although the college is not responsible or liable for student off campus events or behavior,” the Handbook reads, “it does reserve the right, in the interest of protecting students from harm, to take action in response to behavior off campus that violates college expectations or policies.” This passage, meant to authorize Campus Safety officers to mete out citations at house parties, may give them a little more responsibility than they’d like.

Off campus is a very, very big place. Burger­Fi is off campus. So’s Bhutan.

Due to the vague wording of this passage, Campus Safety is hypothetically authorized to go anywhere in the world to write-up students in violation of the CCS. That Rollins isn’t oth­erwise responsible for its students while they’re off campus is immaterial. It’s the violations of college expectations or policies that count here. Even if you’re not enrolled.

On medical leave? Suspended? Simply tak­ing the semester off? Doesn’t matter. The rules still apply. According to the CCS, “Persons who are not officially enrolled for a particular term but who have a continuing student relationship with, or an educational interest in Rollins Col­lege are considered students.” This definition—from the Code’s first page—means a student who’s already been suspended can, if he’s in violation of any college policies, theoretically be double-suspended. Or something.

The student can also write an anonymous letter to The Sandspur: There are over 30 sanc­tions listed in the CCS, and “a reflective letter to be submitted for approval to the Office of Com­munity Standard and Responsibility which then may be anonymously submitted to The Sand­spur,” ranks among them. This newspaper is of­ficially a punishment.

Then again, in the CCS, Rollins fails to dif­ferentiate between Holt Avenue and North Ko­rea. It’s entirely conceivable this is a similar oversight. We’d like to think so.

Jonny B. Good
More from FeaturesMore posts in Features »