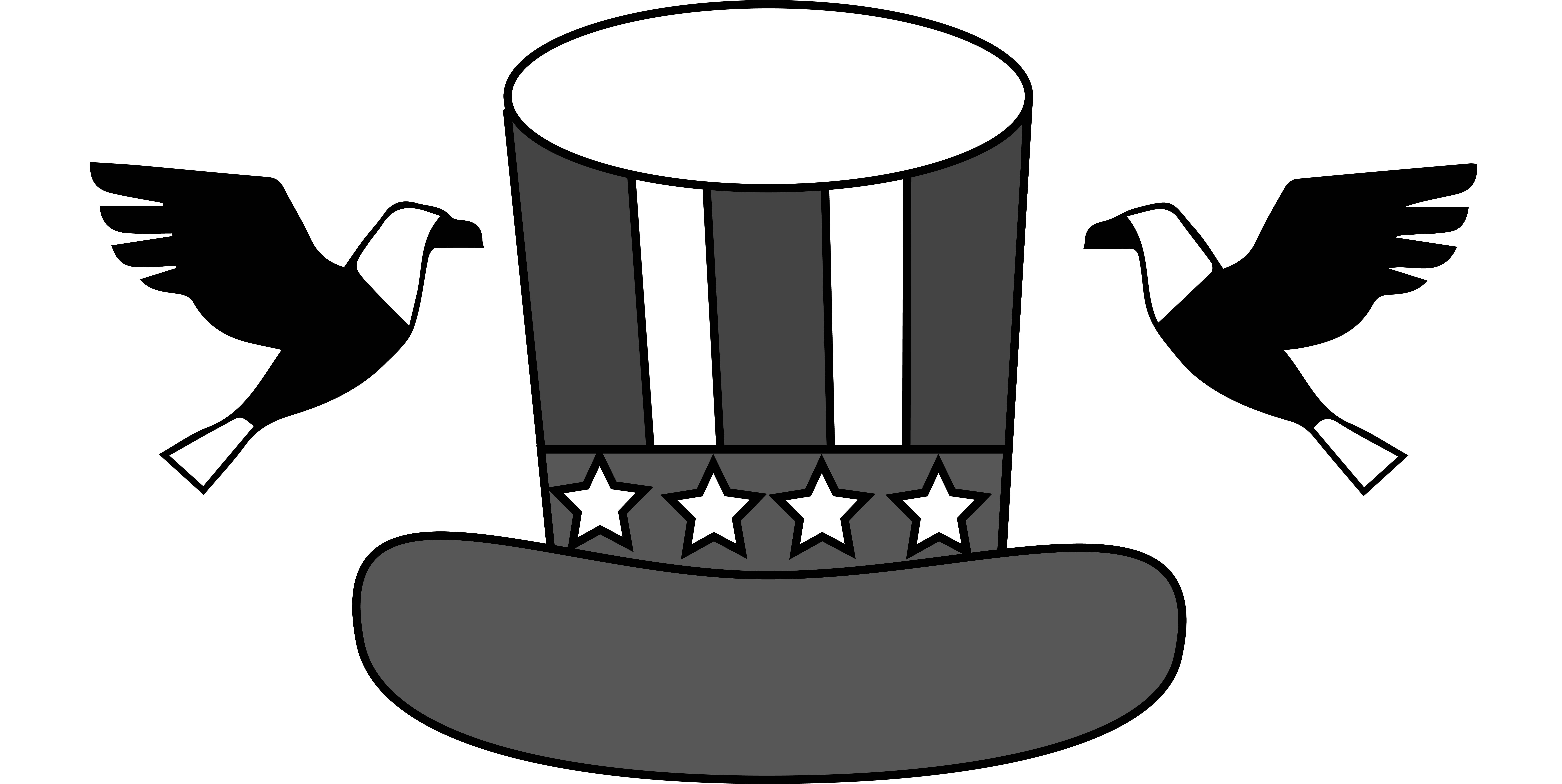 For only the fourth time in our nation’s history, impeachment proceedings have been initiated against a sitting U.S. President. Credible claims have been brought to light that President Donald Trump has allegedly abused his office and authority by attempting to interfere in the sanctity of American elections, and then (poorly) covered up the tracks along the way.

Sound familiar? It was these circumstances Richard Nixon found himself in before resigning his position as president over forty years ago and the last time in our recent history when American democracy was so blatantly threatened from internal corrupt forces.

It is imperative that as democracy grows more fragile, our resolve to protect it grows stronger.

Whether you agree with Trump’s policies, this litany of transgressions reveals democracy is being threatened. The basic sense of doing what is right out of a sense of higher duty is being disregarded, and we are the ones who will bear this burden to correct it.

2019 is a year marked by political upheaval and an unraveling of the global order that has characterized the international community since post-WWII. We have confirmed Russian hacking in Amercan elections along with other nations, spurned allies who have been our constant support in our global endeavors, witnessed acts of attempted assassinations against American politicians, and have confirmed catastrophic effects of climate change looming over us in just ten years if we continue to refuse to act.  Clearly, the world as we know it is on an unsteady foot.

Yet still, we see the man occupying the highest office in the land take the moniker of “Leader of the Free World” and abuse it. I am not talking in terms of policies. This is not a debate about liberal vs. conservative or Republicans vs. Democrats. This is not about right and left but about right and wrong, and that the indecency shown at the top level of government and the toxic political culture that stems from it is eating away at our nation.

I went to the Prince of Jordan and Former U.S. High Commissioner for Human Rights Zeid Ra’ad Al Hussein’s speech when he visited Rollins, and he lamented how human rights are increasingly under conflict thanks to budding authoritarians cueing their actions from Donald Trump, from the Philippines to Israel, while others who were authoritarians long before this administration, in Cuba, Iran, Russia, Venezuela, and beyond, feel more emboldened to continue their unforgivable assaults on freedom. Like modern democracy itself, the dangers to democracy we now face are not wholly American but global issues.

Asking a foreign leader to reopen an investigation into his chief political rival, accepting campaigning contribution offers from a foreign state, and attempting to obstruct justice and flatly deny his critics’ rights from conducting their constitutional duty of investigation is the opposite of what America’s founders intended when they envisioned a successful political system.

When an issue as monumental as this arises, people often feel powerless in its wake, but there is always something that can be done. We have social media platforms, emails, and phones available right before us to voice our concerns and call out acts of tyranny or injustice as we see them, so let’s use them.

Progress has never come from actively avoiding sharing views on touchy topics. This calling-out includes everyone in our government; while Trump may have pioneered a new brand of modern populist politics, every public servant is responsible for doing what they can to undermine his attempts to spin us in the wrong direction.

Most importantly, we must take advantage of the political power now bestowed on us as young citizens: to vote. There is no better way to exercise our voice than showing our disapproval by upsetting the leadership we see perpetuating the negative and immoral. Even if you cannot vote, or want to do more than just voting but spur others to do the same, here on campus our very own Democracy Project is dedicated to ensuring our generation’s voice is heard in governments and that we fulfill our responsibility to share it.

The question is not what can we do, but when we should start to do it. We know the time is now. Let’s make our voices count.