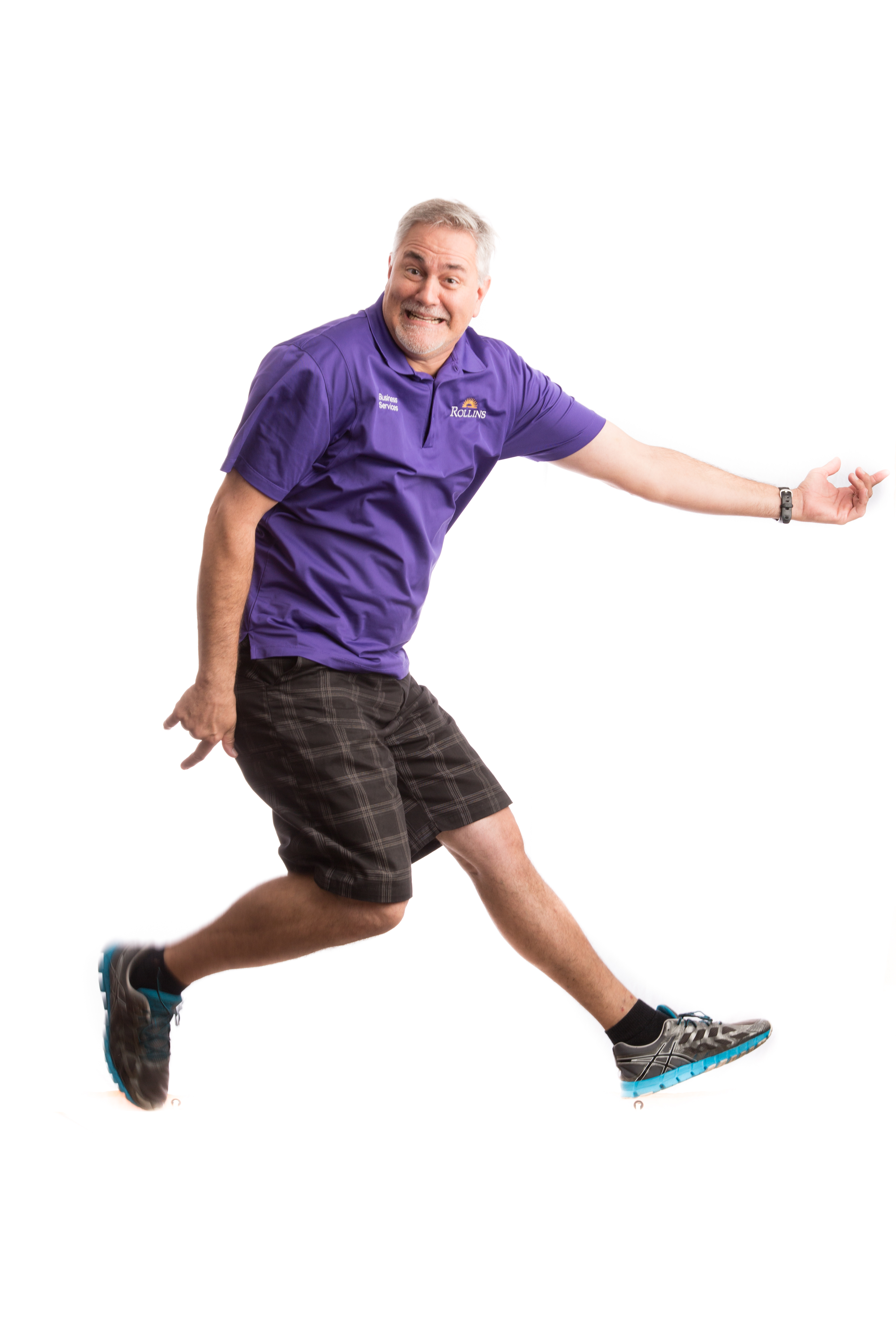 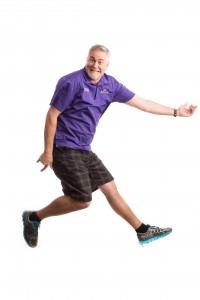 Rollins’ beloved Galen “Doc” Gallup, supervisor of the campus post office, will be retiring from his position at the end of this month. He will be moving to northern California to help with forest fire relief efforts.

“It seems that every 10 years, there’s a decade of change, where life leads you in a different direction,” Gallup says. “This is one of those times.”

Though he will miss Rollins, Gallup said he looks forward to his next adventure. “[Working in the post office is] a pretty steady nine-to-five job where you kind of know what every day is going to be like,” he said. “But it’s going to be nice to have a change where there will be a lot more variety in the new job than this one.”

Gallup is known for his comical character, giving advice, and, above all, his ability to make mail fun. His charisma expands beyond work; he lets his spirited personality shine in and out of the office.

He stressed the importance of wearing those happy pants, of making the most out of every situation, no matter how mundane it seems.

“It’s the mail. It’s the same thing every day. I thought to myself, ‘Hey, if I’m going to do this, we’re not going to be the typical post office. We’re going to have fun.

“We’re going to be serious with the mail – the basic tools of the trade. You’ve got to be serious. But why not have fun while you do serious work?’”

In addition to post office shenanigans, Gallup said that he will miss forming connections with students and faculty.
“I’ll just miss all the people, the interaction that you have with such a wide variety of people. I mean, the student population is still different than the staff, faculty population, and you get to mix it up with everybody, and all walks of life,” he said. “It’s been so much more than passing out mail and packages.”

After 10 years at Rollins, Gallup has a few final pieces of advice for students. “Maintain your integrity, your character, of what you are when no one’s around and what your actions are when no one can see,” he said. “Can you help someone without them knowing it?”

“Just make good choices. Internally, you’re going to know right from wrong,” he advises. “With any situation, think ahead in life. Have some emotional maturity. Think what you may need to do in the future when the choice comes your way.”

Gallup concluded, “But I don’t know. I’m not a philosopher.”