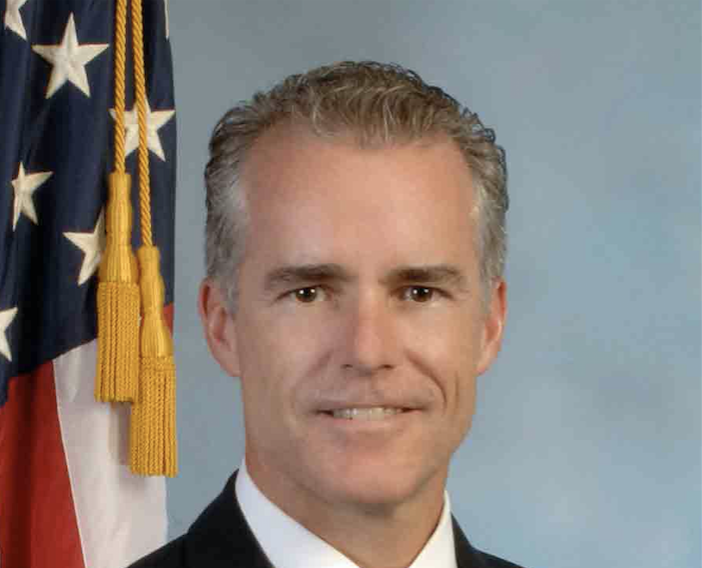 Was the FBI Director fired?

Confusion is running rampant in D.C. as FBI Deputy Direc 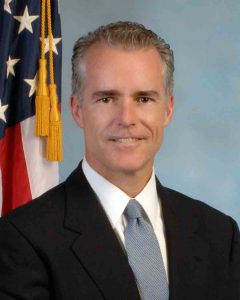 tor, Andrew McCabe, steps down after increasing pressure from the White House and Republican party amidst claims of Democratic bias.

The FBI has been generating criticism from a wide range of events including the handling of the Clinton email investigation and the Trump/Russia investigation. Criticism towards McCabe began when his objectiveness in the Clinton investigation came into question. McCabe’s wife, Dr. Jill McCabe, ran for Senate as a Democrat back in 2015 and accepted nearly half a million dollars in donation from Terry McAuliffe, a former Virginia senator who was an ally of Hillary Clinton.

President Trump has been repeatedly lashing out at the former Deputy Director for months from Twitter and supposedly told him over the phone to “ask his wife how it felt to be a loser.”

With such harsh words from the Commander in Chief, it was not surprising that McCabe would decide stepping down a couple months before his planned retirement is a much better alternative than being fired. However, a strangely worded tweet from the president’s son tells a different story.

Donald Trump Jr. made a tweet Thursday claiming that McCabe was fired, despite all reports from the FBI and the White House saying that he resigned. Trump Jr. didn’t make this claim once, but twice in two separate tweets so it likely was not just a typo. The White House denies having firing him or having anything to do with his resignation. That leaves some very confused and concerned onlookers.

Should McCabe have been involved in the Clinton investigation in the first place? Even though he claims that he had no part in his wife’s campaign, he should have stepped aside to be safe rather than sorry. He easily could have avoided a blow up like this, and it would have been the most professional thing to do.

However, that does not excuse Trump’s handling of the situation. His comments and online criticism was childish and not presidential behavior whether he believed he was being targeted by McCabe or not. That is just the tip of the iceberg now that his son may have accidentally told the American public that the White House blatantly lied about their role in McCabe’s ‘resignation.’ That is inexcusable and needs to be addressed and handled.

If this incident leaves any kind of lesson it’s that the FBI and the entire American government is an absolute mess no matter which political party you support. There is deep, frustrating corruption on both sides, and at this point it seems nearly impossible to fix it anytime soon.