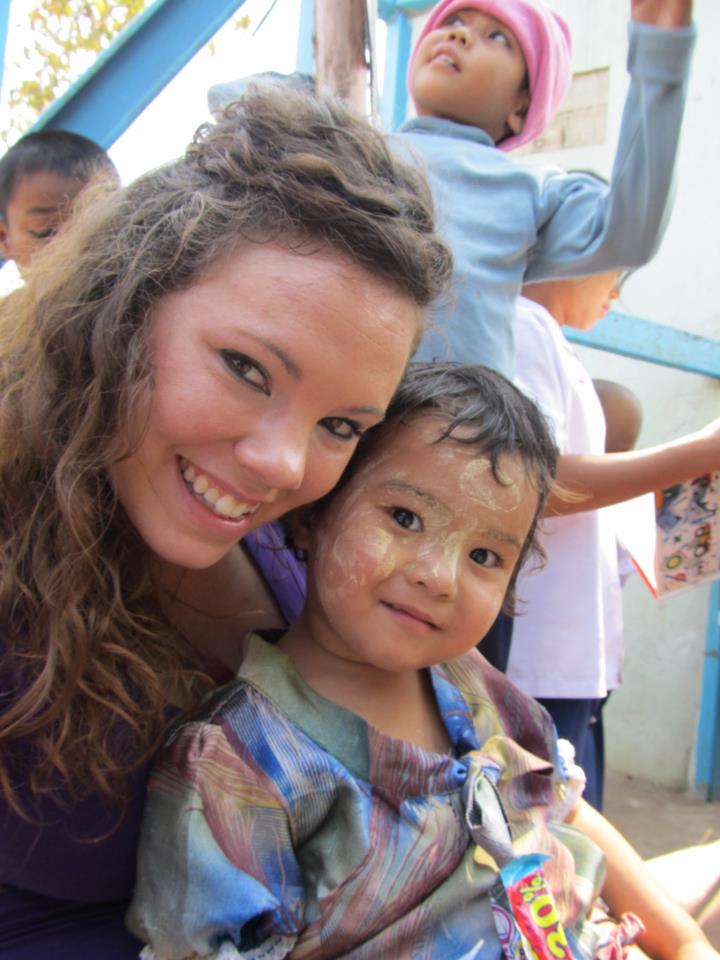 Halfway across the world, 16 students witnessed firsthand life in a country just establishing its democracy this winter intersession. The field study class “Human Rights in Burma” examined the growth and democratization of the country, though the participants stayed in Thailand, which borders Burma.

Burma had been controlled by a military dictatorship until recently, when the military gave up much of its power to form a civilian parliament. Travel into and out of the country is extremely limited, and freedom of speech and the right to assemble has repeatedly been denied to the people of Burma. While in Thailand, the group visited two cities: Chiang Mai, a beautiful tourist destination in the northern hills, and Mae Sot, a small town on the Thai-Burma border. The students, led by  Assistant Professor of Political Science Daniel Chong and Assistant Director of Explorations Gabe Anderson, also spoke with many of the activists who are on the frontlines of this struggle. They spent a few days volunteering with Burmese children who have fled into Thailand, and worked on an organic farm that teaches community leaders how to do sustainable agriculture.

Additionally, the group talked with Buddhist monks, visited temples, rode elephants, hiked to a waterfall and took a bamboo raft down a river. But service remained an important component of the trip. The group was able to work with the Network for Environment and Economic Development (NEED), an organization which operates out of Thailand and teaches Burmese refugees sustainable agricultural techniques to share with their families and villages once they return to Burma. Trench digging, mud-brick stomping, and mushroom spore cultivation were a few of the activities that the group learned and participated in while at the NEED farm. “Working on the NEED farm and getting to know the people there was the most exciting part of the trip,” said Kayli Ragsdale ’12. “I made friends there that will last for a lifetime.”

The trip continuously amazed everyone. “Every day was something different,” Ragsdale explained. “We got up each day and did something new and exciting.” Everyone seems to have had an great time and the trip is certainly one participants will never forget. “These are the nights we will always remember,” said Kelly Mix ’12. “Here’s to Bangkok!”