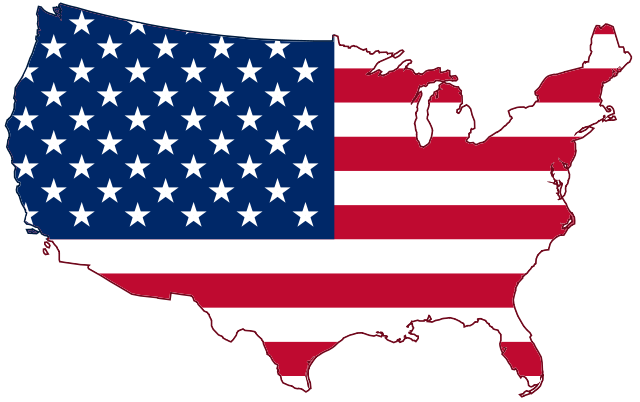 Rollins College has the privilege of being the institution of choice for many student veterans. However, while many undergraduate and graduate students who have served or are currently serving attend Rollins, there was something the college was still not offering them.

Where is the communal solidarity to help student veterans with needs to which civilian students cannot relate connect, engage, and transition?
This semester marks the genesis of the Student Veterans Association (SVA). It was in October, as a result of a reception for veterans hosted by the Department of Student Affairs, which but two students attended, when the question arose, “What can be done to better support student veterans at Rollins College?” The discourse regarding this recognized need took off.

The organization is representative of all branches of service, diverse age groups, different family backgrounds, and both men and women. The executive board of the SVA at Rollins is also comprised of this diverse group, along with students from each of the various Rollins schools.
President Carlos Cuevas EMBA F-36, a former Marine, is a Crummer graduate student and was one of the two present at the aforementioned October reception that acted as a catalyst for the organization. Paul Allen ‘17, former Marine and Arts & Sciences day student, serves as vice president. Daniel Mock ‘18, a United States Army veteran and also an Arts & Sciences student, is the director of veteran’s advocacy.
Jordan Lorenzen, director of events and community outreach, is a Holt student and former Marine. Rachel Moen ‘18, formerly of the U.S. Navy, is also an Arts & Sciences student and the organization’s treasurer.

As stated by Mock, “we need to create a better environment for student veterans to integrate into society and society to help integrate us as well. In an ever-changing world, the veterans have to keep up or else we’ll fall behind, as we can see with the rising homeless numbers and other various issues facing the veteran demographic.”

One of the premises that the members of the executive board emphasized was the fostering of opportunities for greater involvement of student veterans.
“A lot of students don’t really know how to talk to veterans or really feel that desire, or that sense of commonality. So what ends up happening is that a lot of veterans more or less isolate themselves or vice versa. It just builds on the stigma rather than tearing down the source; so by in cooperating [with SVA] at Rollins College, we can get rid of it,” Allen said, to which Mock echoed in agreement, recounting the objective of “breaking down barriers”.
The mission of the SVA, as outlined in its constitution is to “advocate for the collective interests of all student veterans of the armed forces and those who support them”.

Its goals are to foster camaraderie among the veteran community in order to provide academic, professional, and personal support; ensure that all military-affiliated students attending Rollins College have access to all the benefits entitled to them; promote communication and interaction among the Rollins veteran community, student body, faculty and staff, and associated organizations in order to maintain a healthy college experience; and introduce the SVA to a network of student veterans across America by creating an official chapter with the Student Veterans of America. “Once a veteran recognizes another veteran it’s like we’ve known each other for years,” said Allen

With the semester at a fresh start, other goals of the organization, besides gaining membership, include the establishment of a student veterans’ service center on campus. An eminent constituent of Rollins’ mission statement, SVA plans to extend their outreach into the community, either through outside nonprofit organizations, such as Veterans of Foreign Wars, or through connections with surrounding universities, such as the University of Central Florida. Through the formation of the organization and each individual’s background, there is also a hope to shed light on issues that the veteran community faces, including those concerning health care and employment.

“Veterans, when they’re together, feel comfortable having that camaraderie and being able to have somebody that you can relate to, especially in a college environment,” said Allen, highlighting the sentiment of the SVA. Through the birth of the SVA and its anticipated growth over the year, it is exciting to welcome student veterans to Rollins in a way that is supportive and representative of their needs and community.