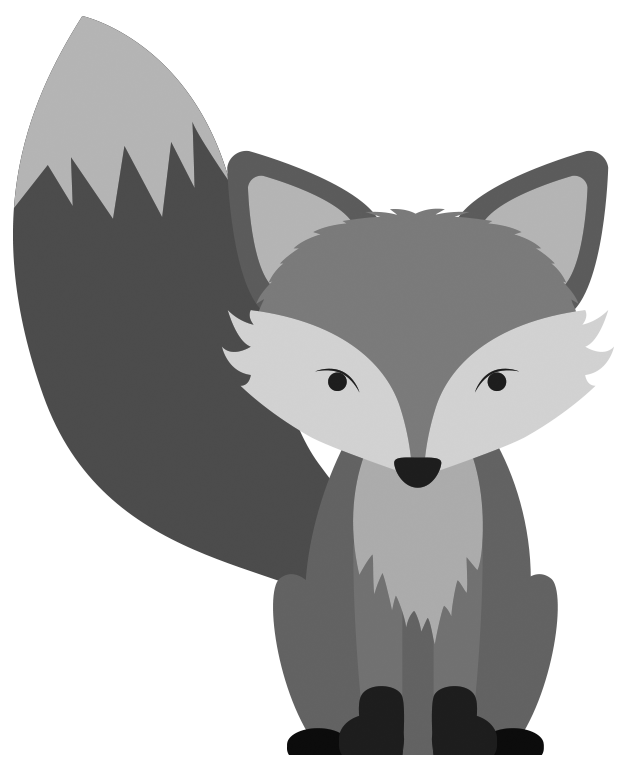 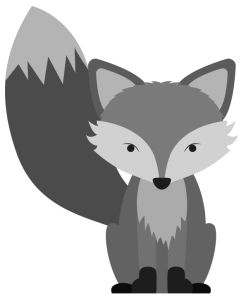 Though it is still early in the spring semester, Fox Day roulette has officially begun, for both students and faculty. Of course, no one knows for sure when Fox Day will be—not even those who organize it—until the infamous fox statue is rolled out on Mills Lawn.

“Every year, the President is the one who makes the decision. There are maybe two other folks on campus who are aware of that decision—his right and left hand people,” said Meredith Hein, Director of the Center for Leadership and Community and Engagement. “They might know maybe the day before, if that, or the night before. But that’s purely because I think they have to go pick up the donuts.”

This year, Interim President Craig McAllaster will chose when to put the fox out on the lawn.  Though they started Fox Day planning early last semester, none of the organizers know the date of the event.

“When you get the text message, we get the text message,” said Sarah Christovich, Associate Director of the Center for Inclusion and Campus Involvement. Once she gets the text, she has to then immediately call venders, to see what they have available on such short notice.

“We put out a wishlist of what we want and start talking to vendors about it,” said Cristovich. “It all is kind of up to what’s available when we call the venders on that morning.”

Last year the Rollins campus had inflatable rock climbing, water slides, and a cotton candy machine, among other atractions. The number of students who stay on campus grows every year.

Last year about 300 students signed waivers to participate in the activities. Rollins does not sponsor any off-campus trips on Fox Day, since many of the beaches do not allow Rollins organized visits anymore.

It also means that Rollins cannot provide off campus transportation to the beach. Theme park tickets will still be available for purchase that morning, but the college will not provide busses due to a lack of interest in the past.

This is the first year that the college has asked for student involvement with planning on-campus Fox Day events. The Fox Day “Kit” Committee was created to give students a voice in the process. Some of the main student desires that came out of the committee meetings were better communication of events, the inclusion of Holt students, and better food choices.

To better communicate events throughout the day, there will be banners, schedules, and a partnership with social media. The official hashtag for this year will be #FoxDay2015. There are also talks to use the soccer stadium speakers to play music and make announcements.

Though A/S day students get the entire day off for Fox Day, Holt students just get shortened classes, and the Crummer students get no time off. However, “this isn’t just for undergraduate day students,” said Cristovich.

To help try to include these groups in the festivities, there will be a table set up with iced coffee and several snacks after the all-campus BBQ dinner. Fox Day T-shirts will also be saved for the Holt and Crummer students.

Funnel cakes, deep fried Oreos, ice cream, and other carnival foods will probably be served in Dave’s Down Under. Free breakfast, lunch, dinner, and other snacks will also be available. Though students have expressed an interest in having a local restaurant cater, Sodexo must provide the all-campus BBQ dinner, due to the one-day notice and volume of food needed.

No one really knows what this year’s on-campus Fox Day will look like, exactly, much less when it will be.