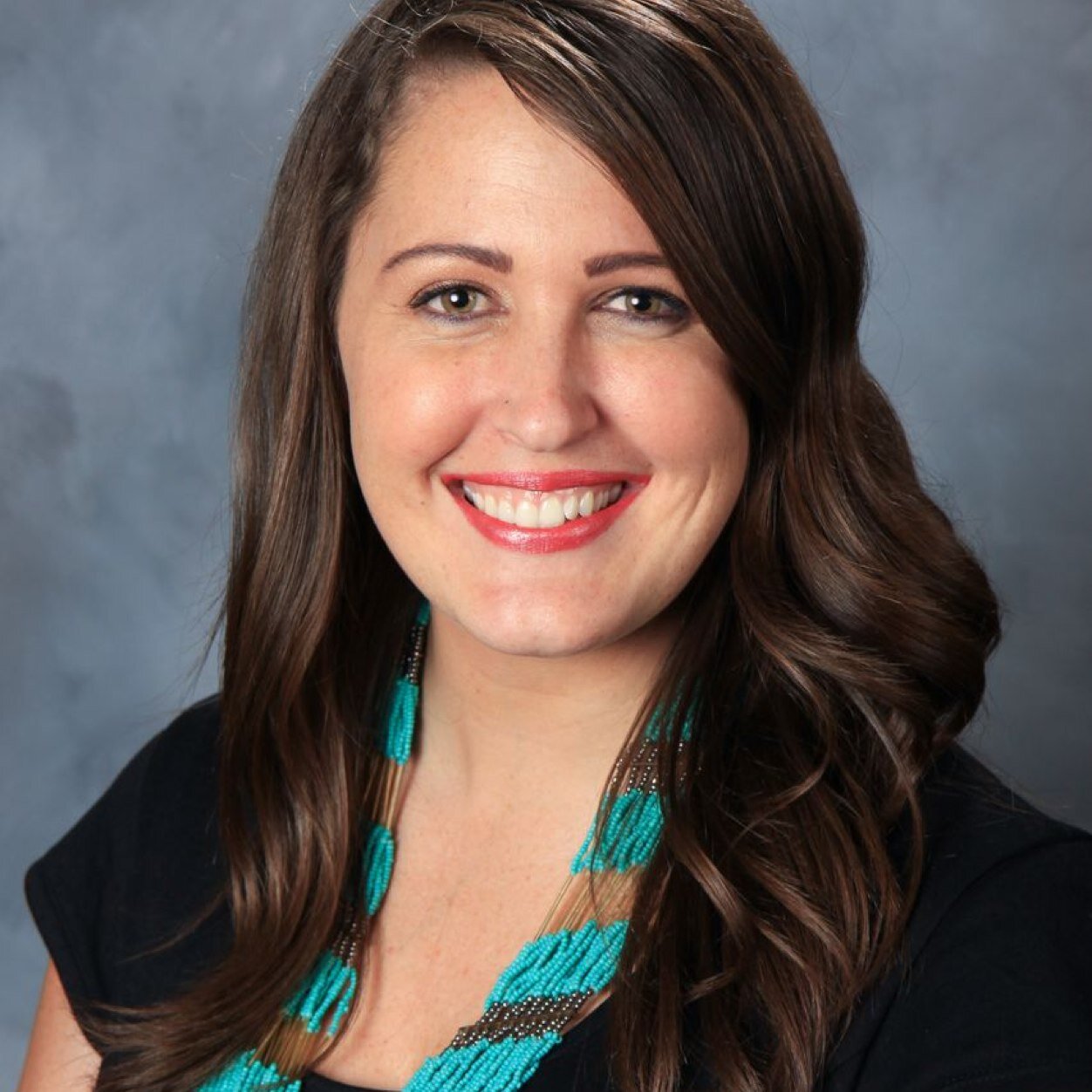 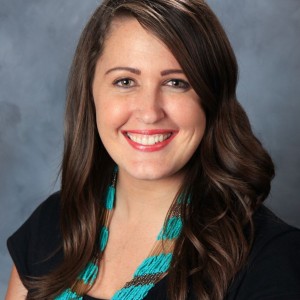 Walking into Aubrey Frazier’s office is like stepping into the future that every sorority girl hopes for. Just about 50 times more intimidating. There are papers strewn about Frazier’s elbows, a bottle of Lipton tea, and a pair of aviators. But it is difficult to call a desk cluttered when the woman behind it emanates confidence, organization, and power.

At Rollins the majority of people who realize that Frazier exists are members of Greek organizations. However, even those who know of Frazier tend to have no idea what she really does.

For Greeks, having a meeting with Frazier has a terrible connotation.

“Whenever there are big problems within a Greek organization, that organization has to meet as a group with Aubrey,” said Alexander Augustus ’17, a member of Rollins’ chapter of Tau Kappa Epsilon. “I guess we just assumed that her job is to handle the organizations when they really screw up.” But in actuality, that assumption could not be more wrong.

“I don’t handle conduct, actually. Community Standards and Responsibility does. But, I do have a really great partnership with that office, and so every single week I meet with the director and the assistant director,” said Frazier. “So we have this team approach to handleing conduct issues.” So, if Frazier’s job is not to deal with conduct problems, then what is her job?

“Pretty much whatever is happening on campus, I have a hand in it,” said Frazier. “One big part of my job is to be the liaison between the Greek organizations on campus and their national headquarters.” This means that Frazier has to meet with the presidents of all of the sororities and fraternities every week and attend executive board meetings of Panhellenic and IFC, the governing bodies for Greek life on campus. She is also one of the main figureheads of Fraternity and Sorority Life (FSL), which is an organization that helps the Greeks connect not only with each other, but also with the other students and organizations on campus that are not necessarily Greek. Frazier is also a main component in the organization and preparation of Greek Week in charge of organizing women’s and men’s formal recruitment every spring.

“At the end of recruitment last year, 36 percent of our student body was affiliated. After this year, it has jumped to 44 percent. That’s an eight percent jump.”

If anyone deserves the credit for this jump in numbers or for the increasingly positive reputation Greek life is developing on the Rollins campus, it is Frazier. Not Frazier the scary woman who lets you know when you step out of line (although that side has a hand in it too). No, it is the Frazier who spends all of her time brainstorming and planning and logging endless grades and GPAs, who constantly has the livelihood of the Rollins Greek community in the forefront of her mind.

“I’m very proud of my sorority,” said Laura Sullivan ’17, a member of Alpha Omicron Pi at Rollins, “and I trust Aubrey wholeheartedly not only to communicate with our national headquarters, but to put a positive vibe out for Greeks. It makes professors like us more, and it helps us get more new members.”

Seemingly all business, getting enough done every day to imply that all she does is work, making the Greek community look better and better every day, Frazier is not scary at all. She has a great sense of humor, a warm and friendly demeanor, and a voice that her coworkers would recognize anywhere.