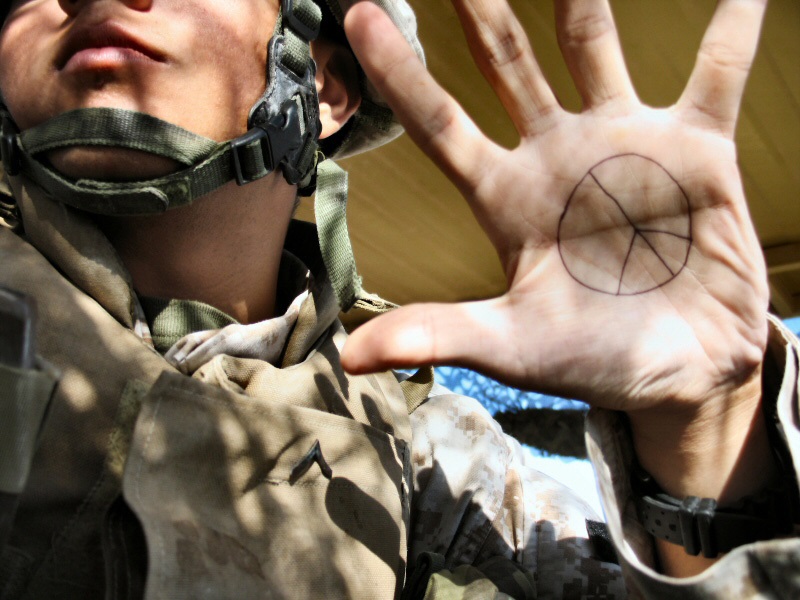 If you didn’t think that pre- and post-modern literature could be studied in juxtaposition with one another, think again. Assistant Professor of English Jana Mathews and Associate Professor of English Emily Russell have taken two seemingly opposite arenas in history and put them in context with one another, opening up a dialogue about how medieval ideas regarding sex, anatomy, disease, and war are still prevalent in the way we think about them today. What do zombie film trailers and Shelley’s Frankenstein have in common? A whole lot actually, especially when you think about the way disease was understood in the Middle Ages and the way it is viewed/treated in a postmodern context. (Think parallels between the hysteria generated by the Black Death in Europe in the 1300s and the AIDS/HIV outbreak in the United States in the 1980s).

What makes this course so interesting is the sheer variety of literature, film and artwork to which one is exposed over the semester.

We are only halfway though the term and I’ve already analyzed everything from autopsy reports and John Updike’s The City to medieval medical textbooks and essays by David Foster Wallace commenting on his experience at the 15th Annual AVN awards, which are essentially the Oscars for porn stars. The class is truly hands-on, even bringing in professional porn stars to provide an academic forum for respectful discussion about the industry, how one becomes involved in adult film, and the implications it has on society and even technology. Trust me, after skimming Chuck Klosterman’s Sex, Drugs, and Cocoa Puffs, you’ll never look at the Internet, or DVR for that matter, the same way again. This course takes seemingly benign texts and art works, such as Thomas Eakins’ The Agnew Clinic, and delves into them in an intellectual and complex way. English majors and non-majors alike will hone their critical thinking skills, invaluable when tackling any type of writing assignment, to near-perfection. Mathews and Russell are dedicated to the success of each student in their classroom. This is made apparent through engaging class discussions and the several handouts outlining the best way to analyze a particular work and develop an argument. They take the nebulous aspects of the oft anxiety-producing planning stages of writing a paper or close reading and break them down into manageable steps. This course has without a doubt improved my skills as a writer and has provided me with a skill set that I can use in my other courses. Mathews and Russell have certainly set the general education requirement bar high, and have created what is sure to be a captivating sixteen weeks for any student looking to fulfill their “L” credit.