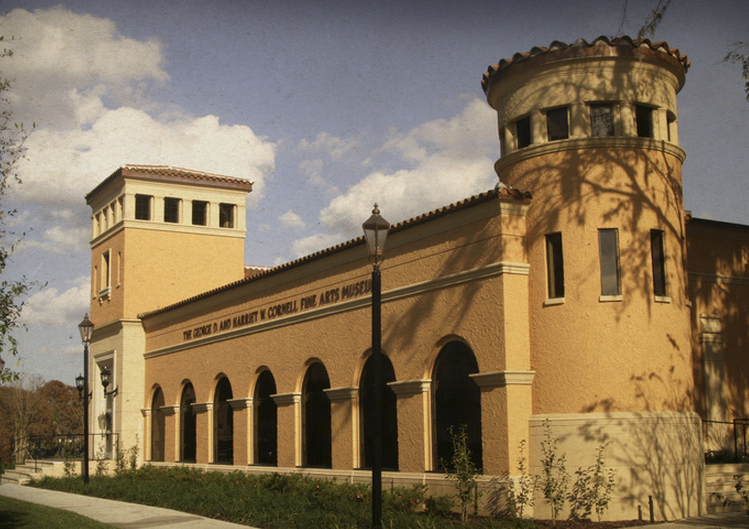 A Great Opening for the New Curator 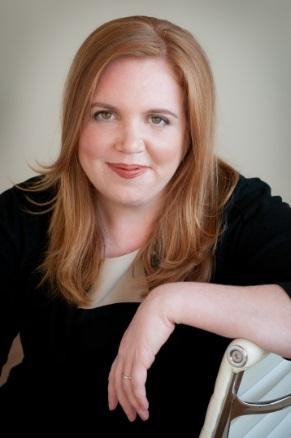 Dr. Amy Galpin, former Associate Curator at the Art of the Americas at the San Diego Museum of Art, makes a good impression during her first semester as CFAM Curator.

Amy Galpin, in her first semester as the curator for the Cornell Fine Arts Museum, is hitting the ground running. With new exhibits like the Matisse as Printmaker:  Works from the Pierre and Tana Matisse Foundation running from January 4 to March 16, 2014, Galplin has set a very high standard for what is to come.

Amy Galpin was the Associate Curator for Art of the Americas at the San Diego Museum of Art. When Galpin accepted the position as curator at CFAM, she did so not only because she was very much inspired by the vision Cornell has, but also because she wanted to continue the development and bring works in that really have an impact.

As Curator, Galpin strives to make the Cornell Fines Arts Museum more known in the community, and where else to start than to have the Matisse as Printmaker exhibit?  The collection by Matisse is very unique, especially in the way that the human body is captured. Matisse shows the human body at its most vulnerable.

The Cornell Fine Arts Museum is the only teaching museum in the greater Orlando area. Located on campus, it is not only accessible for Rollins students, but also for the community.

The Cornell’s public hours are: Tuesday–Friday, 10 a.m. to 4 p.m. and Saturday and Sunday, noon to 5 p.m. There is no admission fee for students, and CFAM is continuing offering free admission to everyone throughout 2014.  For additional information, please call 407.646.2526 or visit cfam.rollins.edu.