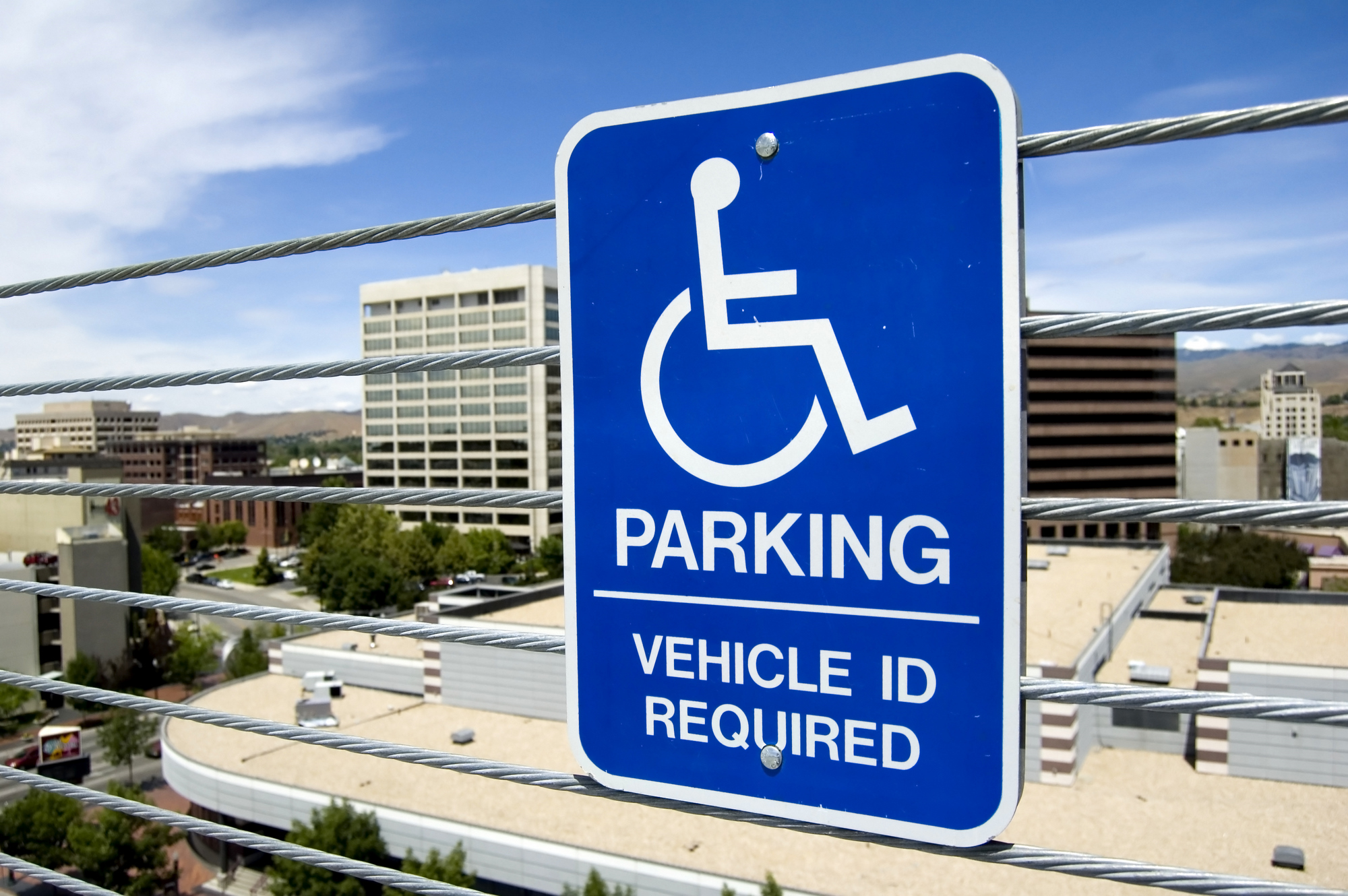 Different forms of handicapped injuries exist, some of which are not obvious. One Rollins student shares her experience with handicap parking spaces and the criticism she receives from her placard.

“Well you don’t look handicapped,” exclaimed the dominating, male high school security guard after he asked me to leave yearbook class in order to speak with him privately in the hall. He was questioning my choice of parking in a handicapped spot in front of the school where students were typically forbidden from keeping their cars during school hours. “Are you sure that isn’t your mother’s handicapped placard?“ he continued as we rode in the golf cart towards my car. I swore it was my own and tried to explain myself as shocked and utterly embarrassed as I was, but he still seemed so sure I had committed the grave offense of parking where I had no reason to be. When we arrived at the pseudo crime scene, I rummaged through my glove compartment and grabbed the permit that confirmed what I had been trying to tell him all along. According to the state of Florida, I was indeed handicapped—at least to the point where I was allowed to park near the entrance of buildings.

I was born with a severe case of clubbed foot. Basically, at birth my right foot was twisted and not developed correctly, meaning my childhood had a lot to do with corrective surgeries, hours of painful physical therapy, itchy leg braces, and lonesome recovery time in wheelchairs. However, thanks to skilled orthopedic surgeons and parents who never stopped looking for ways to help me, I can now walk with no obvious imperfections and have even been able to partake in competitive cheerleading with only minor instances of physical limitation. I do not usually limp, and the visual signs of my birth defect seem to fly under the radar to people at first glance. I am extremely fortunate.

I ordered a handicapped placard in the first place because, by the time I had to show up for high school during my junior year, the parking lot would be so full that I would have to park astonishingly far away: past a football field and two other entire parking lots. The school refused to make accommodations, so I was forced to go above them. That kind of walk every day was difficult for my fragile foot and often made me late for class or had me in pain later that night.

It felt strange having to go to the DMV and pick up the placard as a young girl with no blatant physical issues. Being around people with varying degrees of handicaps was normal to me because of all the time I had spent in hospitals and rehabilitation clinics as a child.

I have countless memories of waiting outside the x-ray room at Tufts Floating Hospital for children in Boston and seeing kids come out with only one leg, or two clubbed feet much worse than my own. Without proper surgical care, I would not have been able to walk at all, either.

My compassion for anyone with a disability is immense, only making the procurement of my own handicapped placard that much more complicated. I guess I had always placed myself and my disability someplace in between “normal” and “not normal”—not quite fully identifying with either. In our society, people and their attributes tend to have to fit within certain succinct categories with no consideration of severity or acknowledgment of anything not exactly fitting within these categories.

To this day, I do not use my handicapped placard unless I am having a bad day with my foot, or there is absolutely no place to park (I am human). During the times when I do use it, however, the act either goes completely unnoticed or is put on display as some type of ungodly crime against humanity. Years later, I have received my fair share of disgusted stares and have even been approached by an elderly couple at Target in regards to my parking choices, as if I am yet again committing the grave offense of lying in order to obtain slightly better public parking options.

I understand that there is always a chance that someone using a nondescript handicapped placard could easily be trying to pull one over on the system; however, I have found the amount of both outward and passive-aggressive hatred I have received as a member of the handicapped parking flock absurd. Between being verbally accosted at retail stores and visually attacked at rest stops, I have begun to wonder what the definition of handicapped means to most Americans. Sure, I am lucky enough to be able to walk and talk like the average twenty-two year old woman, but does that give strangers the authority to decide whether or not I deserve something as obligatory as a handicapped placard on my car?

I am usually left feeling defensive and confused when I encounter moments like this in parking lots because, despite the strides that have been made in handicap awareness, so many people still seem so quick to judge what is handicapped and what is not. I yet again find myself in the gray area between what is physically “normal” and what is not.

I cannot ever be physically “normal,” though. I will always have a foot that cannot function like it is anatomically supposed to. As much as having a clubbed foot has made me into a stronger person today, there are still a host of people with comparable, and even worse, conditions who similarly find themselves in the chasm between being “handicapped” and not. This odd area is not one for the public to judge or make glaring glances at in parking lots. We are all experiencing some sort of struggle; please do not try and categorize someone you have no idea about.