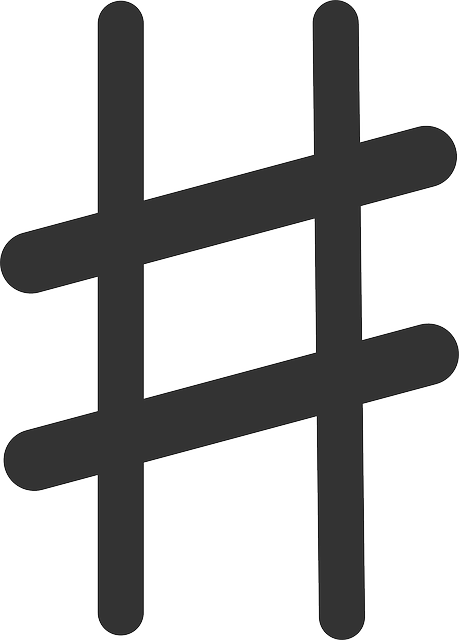 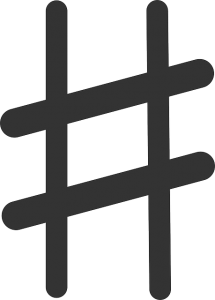 To me, hashtags have become an unwanted and confusing epidemic in the world of social media. Almost every Instagram and Twitter post I see has some sort of hashtag, and they are becoming more and more popular on Facebook. Even television shows, sporting events, movies, and commercials suggest hashtags, prompting me to make any activity of the day a socially logged activity. Useful, non-superfluous hashtags are rare—most seem to say nothing or are self-indulgent. #blessed, #me, #selfie, and #followme are all popular choices.  But if the hashtag is not there for a reason, why bother using it?

Lately students at Rollins have been inundated with social media from Rollins College. Rollins is now officially on Facebook, Google+, Pinterest, Vine, YouTube, Twitter, and Instagram. In addition to these official accounts, many departments, clubs, and offices across campus have their own accounts on social media sites. Rollins also has hashtags for different events and causes around campus. #rollinsheardyou, #squirrelsofrollins, #cornellfineartsmuseum, #TARnation, #rollinsstrong, and #findyouranchor are just some of the dizzying number of hashtags that the school uses on a regular basis.

It seems to me that Rollins has gotten over-involved with social media and hashtags. I understand that hashtags can organize posts and make things easier to find.  For example, if I click on #RollinsCollege, I can, unsurprisingly, see pictures of Rollins College.

But do we really need hashtags for every activity we do or issue we tackle? Social media can be a powerful platform, but not when we are constantly inundated with hashtags and posts. Who is sitting around on Instagram, Twitter, or Facebook scrolling through all the photos and posts tagged #rollinsheardyou or #findyouranchor? Not me.

The college is being self-indulgent: it is asking its students to remember too many social media sites and too many hashtags, making its voice ineffective.