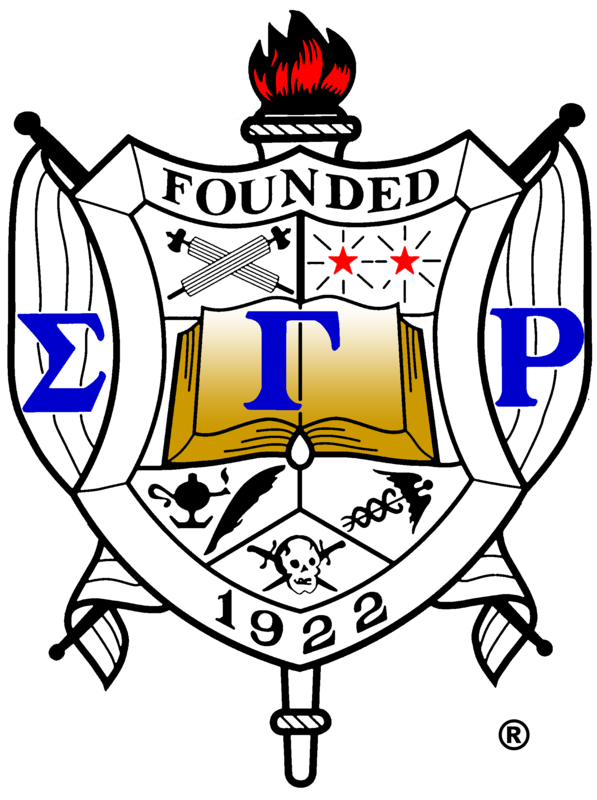 By Heather Borochaner on October 3, 2018

While Rollins sororities are overwhelmingly white, Sigma Gamma Rho, which is a historically black sorority, is looking to diversify Greek life by engaging in January’s upcoming sorority recruitment.

Although Sigma Gamma Rho has been on campus for 20 years, this will be the first time in around about four years that the organization will engage in recruitment, which will run from January 9-13. Despite being a historically black sorority, they accept members of any race and will be present at recruitment for the last two days.

When asked why the sorority is choosing this year to become more active, Pilar Macias (‘21), president of Sigma Gamma Rho, said, “There has been a lot of growing interest in the sorority from seniors to current/incoming freshman, such as conversations we’ve had with students at the R-Community Fair and informal meet and greets we’ve hosted, along with personal conversations I’ve had with BSU [Black Student Union] and Embark,” which is a program that offers community and opportunities for incoming minority students.

According to data collected for diversity by the Office of Institutional Research, about 71 percent of Rollins sorority members were white in spring 2018. African American students only made up approximately one percent of the sorority population, as did Asian students.

About 15 percent of students were Hispanic and four percent mixed race. The remaining percentages are divided between American Indian or Alaskan Native and what the office labeled as international students.

Sigma Gamma Rho currently has two members at Rollins and 100,000 members nationwide. Originally founded at Butler University in 1922, the sorority was created due to the need for educators to form a network of women working to impact the black community through education. The Omicron Lambda chapter at Rollins was chartered in April of 1998.

The sorority is accustomed to having a smaller presence on campuses across the nation, but due to rising interest, Sigma Gamma Rho wants to become more active. “I want students at Rollins to know that Sigma Gamma Rho is a sorority who aligns themselves with educational values as well as being active in the community,” said Macias.

“Ideally we want to have strong independent women who seek more from a sorority,” said Macias. The organization wants to attract women who will connect with its values, which are tied into its motto: “Greater Service, Greater Progress.” Sigma Gamma Rho’s focus has consistently been on philanthropy and charity work.

To carry out that motto, the sorority works with nonprofits and other organizations such as the Hattie McDaniel Cancer Awareness and Health Program; Project Cradle Care, which educates pregnant mothers about the importance of prenatal care; and St. Jude Children’s Hospital.

“Being a part of this sorority has given me the sisterhood that I always wanted,” said Sigma Gamma Rho member DeShaunda Bennett (‘19).

“This sisterhood has shown me how strong of a woman I am and how to be someone for others to lean on and it’s something I am proud to be a part of,” Bennett said.