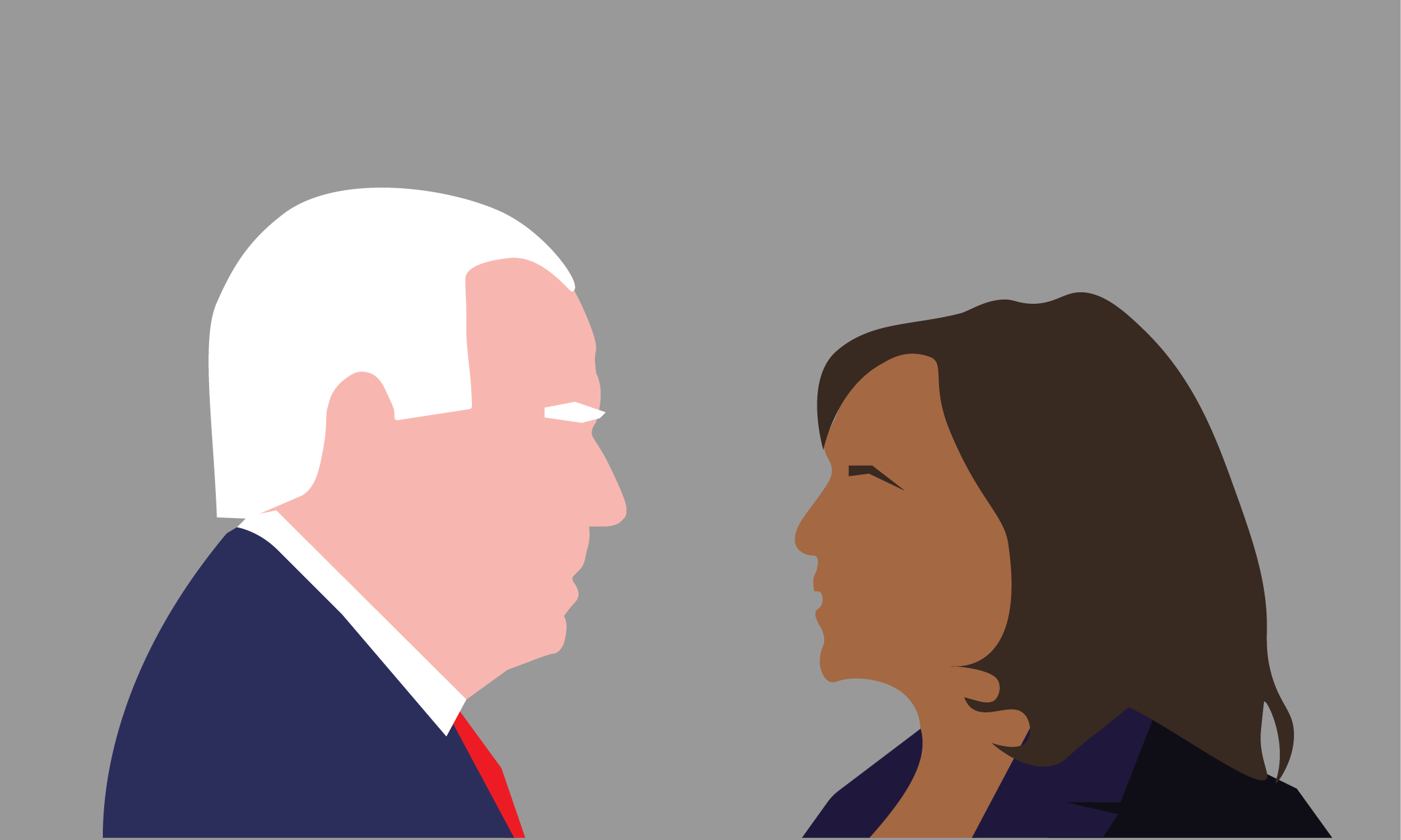 The inauguration of Joseph R. Biden as the 46th president of the United States leaves people in swing states like Florida feeling uneasy, as opponents and supporters alike react to his first wave of plans and executive orders.

The Jan. 20 inauguration ceremony came following a wave of Capitol riots, which occurred during the Jan. 6 certification of election votes.  While public officials in Florida were prepared for more riots on inauguration day, fewer than a dozen protesters were spotted at the state’s Capitol.

The former president, Donald J. Trump, is now residing in Palm Beach. Senator Rick Scott, R-Fl., is one of only eight senators who voted to overturn election results by challenging and objecting to the certification of votes in Pennsylvania. However, alongside him, many Republican House Representatives of the state of Florida—Kat Cammack, Mario Diaz-Balart, Byron Donalds, Neal Dunn, Scott Franklin, Matt Gaetz, Carlos Gimenez, Brian Mast, Bill Posey, John Rutherford, Greg Steube, and Daniel Webster—also voted to overturn election results in Arizona and/or Pennsylvania.

While many Florida government officials have not yet publicly criticized Biden’s new presidency, Governor Ron DeSantis has already openly criticized Biden’s plans for vaccine dispersal. While Biden said that he plans to heavily rely on and work with the Federal Emergency Management Agency (FEMA) and the National Guard, DeSantis said that those plans are a mistake and that the state of Florida needs the federal government to focus on supplying more vaccines.

DeSantis said, “I saw some of this stuff Biden’s putting out, that he’s going to create these FEMA camps. I can tell you, that’s not necessary in Florida.”

DeSantis’ current strategy of giving vaccination priority to people who are over 65 undermines CDC recommendations, which state that vaccine priority should be given to frontline workers and those who are over 75 years old.

For many college students, the most important part of the presidency is Biden’s campaign promises regarding college-aged students. Topics such as the environment, racism, and health care were top priorities for youth voters in the past election.

His campaign website includes goals and plans regarding two debt-free years of community college for all Americans, as well as free tuition to public colleges and universities to students with family incomes less than $125,000.

In addition, one of Biden’s plans is to aid teachers and professors in paying off their student loans. His website states, “Teachers shouldn’t have to worry about how they are going to make their student loan payments while they are busy educating the next generation. Biden will see to it that the existing Public Service Loan Forgiveness Program is fixed, simplified, and actually helps teachers.”

The new presidency has started with a wave of 17 executive orders, many of which will affect Rollins students. These executive orders cover topics such as an extension of DACA, erasure of certain travel bans, advancement of racial equity, reversal of sex/gender discrimination, reversal of immigration enforcement, extensions of student loan payment deferments, and the re-entering of the Paris Climate Accords. These broad orders help to aid in the protection of minorities within Biden’s first day of presidency.

Kamala Harris, the first female, first black, and first Asian-American vice president, was sworn in. According to research done by Brookings, a third of Biden’s top 15 cabinet member picks are female, 40 percent are non-white, 20 percent are latino, and one is Native American. Pete Buttigieg’s cabinet nomination will be the first time an openly LGBT+ person has been sent to the Senate for confirmation.

Biden was elected in one of, if not the most, divisive elections in American history. He has inherited a divided country and a divided congress. The one thing that many can agree on, regardless of their party affiliation, is that the decisions made by the president in the next four years will have a lasting outcome, no matter what that outcome may be.