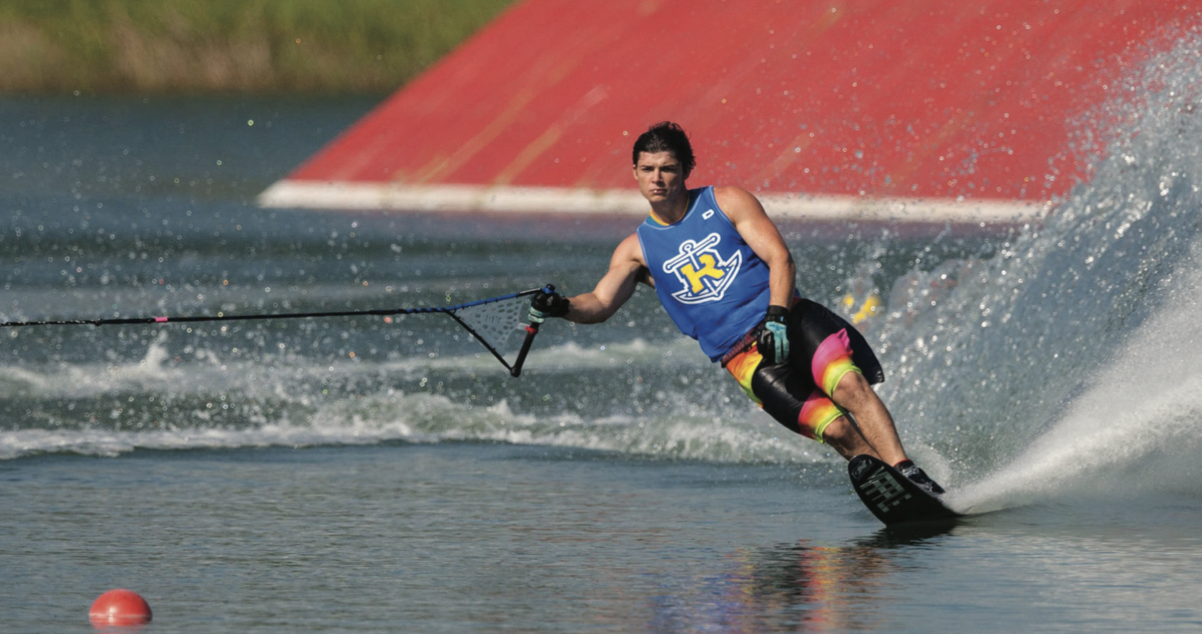 The Rollins Water Ski team member who suffered critical injuries back in early October is in the process of making a full recovery.

After Josh Briant ’18 improperly hit the ramp at the collegiate regionals jump event against FSC, he had to be transported to the hospital by helicopter where he underwent surgery for his dislocated knee. Among other injuries, he fractured the tibia plateau, severed the PCL, LCL, bicep femoris, the lateral capsule, the medical meniscus, and a number of small ligaments. “I basically needed a full knee reconstruction.”

Briant has just returned from Vail Colorado where he had his second surgery at the Steadman Clinic. The surgery was believed to have gone well, but recovery is difficult for the athlete who is used to always being very active.

Briant has been going through rehab every day. “I’m confident that I’ll be feeling better in a few weeks time,” Briant said, but full recovery from his injury is going to take approximately one year.

“Things have just been crazy,” said Briant as he recalled everything that had happened since his injury and everything that will be coming with it, though he’s optimistic about it all. “I have recovered from many injuries in the past and I am confident that I will get through this one as well.”

As an athlete, Briant is known for being dedicated and strong, loving the sport and team that he plays for. He has the undying support of his teammates, friends, and family, along with the other students of Rollins College.

To many athletes, an injury as extreme as a dislocated knee is akin to a death sentence, but for someone as tough as Briant, it seems he will be able to pull through it.