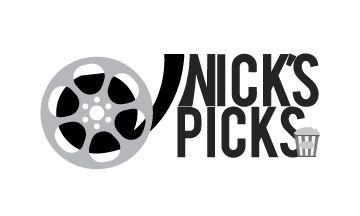 ‘The Intern’ misses the mark 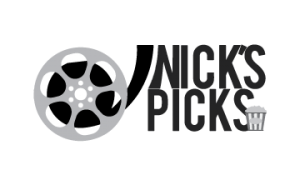 Written and directed by Nancy Meyers, The Intern, starring Robert De Niro and Anne Hathaway, deals with widower Ben Whittaker’s boredom and struggle to balance fun and productivity in his life. Not only does Whittaker find that balance in a Senior Intern program, but he also discovers that Jules, the head of the company, is in need of advice to steer her life.

The story and ‘humor’ of the film are generic and out of place. The plot seems to have been crafted in about a week; there is no thought, heart, or even an ounce of creativity. It is boring and runs on for two hours, with little happening in the story.

Protagonist Ben Whittaker (De Niro) represents the wise old man who knows everything but is also extremely kind and humble. Ben’s only problem is that he is bored, but that resolves so quickly that it feels like he has no real problems. Jules (Hathaway) fights against the idea of having an old man boss her around, when ironically she is taking his advice. The movie’s attempt to argue against sexism is contradicted by having so many female characters rely on male characters.

By trying to include ‘hilarious’ jokes, the film seems to forget that it is telling a story. At one point, there is an Ocean’s 11 heist sequence that has no place except for cheap laughs at a senior citizen and three college dropouts trying to delete an email. The film is filled with “old people are slow and don’t get technology,” or “the youth don’t understand the older methods” clichés. While these jokes slow down after the introduction, they never let up and get old quickly.

However, the film wants to feel young, too. It seems that Meyers decided to add juvenile sex jokes to make the film racy and get a PG-13 rating. For example, Meyers makes a “pitching a tent” joke, but she also decides to tackle the hardships of being a woman in a man’s world; yes, The Intern tries to tackle sexism in the workplace in a contrived and contradictory way.

The Intern is also generic on the technical side. The editing is boring, slow and never changes. The cinematography is passable at best. The soundtrack is nauseating and repetitive; it has generic light piano and acoustic guitar, making it sound like every day is a happy and nice day.

If there is a single word to describe this film it would be boring.