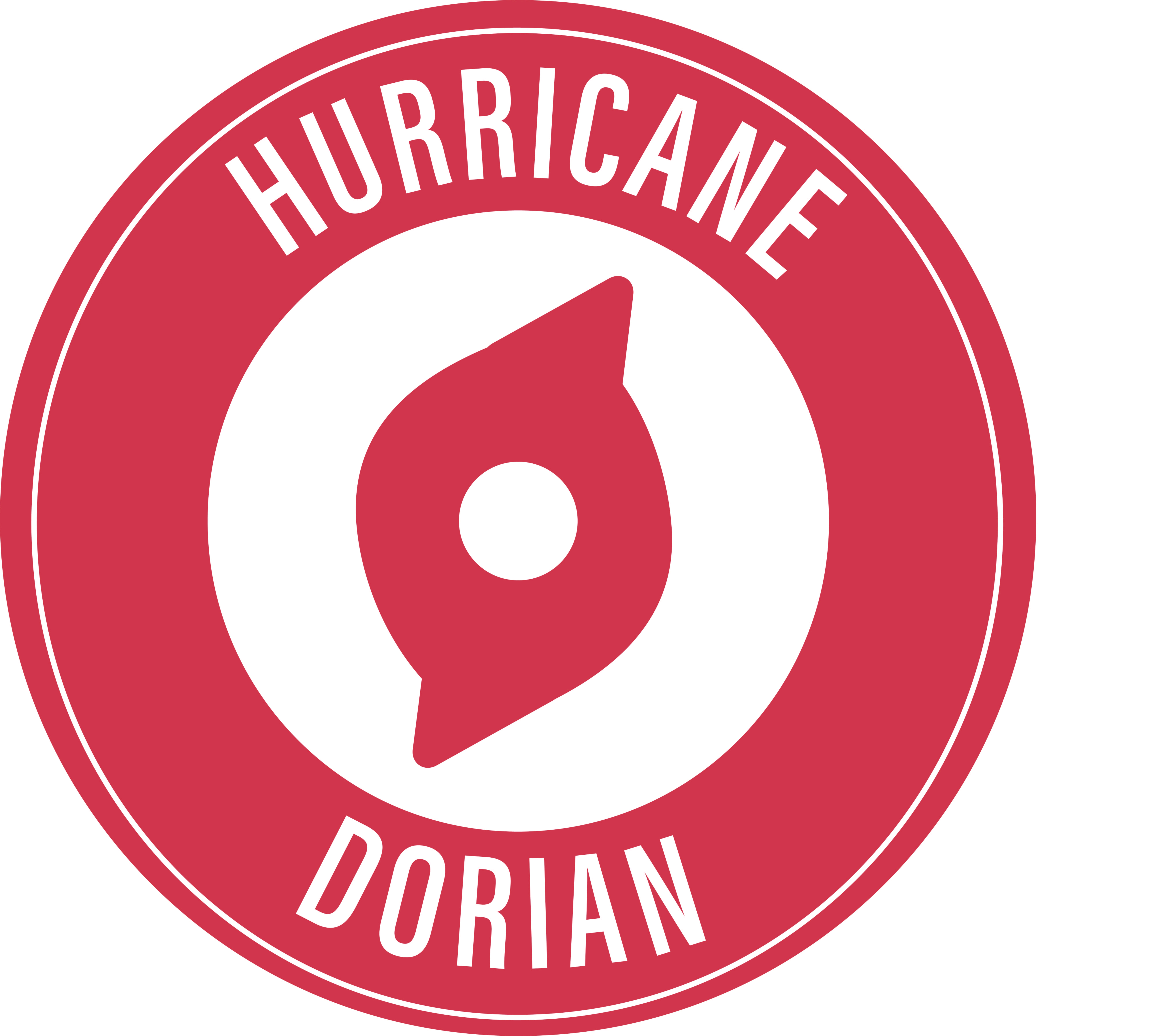 For Floridian students, Hurricane Dorian may have just been another passing storm. For international students like Lilin Chen (‘21) and Sakura Kojima (‘21), the hurricane that was initially projected to be a Category Five storm caused unexpected concerns.

Chen, who is from Shanghai, China, decided to visit a friend in Albany, NY for the hurricane days. She spent a long time trying to decide what to do.

“I thought, there’s nowhere for me to go,” Chen said. “I asked my friend; he’s also a Rollins student … we’re actually not very familiar to each other so I’m debating, ‘should I go,’ and I’m also worried about if we lost power.”

This was her second hurricane evacuation during her time at Rollins, but during Hurricane Irma, she stayed in the Bush Science Center shelter. Now that the school does not offer a shelter, Chen did not know where to go.

“I know the Red Cross shelter is not as good as the one the school provided us,” she said.

Rollins offered shelter during Hurricane Irma in 2017, but it was advised by the Central Florida Chapter of the American Red Cross and the OrangeCounty Office of Emergency Management to discontinue its use, as reported in the Aug. 29, 2018 issue of The Sandspur.

“I want to express my own feelings because I think I’m the minority. Lots of people have families here, but I’m an international student. I don’t have a shelter for me, so it’s kind of a bad situation for international students. Especially [when] they’ve never experienced the hurricane,” said Chen.

Chen expressed that her fear came from not knowing how much damage the hurricane would cause.

Kojima, from Osaka, Japan, is in her second semester of an exchange program at Rollins. It was Kojima’s first time experiencing a hurricane.

“I didn’t know what to do or where to go,” Kojima said. “It was scary [to think that] I need to leave here, but I don’t know where is safe or not safe. Basically, everyone in college seems really accustomed to the hurricane, so I feel like I’m the only person who doesn’t know what to do or where to go.”
By the time she checked for flights on Friday night before the hurricane, it was too late for Kojima to get a plane ticket to leave the state.

Some tickets were sold out, and she did not know when the hurricane was coming or if she would be able to fly or not. Kojima ended up staying with a friend in Florida.

Although Kojima’s parents had experienced typhoons in Japan, they were worried because of how the hurricane was being portrayed in the news. They texted her and even tried to call the Japanese embassy.

“They cannot understand English, so they cannot read any English newspapers,” Kojima said.

The Japanese news described how big Hurricane Dorian’s impact would be in Florida. The images from the damages in The Bahamas only increased Kojima’s parents’ worry.

After asking a few people, Kojima was able to find a friend to stay with.
“After I went there, my feeling was totally changed. I just had fun with them. It turned into a nice break,” Kojima said.

She was able to meet her friend’s parents and even some University of Central Florida students. “It was really a nice opportunity to meet new people, extend culture, [and] talk a lot,” she said.

The Office of International Student and Scholar Services goes over evacuation plans with students and their families over the summer and during orientation week to ensure that students have a plan in place.

Jenifer Ruby, director of International Student & Scholar Services, said that students who originally indicated that they were going to the shelter were all called personally by the Office of Student & Family Care. However, by the day of evacuation, these students had decided on alternative plans.

Ruby said she was not directly contacted by any families. Most students stayed with their friends.

Ruby’s office reiterated the messages from the emergency operation team and offered to answer any questions. Once the storm passed, the office also followed up with students to make sure they had returned to campus safely.

“I think the plan we currently have in place worked,” Ruby said. However, the International Student & Scholar Services has considered looking into a host program for students who do not know where to stay during evacuation.

Ruby also said that they had some people offer to host: “But that is just a consideration. It’s not even been brought up to a broader team for consideration. A host program comes with additional liability and management that we don’t currently have in place, so we didn’t pursue that for this particular evacuation,” she said.

Ruby asked any international student who did not have a good experience with the evacuation to always come to the campus’ international office when they have concerns.

Ruby said that this was the first time Rollins did not have a shelter on campus, and her office is always open to learning new ways to improve.