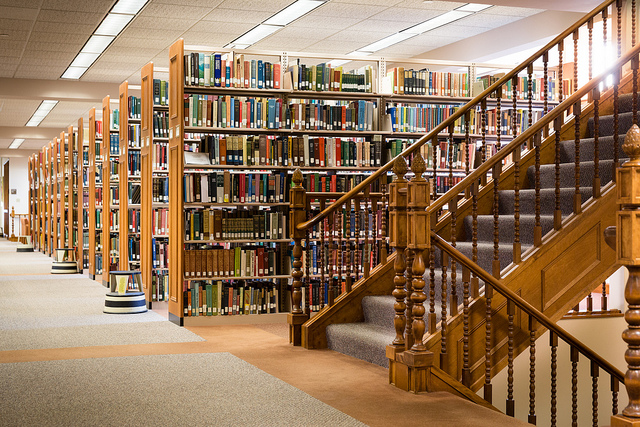 Is a Journalism major necessary?

For students wanting to study journalism like myself, Denise Cetta’s career sounds like a dream come true.

Denise Schrier Cetta, writer and producer for CBS’s 60 Minutes, travels the world writing long form news on people like Bill and Melinda Gates, the pharmaceutical industry like Oregon’s death with liberty law, current events such as a medical study using the polio virus to kill brain tumors in terminally ill patients, and many other topics. She was a nominee for an emmy award for her work on Breakthrough Status for 60 Minutes in 2017.

Growing up, I have watched Denise Cetta, my aunt, turn small ideas into large stories in front of me. I have witnessed the storytelling process first-hand, and I hope to learn the same skills in college. As someone wanting to follow in her footsteps, it is easy to feel like there are not enough tools for careers such as journalism at Rollins.

Academically, tensions run high for prospective journalism majors because a journalism program does not exist. The suggested course route is to major in communications and take English classes, as well as a course on film in the Critical Media and Cultural Studies track. Outside the classroom, students can also write for The Sandspur, submit work to The Independent, and find jobs and internships off campus.

What did Cetta do to get where she is in her journalism career?  She had a similar experience to those at Rollins.

“I graduated from Duke in 1990 with a degree in history. Before I went to college, I had a general idea that I wanted to go into longer format news/documentary broadcasting, but I really didn’t know much about anything. When I got to Duke, I realized that they didn’t have a journalism track either. I thought about transferring to a school with journalism, but the advice I got was to get the best possible education about the world and get experience through jobs outside of school.”

As someone who experienced what we are currently going through, she discussed what crucial classes students should be taking in regards to our circumstances.

“Take classes that teach you to speak from different viewpoints, classes that grow your love and curiosity for the world. Learn about ethics, what makes real news and fake news. Take classes that discuss the trade and the craft of ethical aspects of journalism, whether you are on a journalism track or not. These classes are necessary for being a good storyteller and an educated citizen. Doctors, lawyers, businessmen, and other professions need these skills, too. Storytelling is everywhere. Most of all, having a solid understanding of the world is more important than being able to write a sentence.”

As well- rounded students, we all know it is not just about the classes we take. After college, Cetta worked for ten years before starting her career with 60 Minutes. She worked with filmmaker Charles Guggenheim, a local CBS station, NBC in Paris, went to Thailand and made a short documentary, and took as many opportunities as she could.

She remarked, “I wouldn’t trade the experiences I had before I made it to 60 Minutes. Would I have gotten there faster with a journalism degree? Maybe, who knows. The work experience I had were at such high standards. I worked with people who have won many awards and taught me at such a high standard, and because of that, I learned the best of the craft. If I wasn’t working with the best, I could have learned messy and unethical work skills.”

On top of getting a global education in the classroom, students interested in journalism should be doing the same outside of class. After discussing how education in journalism has changed, Cetta talked about how many of the resumes she reads now include a Master’s degree in journalism.

In some aspects, it is a good thing. As undergrads, we can grasp core concepts about the world on a broader spectrum before graduate school narrows down to journalism.

On the other hand, for some, graduate school means more time and money and is not being considered. For those who are not considering grad school, it is okay.

Cetta stated, “Journalism is a unique business because internships can teach you so much. When I was interning, it was more shadowing. It’s a more organized and structured process now, and the more formal process can teach you a lot. Internships and an education that isn’t specific to journalism are a great combination because real life experiences are crucial, and you can apply the basics of journalism you learned in your job.”

For those of us who are interested in journalism, do not fret. After hearing our suggested course route for students in our situations, Cetta said that a workload in history and English would be the most beneficial to those hoping for careers in journalism.

In addition, get out of class work experience in the field and work your way up the ladder. Who knows, maybe one day you will find yourself producing and writing for 60 Minutes, delivering your stories to the world.