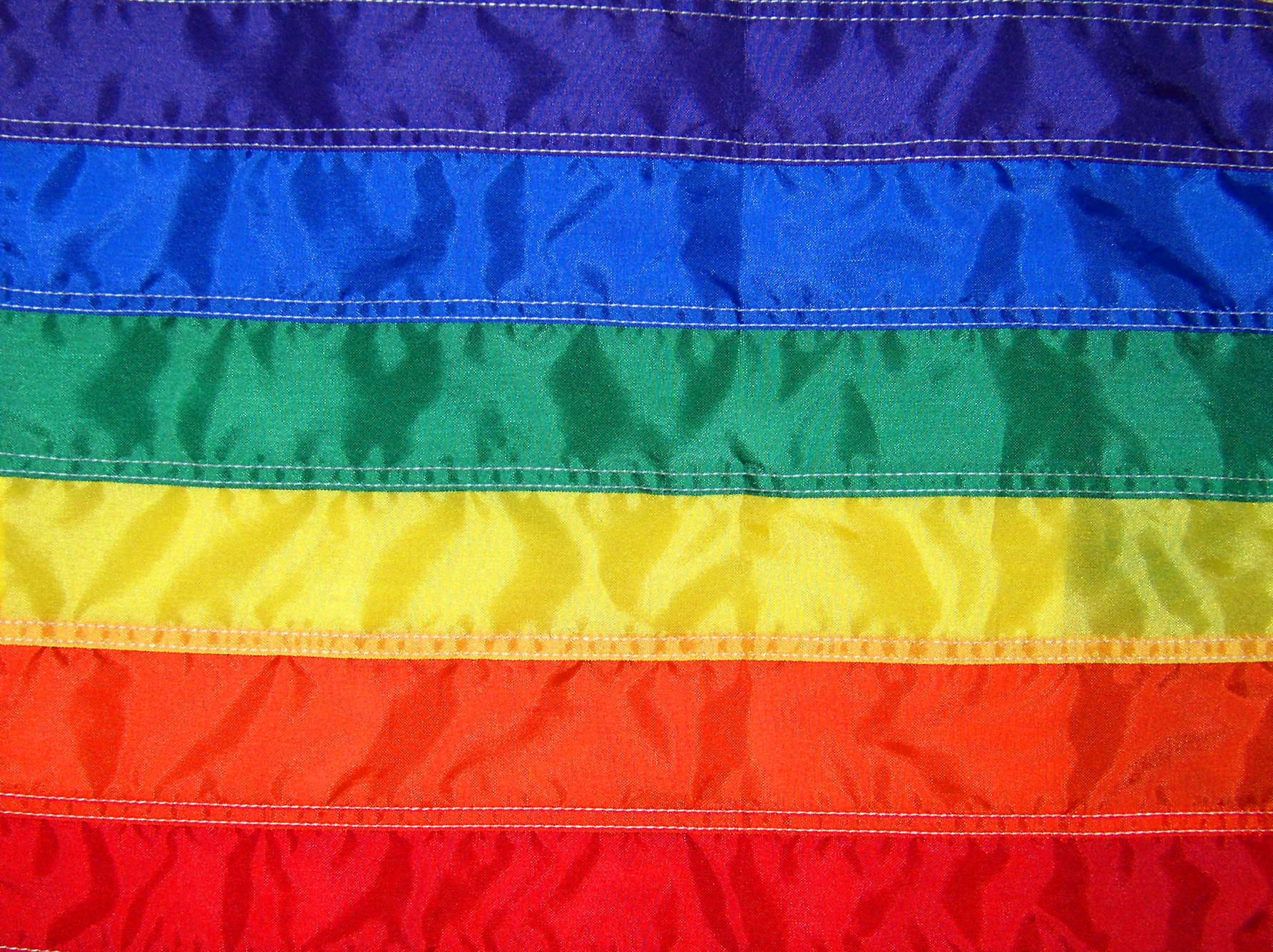 Looking into current LGBTQ+  news, we see the United States condemning Russia for their anti-gay laws while celebrating our own marriage equality victories, most recently in Virginia. But while we are wagging our fingers at Russia, one of our own states has also started a crusade against the gay community. Kansas’s bill HB 2453 passed through their house of representatives on Wednesday and is now headed to their state senate.

The bill will allow businesses and individual government and public employees to deny gay couples service. This will also prevent gay couples from filing civil lawsuits.

The reasoning given by supporters of the bill is that this law will allow individuals to express their beliefs and prevent religious persecution. What this actually does is allow for the segregation of gay people from the overall populace. It will be impossible for gay couples to file a civil lawsuit, which could overturn Kansas’ anti-gay marriage amendment.

The big issue with this law is that it is segregationist. This will allow gay couples to be turned away from simple things like restaurants to more important things like grocery stores and doctor’s offices. This second class citizenship is dangerous for financial, social, political and health reasons. Gay people will be punished for an immutable quality that is out of their control.

Some may say why don’t they just move? But why should they?

One, they shouldn’t have to. The country was built on the pursuit of happiness as a tenet. If a couple’s dream is to settle down in the small town in Kansas where they grew up, they should have that right.

Second, one of the many things that has been discussed by those in support of the bill is that this will truly help those in rural parts of Kansas to safely express their religious beliefs on homosexuality. Many of these areas are low-income. The gay individuals and couples who live in these areas may not necessarily have the means to be able to move.

We need to talk about these issues. There is such a focus on marriage equality that the other issues that are facing our community are relegated to the shadows. Stories like this fade into the background. We would rather hear about victory than we would injustice. That should not be the case.

If we don’t do anything to help stop this, it could have devastating affects nationwide. I challenge you, my reader, to expand the conversation.