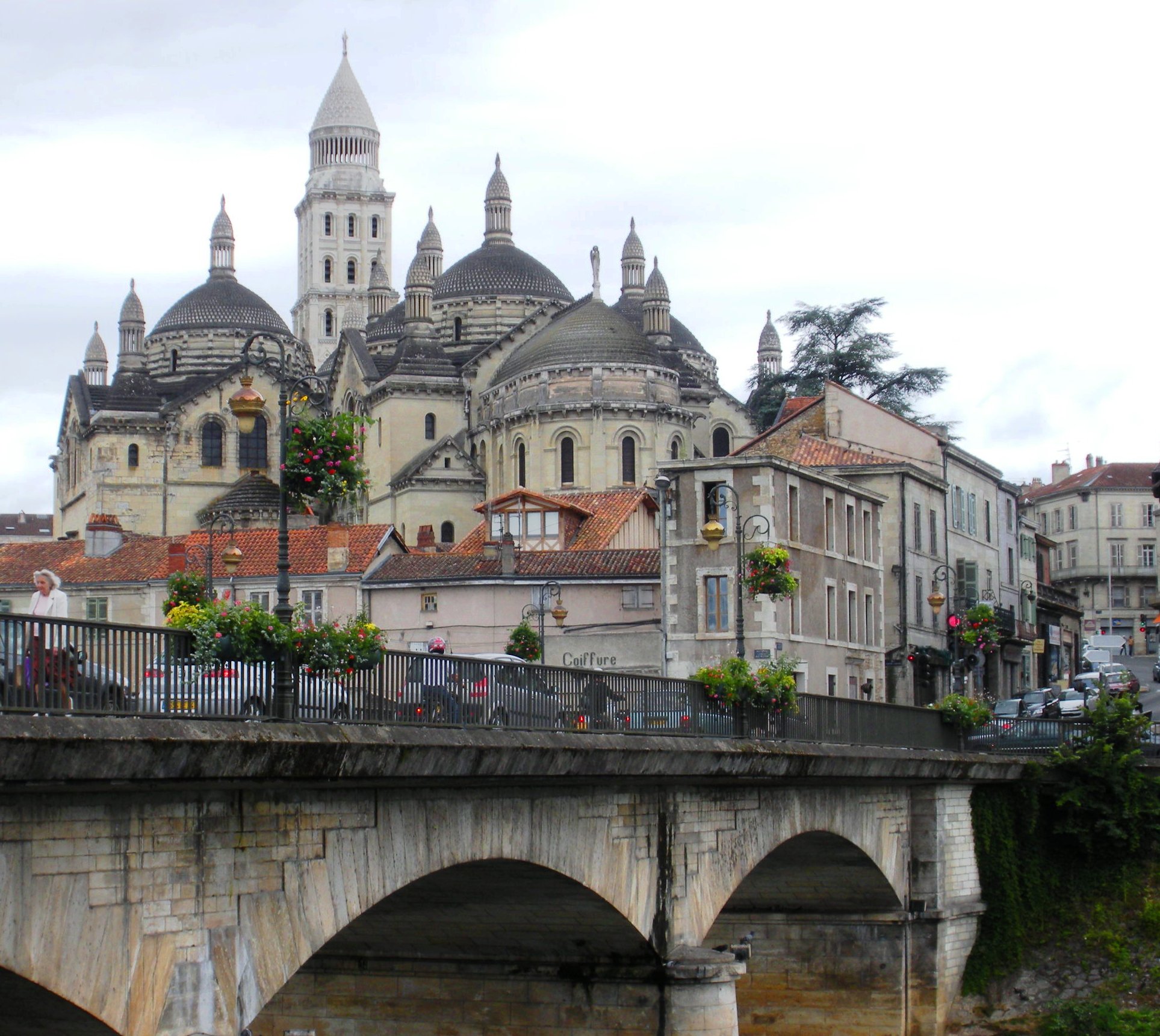 By Meredith Connelly on September 5, 2013

My name is Meredith Connelly. I am a student in the Honors Degree Program in my junior year, double majoring in French and English. As you can imagine, I have set myself up for a packed schedule which leaves little to no room for unplanned changes. I have met with student success on multiple occasions to coordinate my four-year plan, a plan which allows me to complete these three separate commitments. But how can I possibly be expected to expand my horizons and rise to my full potential in the knowledge of the French language if courses I need for my major are continuously canceled at the last possible minute? That is where my issue with an institution that has otherwise afforded me every opportunity begins. In an effort to reach a greater readership and open a conversation within a larger forum, I am submitting this letter to the editor, which I have adapted from an original letter I addressed to President Duncan.
Dear Editor,
I regret that an occasion exists to write this letter, but I feel that I as a student have tolerated more departmental discrimination than I would have believed possible, especially coming from an institution which claims to value the ideals of a multi-faceted liberal arts education.
This is the third time I have purchased all of my outrageously expensive textbooks, completed all required reading, and been completely prepared for a class when, low and behold, I am told the day before the class begins, or, even worse, a full week into the class, that it has been canceled due to lack of enrollment. My first question is, why is this even an issue? Rollins advertises up and down the value of a student focused education; the professor to student ratio and average class sizes are plastered all over our website and announced at matriculation ceremonies. My picture is featured on the homepage of the Rollins website above a shameless plug for the size of the average Rollins class, where students receive a “personalized education.”
So why, then, am I being forced to pay out of pocket for a class required of my major and receive what I consider to be an inferior instruction at a community college? I have been enrolled in classes where three or four students attend on a regular basis, so why, now, are these classes I need being canceled?

I have questioned myself time and time again and have—sadly enough—come to the conclusion that if such enrollment rates were seen in a class where a biology or international business major was in attendance, the institution would find a way to offer that class so as not to inconvenience the students. We spent untold amounts of funds building a sparkly new science center, but you cannot find the money from my ridiculous tuition to pay for a single teacher to instruct a class that is required of my major? Why don’t we start putting our tuition towards the education of students rather than towards the endless chocolate fountains, ice cream kiddie pools, and seemingly interminable free t-shirts offered to us at every turn?

Attempting to complain about this issue was more frustrating than the problem itself. I was constantly redirected and assured by various people that my situation was nothing to worry about. I will be studying abroad next semester, thankfully, but will now have to take at least five classes, if not six, to make up for the complete and utter impedance of my French major that this institution has caused. It should be fairly embarrassing for this institution that half the reason a student decides to study abroad is to feasibly complete all the classes required of a major and subsequently avoid the massive Hindenburg that Rollins has made of its French program. I do not intend this letter as a senseless rant at the faceless establishment, but rather as a wake-up call to the college. You are discriminating against me as a French major—whether knowingly or unknowingly, it does not matter. I hope this serves as incentive for Rollins to change its policies and attitudes towards language majors and minors such as myself, as well as other humanities students. I am, in a word, disappointed.

I am sorry to hear about the stressful beginning to your school year. This is not the first time I have heard horror stories concerning registration week, but this by far the most disconcerning. The small size of Rollins does make for an amazing educational experience, but can also make fortough hinderances such as yours.